Herodrive - the toy car for your little superhero

Calling all little Superheroes..... there is an emergency, there is a fire at the hospital, a bad guy on the train and on particularly imaginative days, a dragon on the water tower! We have been reviewing the new Herodrive collection and if you know a little one who loves vehicles or DC super friends then we think they will just love these. 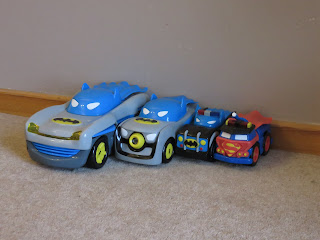 I am the parent to a three and a half year old, a lover of anything with wheels, a fan of helping people, a boy who plays firemen for hours on end, a wannabe superhero. Imagine the look on Little 3's face when he received this little bundle of Herodrive cars to review.... his Christmas came early. 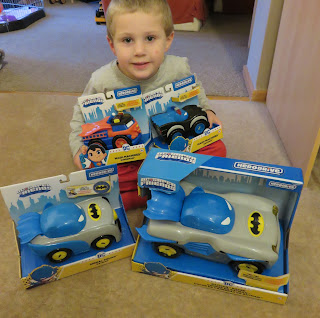 The #Herodrive range from #Funrisetoys has recently been launched and Little 3 has been putting the cars through their paces. The Herodrive Bat Racer is the biggest if the vehicles, on Amazon for £24.99 and perfect for little hands, the ultimate Batman vehicle features engine sounds, a theme tune, lights and has a motorised feature. 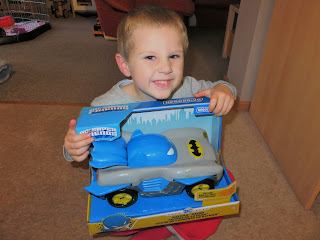 Push the windscreen forwards to make the wings pop out and transform the vehicle into race mode. Press the Bat button on the hood once for lights and sounds, then push it again to send the car racing forwards with the cape flapping behind. 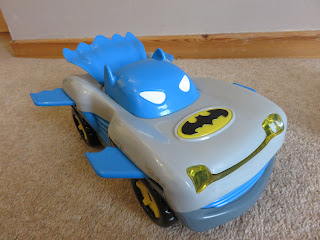 Little 3 loves the bat racer, it is a great size for him and considering the way his three year old self has been saving the world from villains, fire and dragons over the last week taking no mercy, the car has withstood everything that has been thrown at it. This car takes 3 AA batteries which are included and also has one of my best features- an off switch! 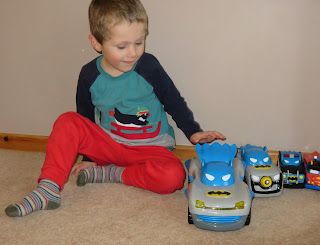 The middle sized car of the bunch, Herodrive Signal Squad, on Amazon for £14.99 has Little 3's favourite feature as this free wheeling car holds a secret. It takes 3 AA batteries which are included. 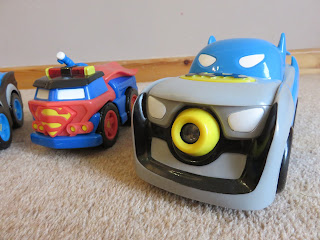 When you press the bat shaped button the vehicle projects an illuminated logo, call the city to action with this super signal and save Metropolis like Superman. Little 3 has been drawing all the curtains and hiding under the table shining his signal ready to take on the baddies. There are also Superman and The Flash Herodrive signal squad cars available too. 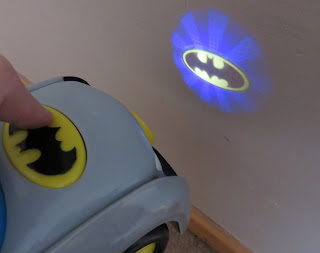 My personal favourite cars are the Herodrive Mash Machines, on Amazon for £7.99 these smaller cars are mash ups of your favourite DC super friends with rescue and urban vehicles. The cars come with flashing lights and character theme sounds. They are a great size for little hands and include the 2 AAA batteries required but these don't have an off switch! 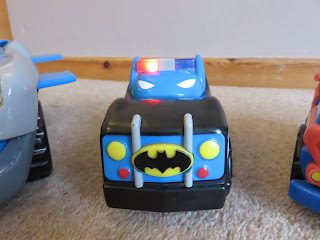 All you have to do is push big symbol on the front to set them off. There are 5 character mash ups to choose from Batman, Superman, Aquaman, The Flash and The Joker. Little 3 really loves these too, they have several tunes and the lights flash, they are easy to free wheel and would make a great gift this Christmas. 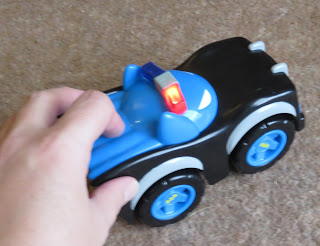 Little 3 loves all these cars and so does Little 2, they have been whooshing cars around the living room all week, creating imaginative fantasy scenarios, saving the city and playing superheroes. When he goes to bed he lines them all up and I am forbidden to touch them until morning. Herodrive has been a big hit in our house. 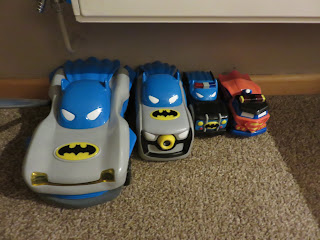 The Herodrive range is available on Amazon, in Hamleys and from February they will be available in store at ASDA.
at 12:16 am
Email ThisBlogThis!Share to TwitterShare to FacebookShare to Pinterest
Labels: toy review