What a pair of posers

What is it with my girls and the camera at the moment. I ask if I can take a picture of them, for me as a memory, for the blog, a holiday snap and they start posing for the camera. I ask them to act normally and carry on doing what they are doing so I can get a natural shot and instead I have reams of pictures like this... 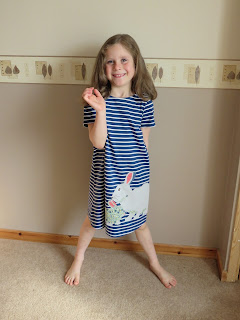 Little 1 has a thing about standing feet apart with one arm in the air which generally looks a bit odd, particularly when I am trying to photograph a dress. But she always has a gorgeous smile on her face so I know she is happy, and the pleas to 'take more and show me them all' obviously mean she enjoys having her photo taken. 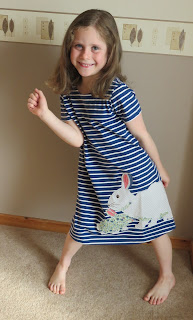 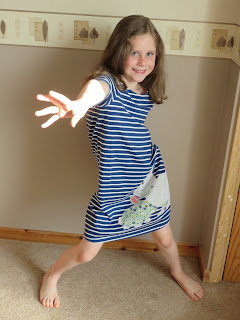 Little 2 has, up until recently, been camera shy and not really wanted to have her photo taken but lately she has been happy to be in front of the camera and pulls some really funny poses. She generally puts her head to one side and pulls a wonky smile that looks a bit like a grimace so I have to get her to say 'sausages' or get her to giggle to capture her gorgeous sweet smile. 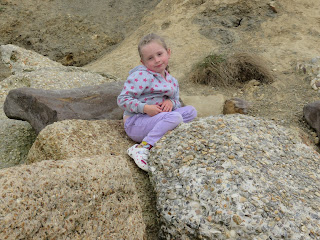 She also has suddenly started to pose like her sister, but instead of doing something nice that I would actually like to have a record of she too puts her hands in the air and sticks her bottom out! And then puts it back in again while looking over her shoulder, and repeat. 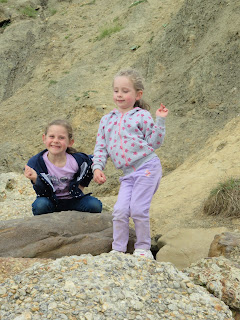 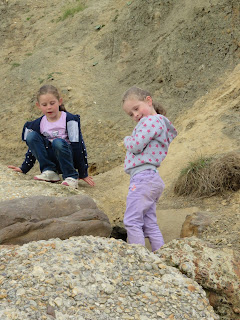 I do get some nice pictures of them but it takes a while and several do look quite posed when they were intended to be a bit more natural, goodness knows what the other people on the beach thought as I was snapping away at the girls on holiday doing this. I had only wanted a nice picture of them climbing the rocks together! 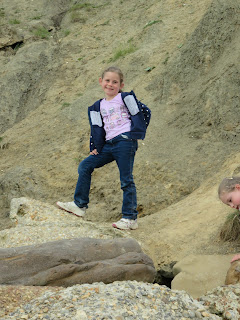 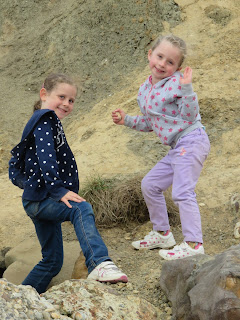 I reckon these two would love a proper photo shoot right now, they would be great at it. What do your children do in front of the camera?? 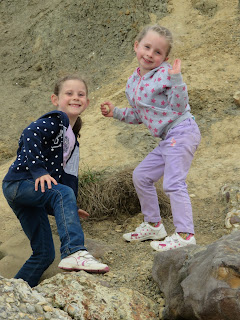 at 10:36 pm
Email ThisBlogThis!Share to TwitterShare to FacebookShare to Pinterest
Labels: little 1, little 2