Seeing as Little 1 is getting pretty darn good with her reading now that she has reached the end of her Reception year at school, we said 'yes' as I knew it would be a book she could have a go at reading with us and judging by the cover it looked like a lovely book. 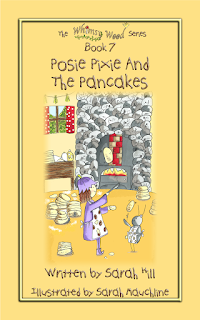 The Whimsy Wood series is a multi-award-winning children's book series by Sarah Hill based in the South West of England. The stories follow loveable characters such as Bromley Badger, Wibble the Woodlouse and of course Posie Pixie and their adventures and mishaps in Whimsy Woods.

This story follows Posie Pixie as she prepares for pancake day with Wibble Woodlouse and the pair get a little too carried away eating their creations and end up with tummy ache. I love the language in this book, it is enchanting and descriptive and makes a lovely read, a little difficult for Little 1 to read fluently at five and a half but she had a good go and read a paragraph here and there while we read the rest of the book to her over a few bedtimes. 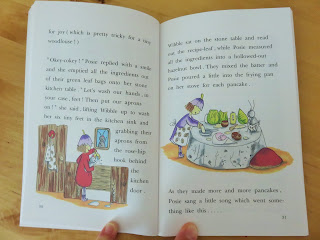 The story carries a few good morals and messages hidden within the tale, such as helping friends, not dropping litter and eating too many nice things, which I liked. 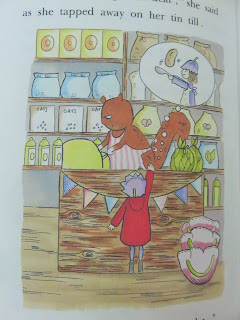 The illustrations throughout the book are colourful and lovely, great for keeping Little 2's attention and providing a talking point during the story.

We enjoyed reading this book, if you would like to read it, it can be purchased for £5.99 from Amazon or direct from the publisher Abela publishing with 10% of the profits from the book going to The Wildlife Trust.

N.B We received this book for review. The opinions in this post are our honest thoughts of the product.
at 9:58 pm No comments:
Email ThisBlogThis!Share to TwitterShare to FacebookShare to Pinterest
Labels: book, little 1, reading, review 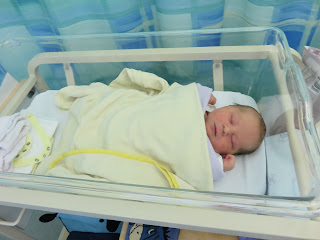 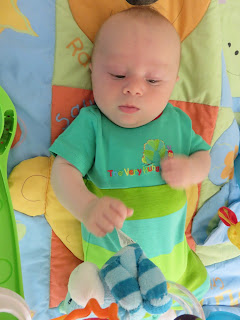 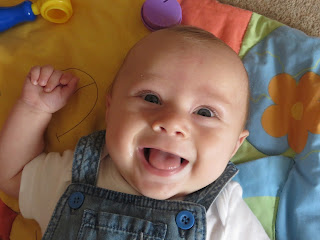 What little girl doesn't love a pretty dress to twirl in?

Recently Little 2 was sent a pretty little red dress to try from the lovely Chantel at Evie Bee's boutique (www.eviebeesboutique.co.uk). Chantel started Evie Bee's in February this year offering monthly Facebook event sales of Highstreet and Designer Brand childrens clothes, she is currently in the process of building her new website to co-exist with the Monthly Sales selling ex chainstore stock and overseas clothing.

Little 2 was sent this lovely red dress which has red petal/flower decal over the shoulders, it is such a simple design but looks great on Little 2 who fell in love with the dress as soon as she saw it. 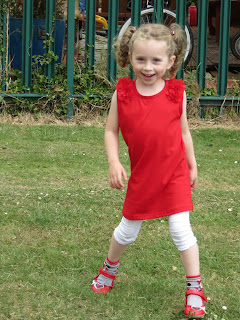 It is made of a soft t-shirt cotton fabric which is fab for an item of clothing Little 2 wants to wear again and again as it is really soft and comfy to wear and easy to care for too, just throw it in the washing machine and having been washed several times now it has kept its shape and the petals still look good too, they just spring back with a little shake once out of the machine. 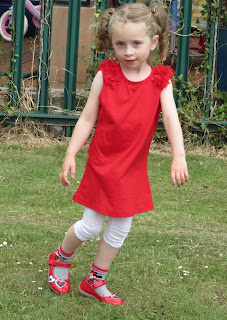 The colour has lasted pretty well too and it is just as vibrant red as when it arrived, I washed it on a low temperature by itself the first few times which is advisable as the colour did run but now it is fine in with the girls other red and pink things. 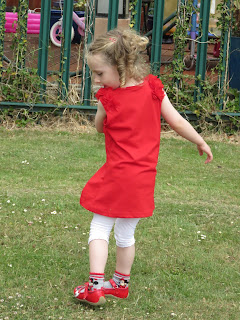 Little 2 loves her 'Red Floral Dress' which will retail at just £7, a real bargain for this simple but pretty summer essential, it looks great on its own or teemed with white leggings for cooler days, I can see this dress being one of this summers staple clothing wears for Little 2. 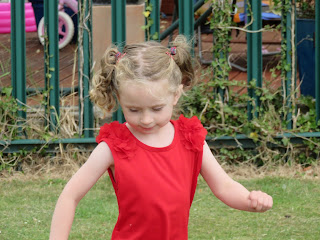 N.B We were sent this dress in return for a review, all words and opinions are my own honest thoughts.

The weather has been lovely and sunny, perfect for getting out and enjoying our local area. Last week, while Little 1 was at school, Nanny took Little's 2 and 3 and myself out for lunch and to feed the ducks.

We had a lovely little lunch in a posh cafe, Little 2 sat as good a gold on her stool with her hands in her lap the whole time and was an angel (she is usually no trouble anyway but today she just looked super sweet and like a proper little lady behaving beautifully), Little 3 sat happily on my knee watching the goings on and chewing his fists and not complaining at all that he was due a feed while I ate my lunch.

Just a short stroll along the canal was a little park and a whole load of ducks to feed so we headed there. 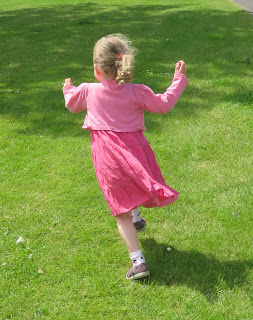 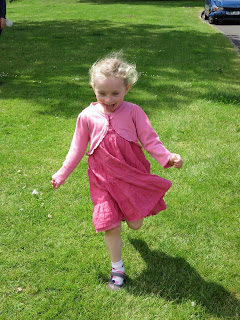 Little 2 burnt off some energy running around and fed the ducks with Nanny, she really wasn't sure about the tall ones with long necks as they were nearly as tall as her! 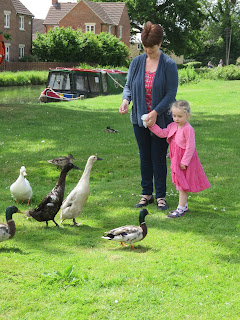 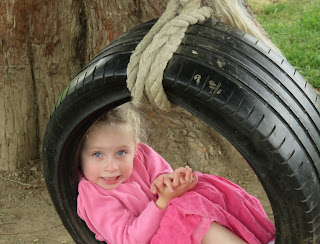 We just about had time for a quick play in the park before it was time to go home to collect Little 1. Little 3 had a full tummy so settled for a snooze in the sunshine instead. 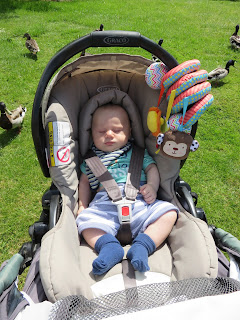 This is one of our favourite short trips out, where do you go to while away a couple of hours?
at 9:37 pm No comments:
Email ThisBlogThis!Share to TwitterShare to FacebookShare to Pinterest
Labels: little 2, mummy, nanny, out and about
Newer Posts Older Posts Home
Subscribe to: Posts (Atom)