A cheeky little pixie- Little 2 is growing up 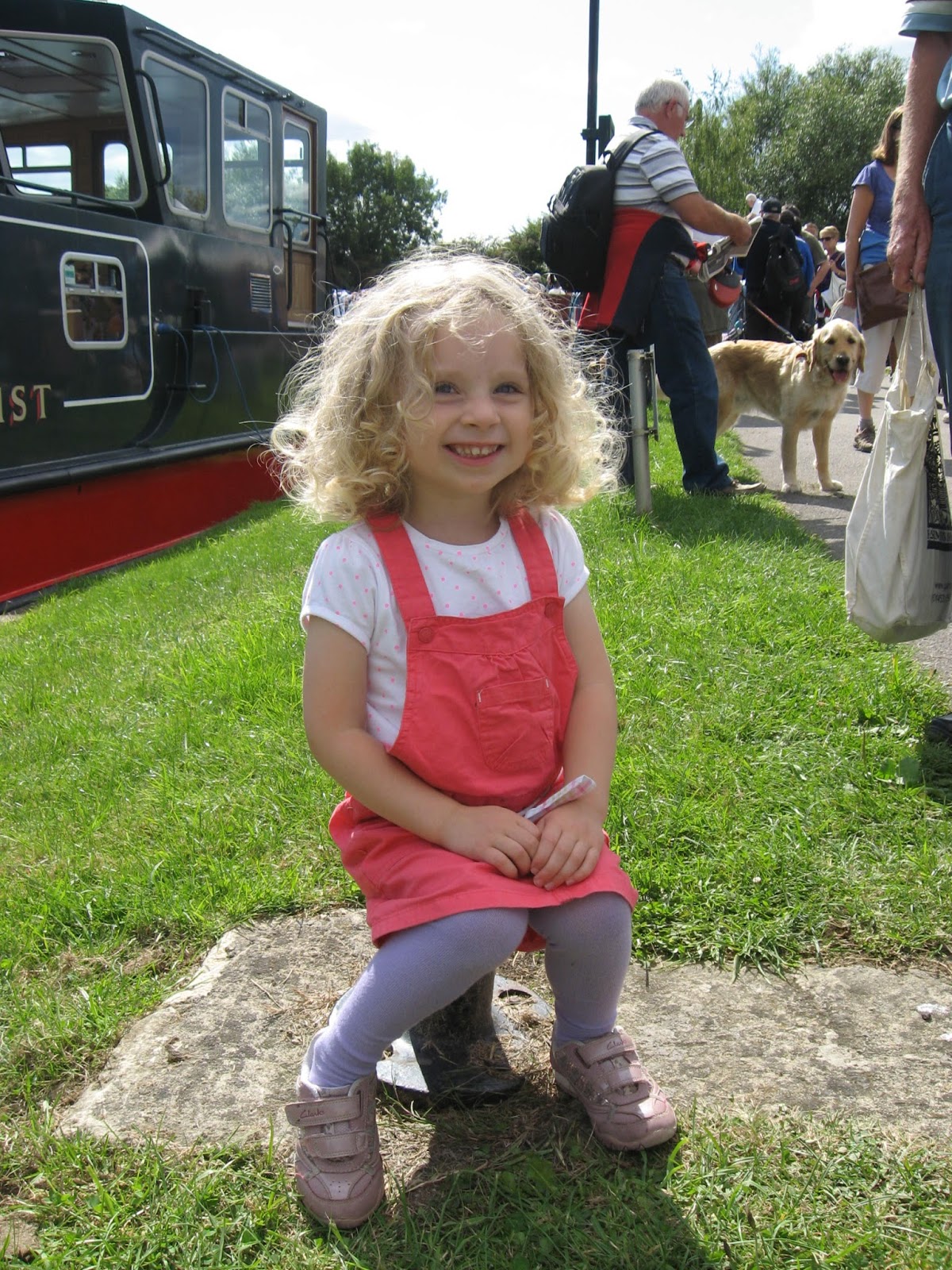 Little 2 is now 2 and a half and boy hasn't she changed over the last few months, she now has a big girls cabin bed like her big sister as apparently she is too big for her cot bed now! She now gets up and takes herself for a wee in the morning and hasn't wet the bed in weeks.

She sees herself as a big girl like her sister and is always telling me she has grown or is getting taller by measuring herself against the wall. She has changed physically too, she no longer looks like a toddler, she has grown taller, leaner and just looks more grown up all of a sudden, Many people have been mistaken in thinking that she is already 3 and I have to tell them otherwise.

She is so grown up for her age, partly from modelling her big sister, she just wants to be like her. She is clever and understands a lot more than any other two year old, her language is far more than others her age, she is just like a mini Little 1 and sometimes I forget that she is as little as she is. 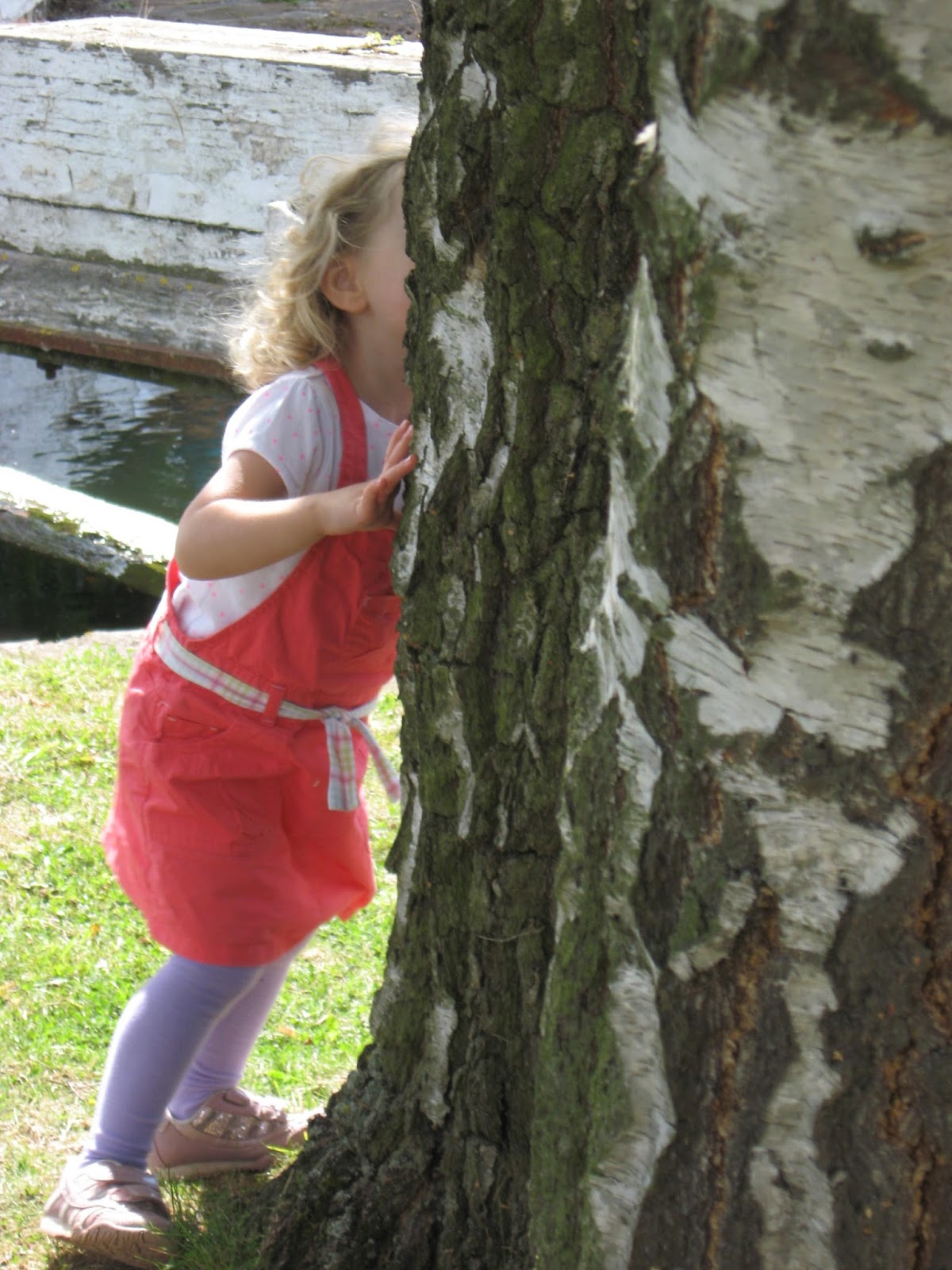 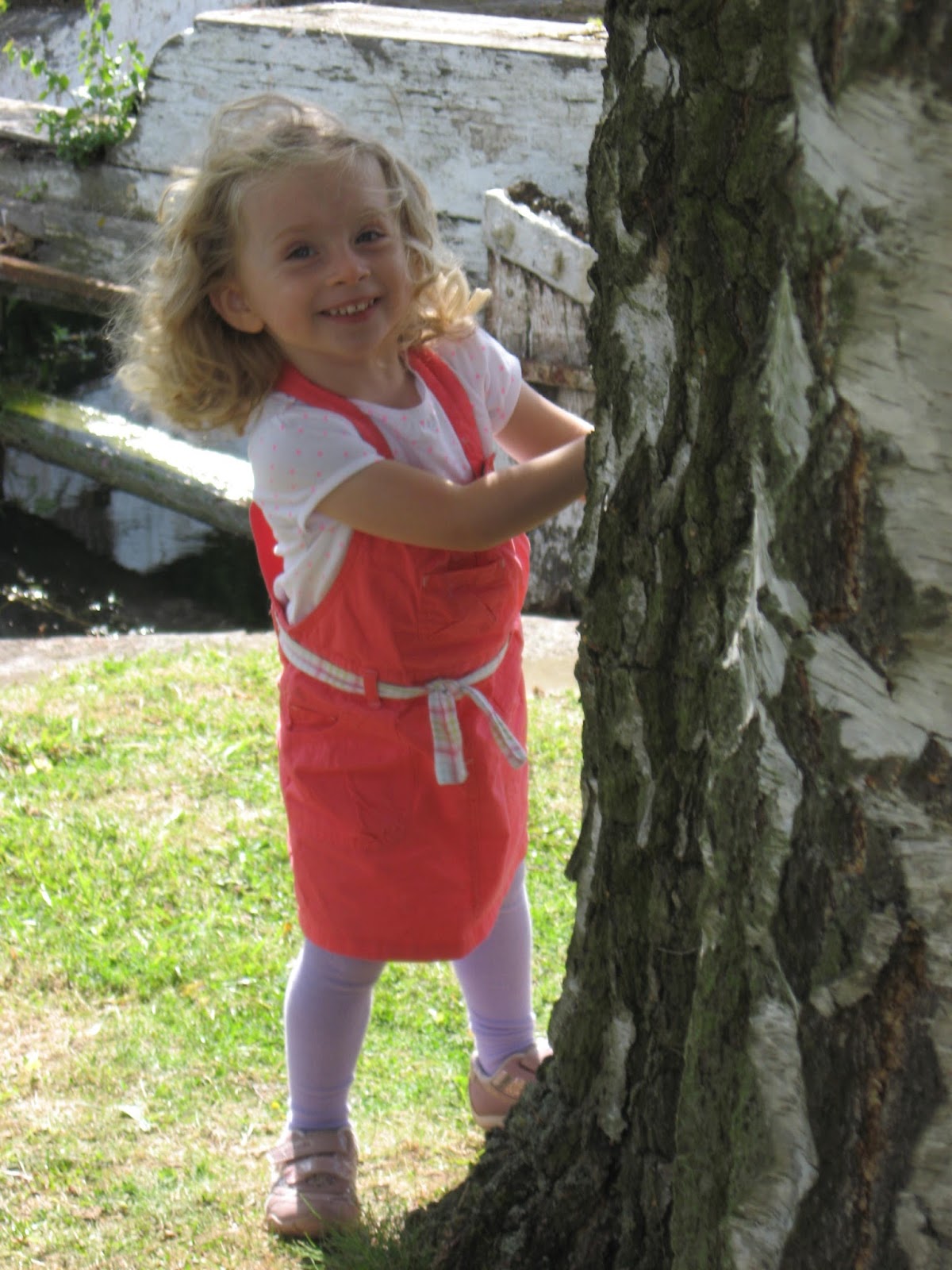 She is a little pixie, my cheeky, scrummy littlest girl is always game for a laugh and disappearing off to cover her tummy in my hand cream or her legs in talcum powder! She does love lotions and potions and has a fondness for shoes too! 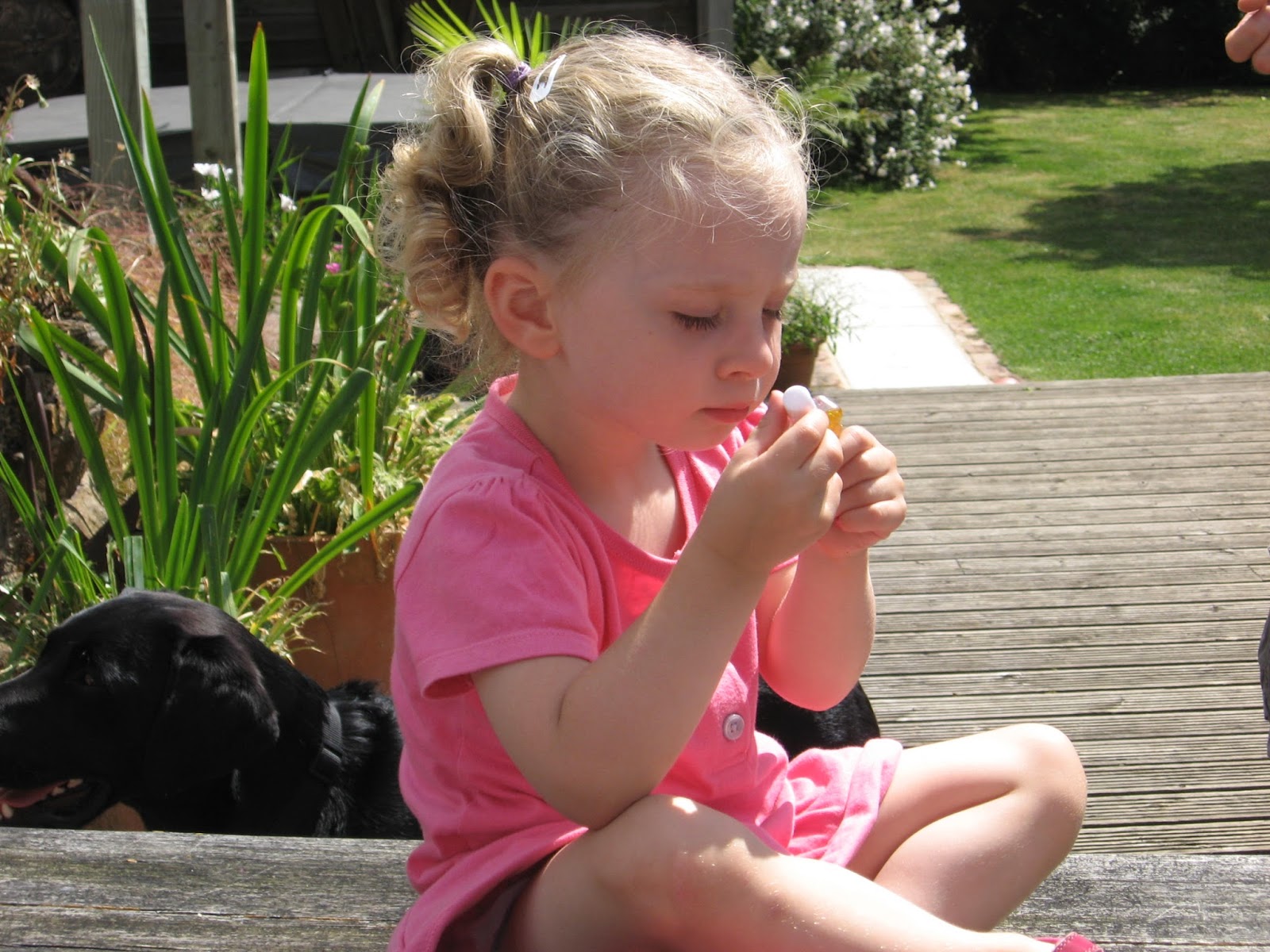 She can be a very thoughtful little girl and has a mind of her own, she will assert her independence if she does not want to do something and will let you know if she is cross but on the whole she is very easy going and takes everything as it comes. 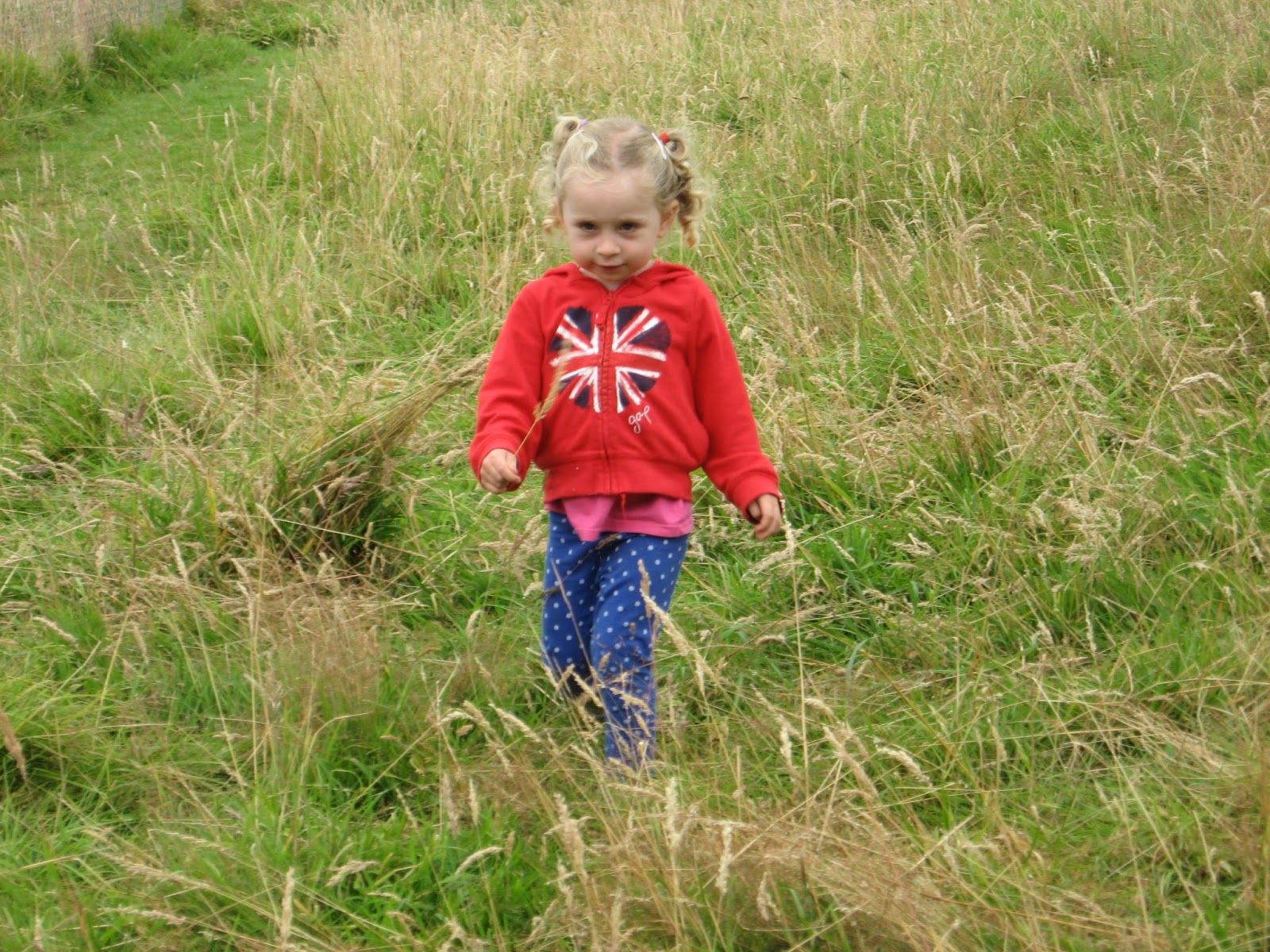 She loves to dress up, the pirate costume I made for Little 1 being her favourite, often she comes downstairs wearing it and asking for help with the belt. Getting messy and art and crafting make her really happy too, the messier the better in her opinion. 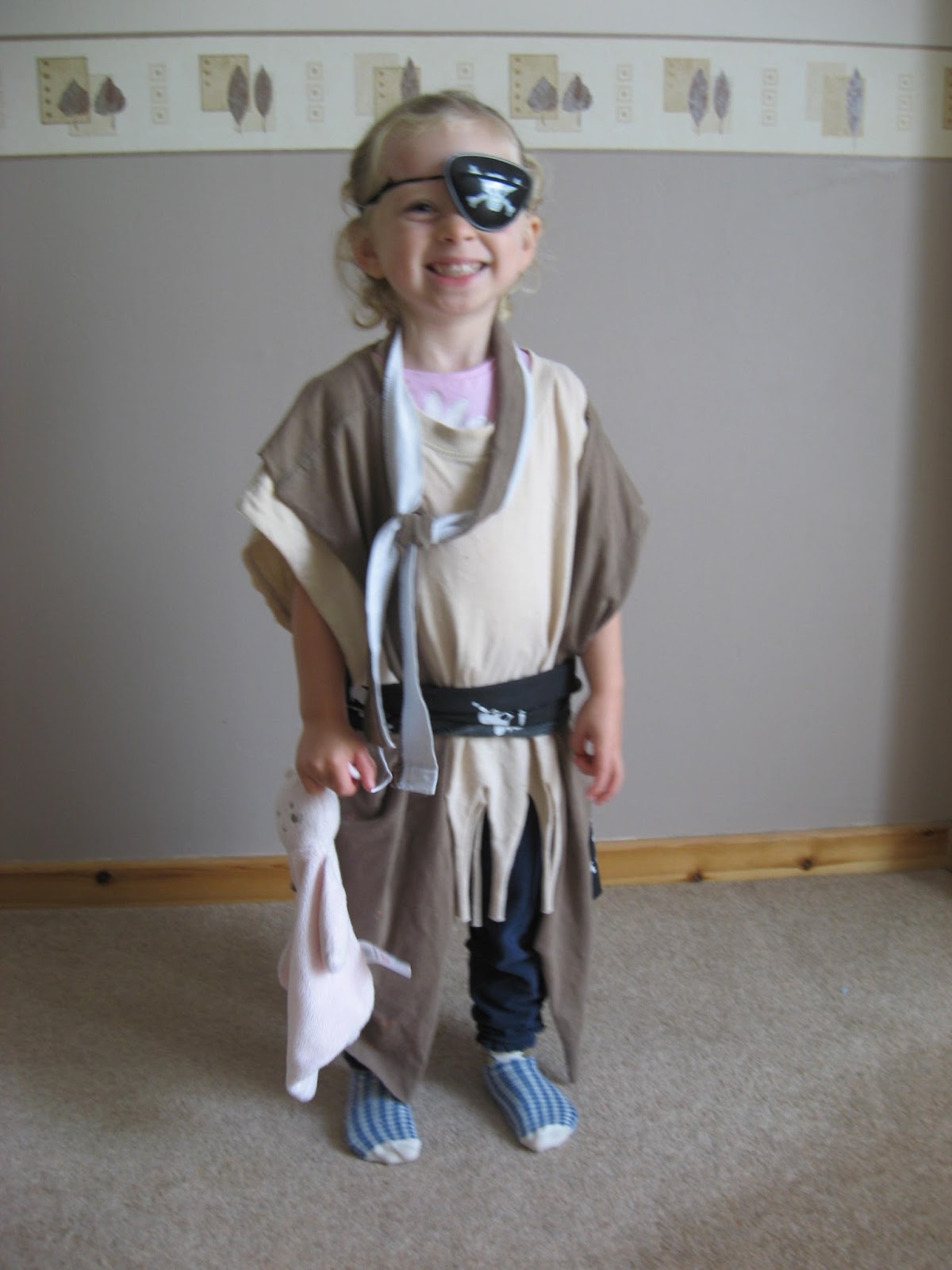 Little 2 will be starting pre-school just a couple of hours two afternoons a week in a few weeks, we decided that she needed to spend some time with children her own age and I think she will be bored with Little 1 at school otherwise. It will be the first time she has been away from me as I have always been at home with her, I wonder how she will react to being left, she knows I leave her sister and go back for her so hopefully it will not be too dramatic for the both of us and once she settles in I know she will love it. 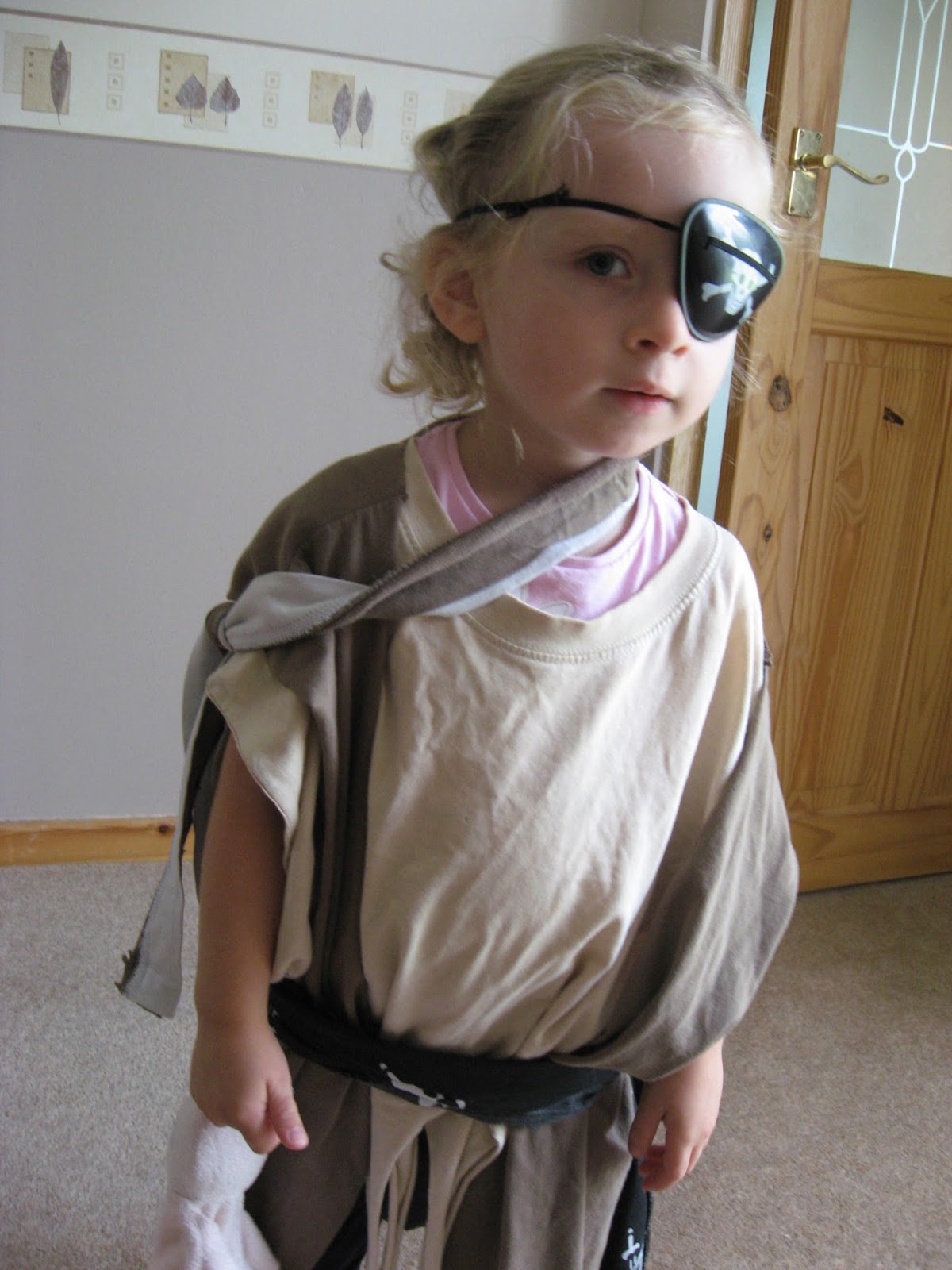 Both the girls are growing up so fast at the moment and starting new chapters in their lives, I  hope they don't grow too quickly, I'd hate to miss something! Love you Little 2 x.
at 7:00 am
Email ThisBlogThis!Share to TwitterShare to FacebookShare to Pinterest
Labels: growing up, little 2