Last Tuesday Nanny had the day off and suggested we took the Little ones fruit picking, she had heard about a private farm owned by a family who happily let you pick your own and it wasn't too far away. We set off with two excited little girls looking forward to sampling the fruit.

The farm was in a village about 20 minutes from home and was set in beautiful surroundings of the Cotswolds. We drove down the long drive and took in the views. We nipped round to the front of the house and picked up some punnets, they pointed us in the right direction and suggested which areas had the best pickings. 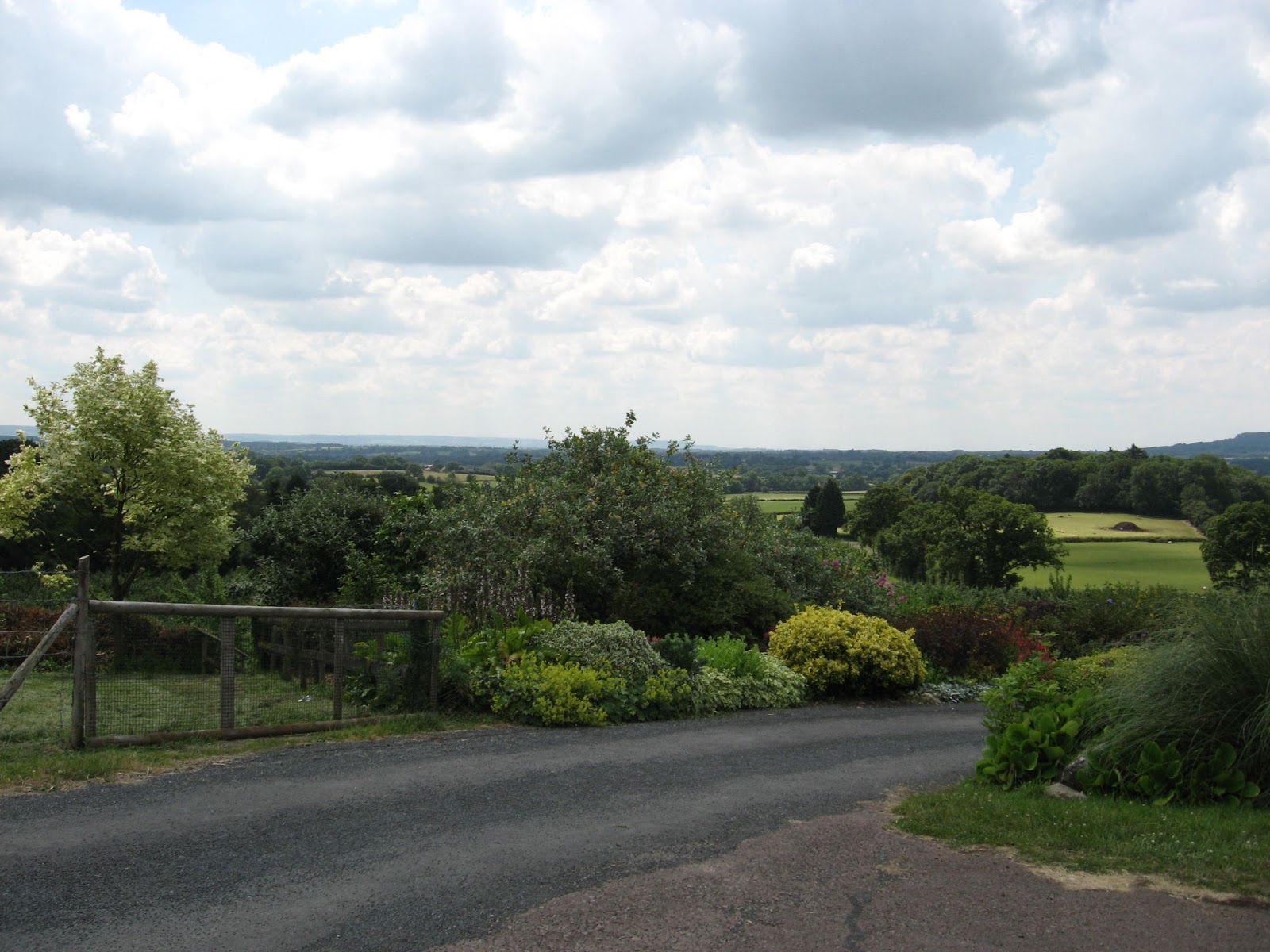 The girls were jumping up and down as we walked to the strawberries excited to get going. 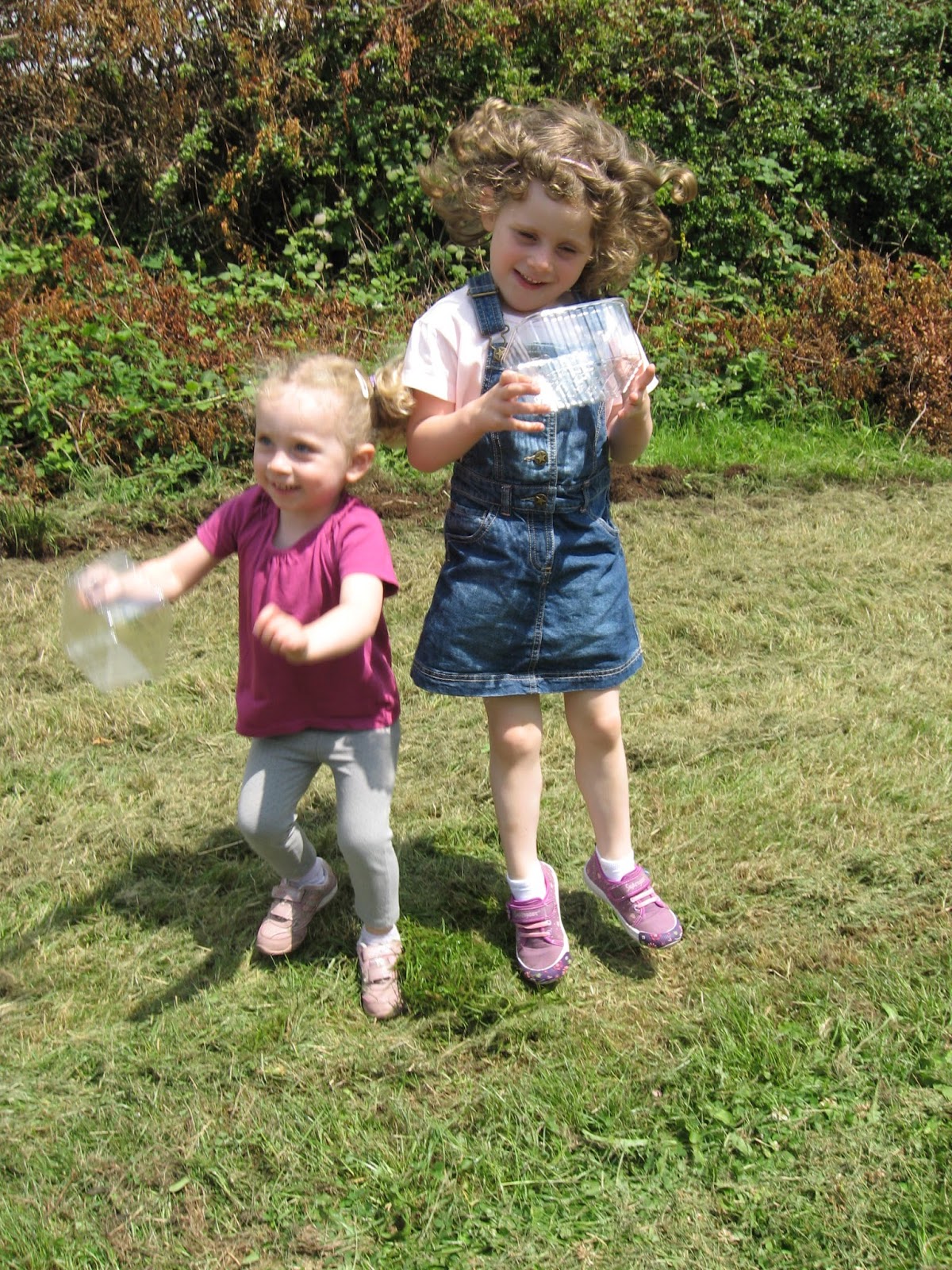 As soon as we reached the strawberries the Little ones set off with instructions to pick the big red ones, we started off digging deep and found some good ones. 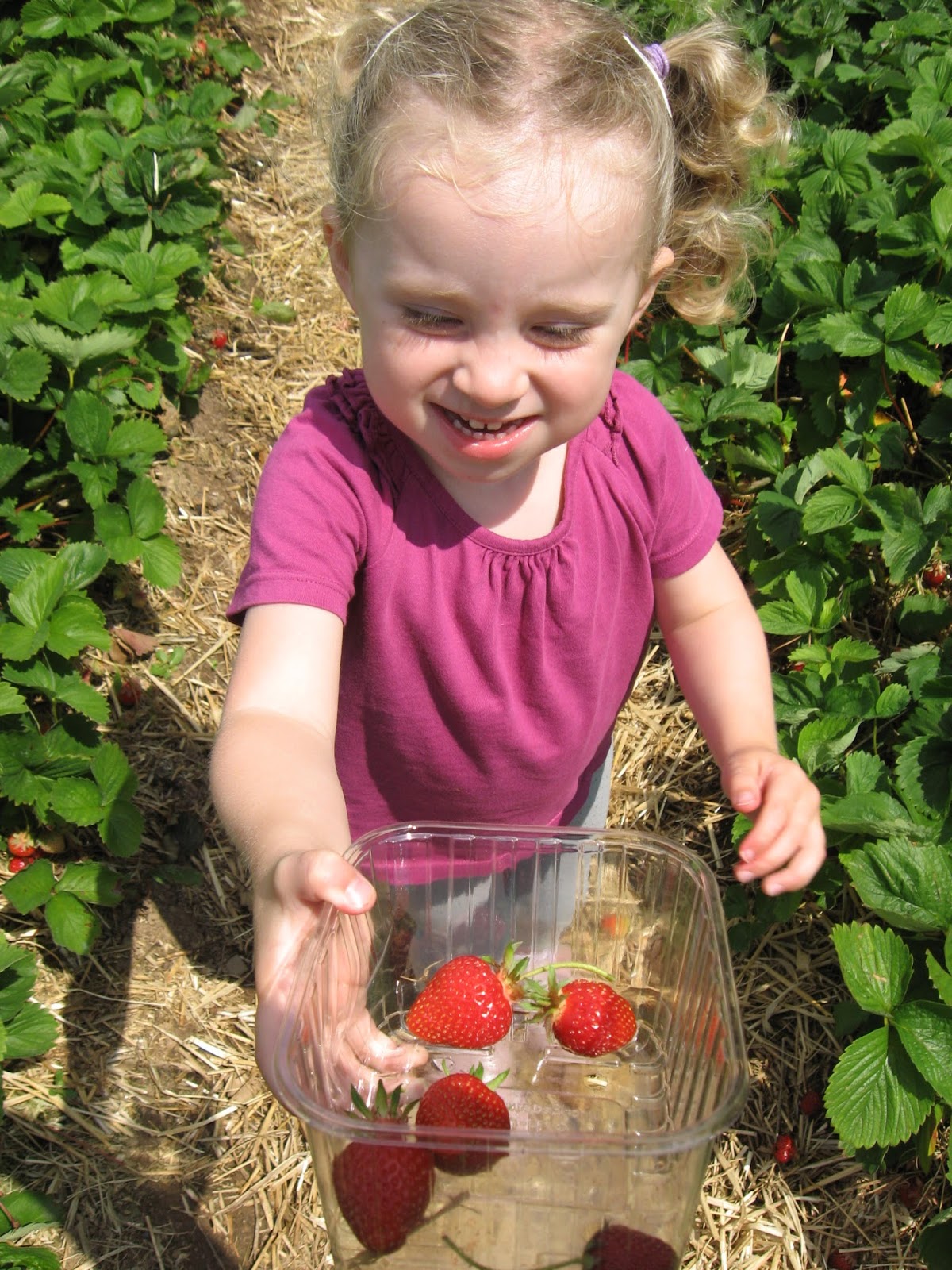 Then I just had to have a taste, they were so delicious, really sweet and full of flavour. I got spotted sampling the goods and so the girls had to have one or two as well. 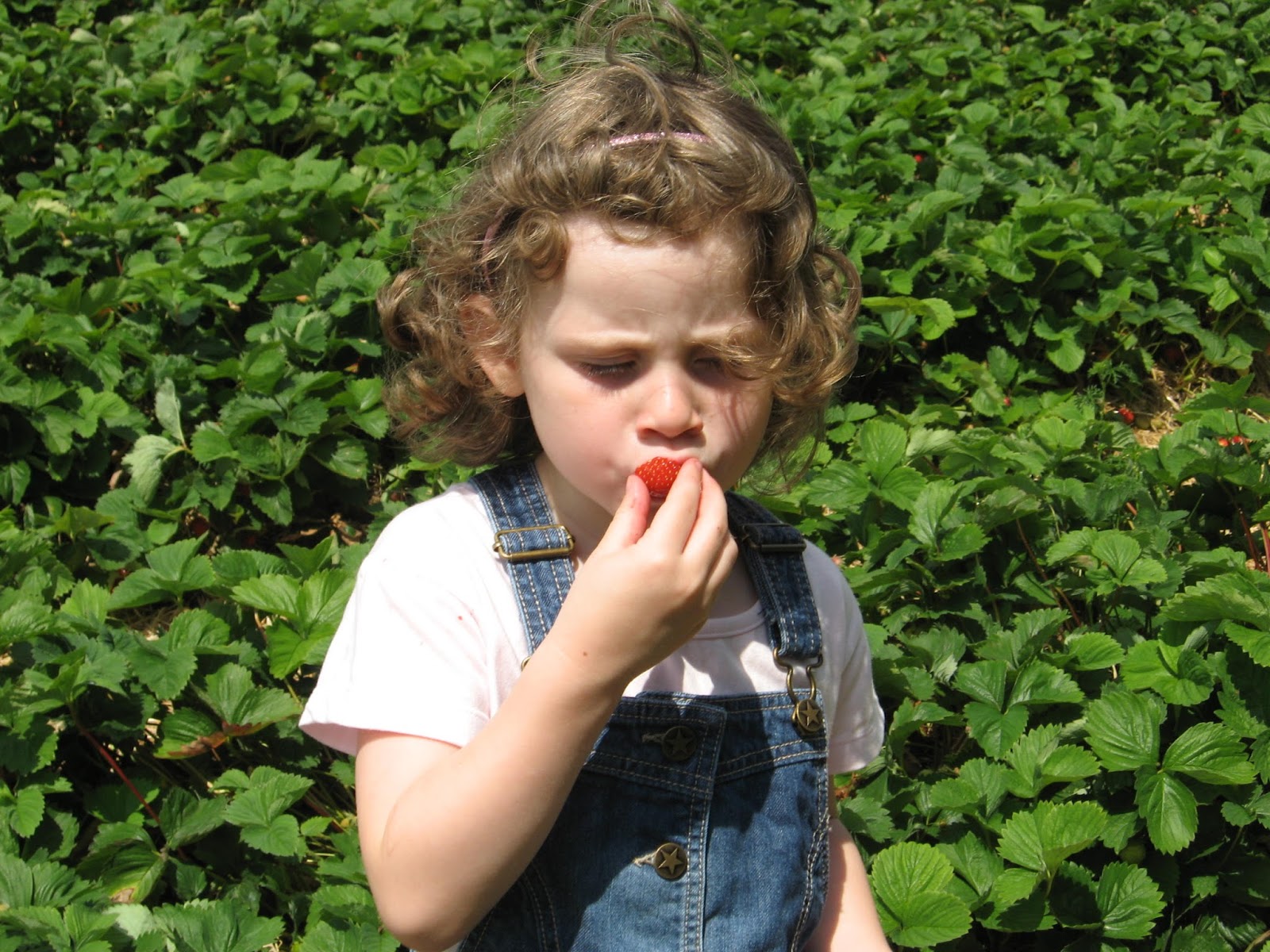 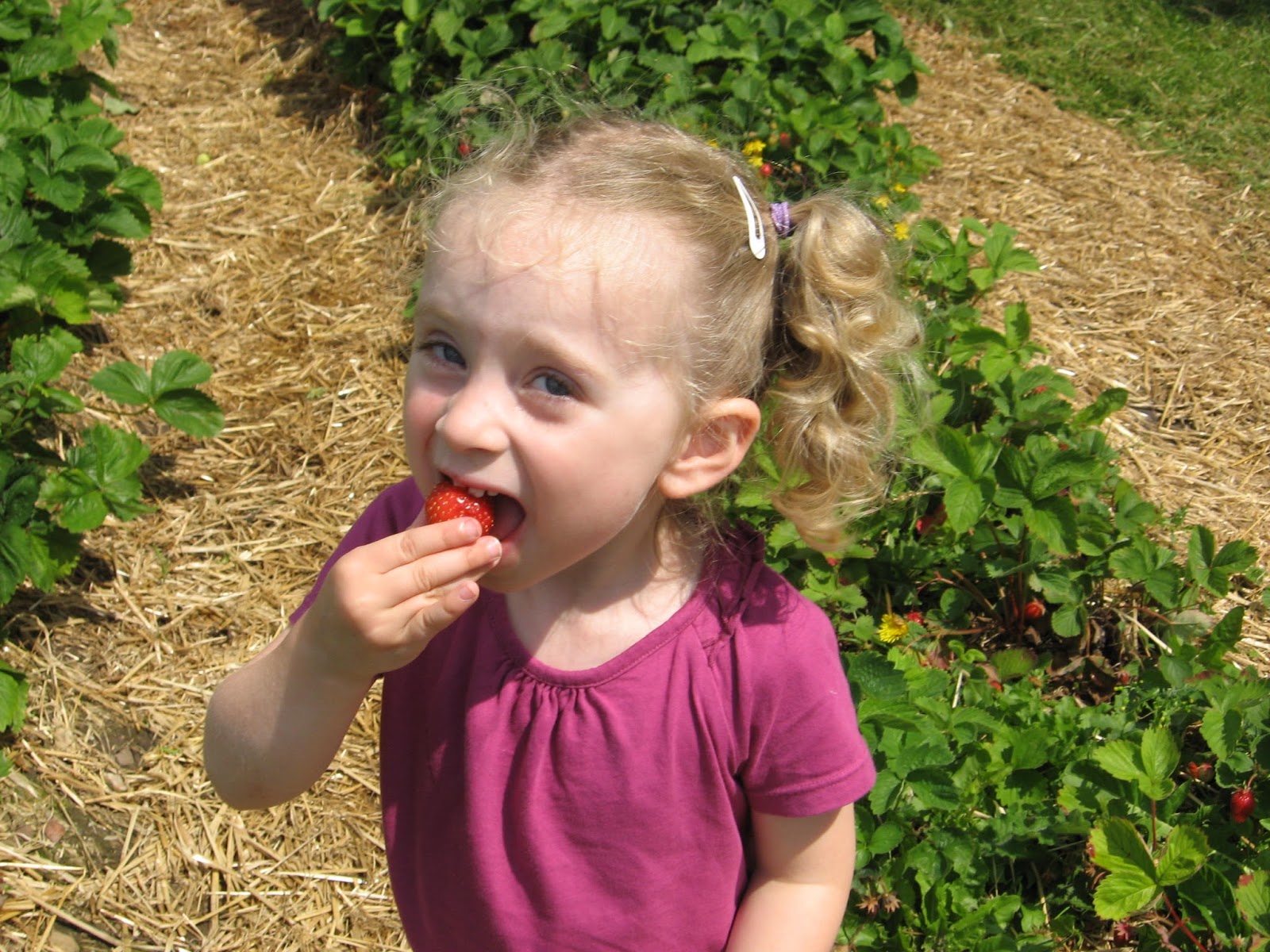 The Little ones enjoyed being free to run between the rows and eat a few strawberries, some even made it into the punnets. 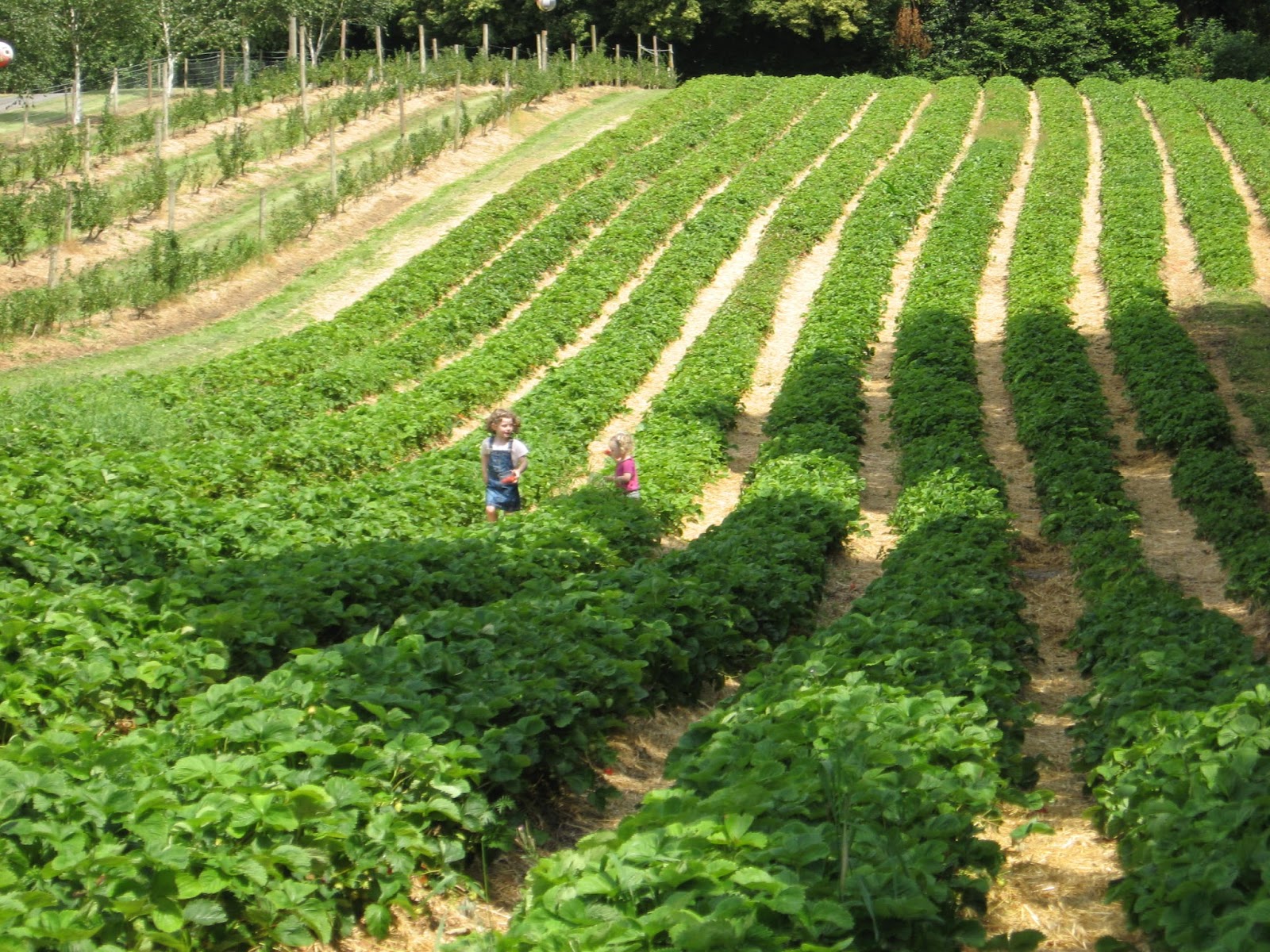 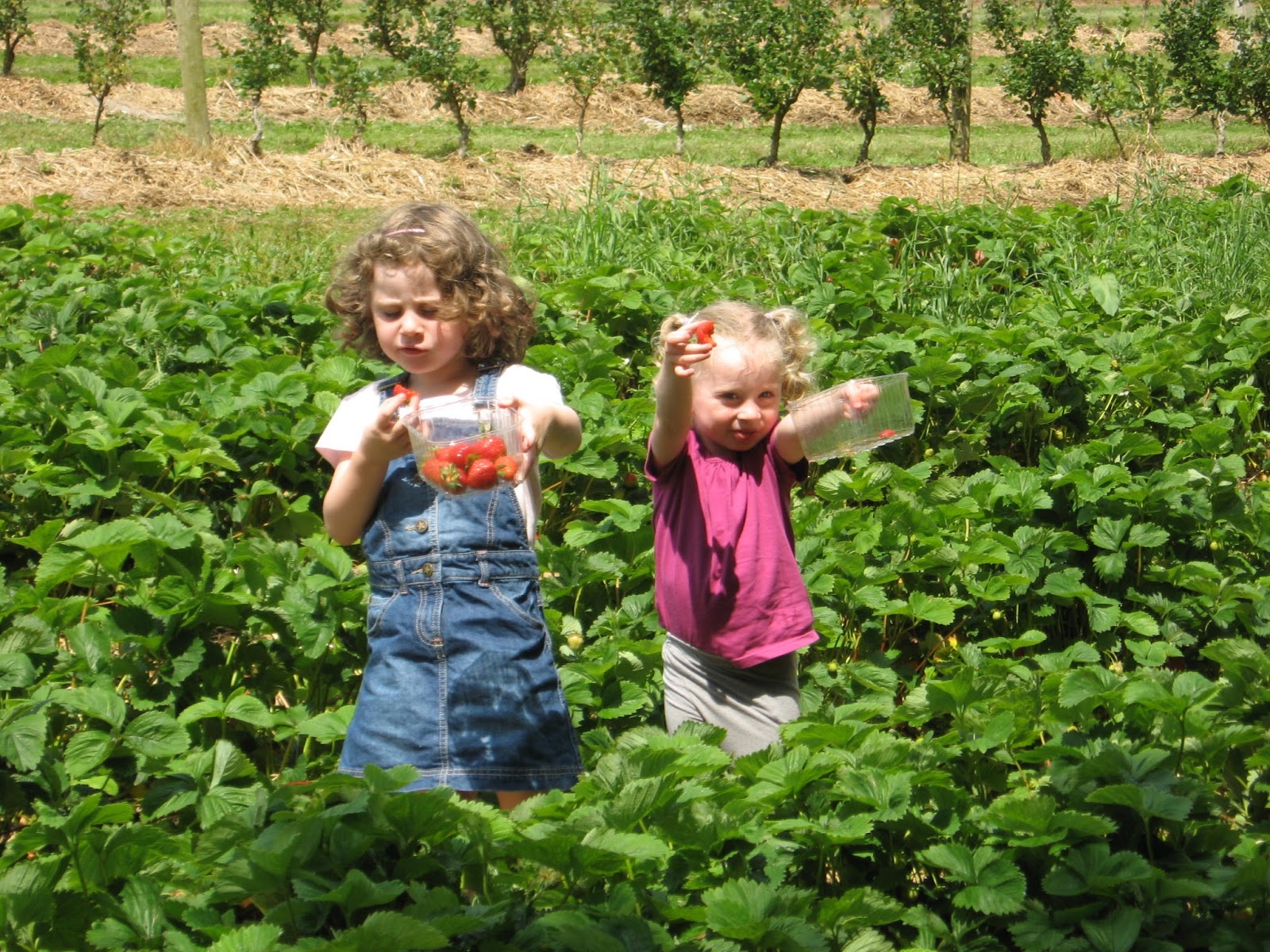 'Er Little 2, last time I looked there were at least half a dozen in your punnet, where have they gone?' 'They are in my tummy, Mummy!' 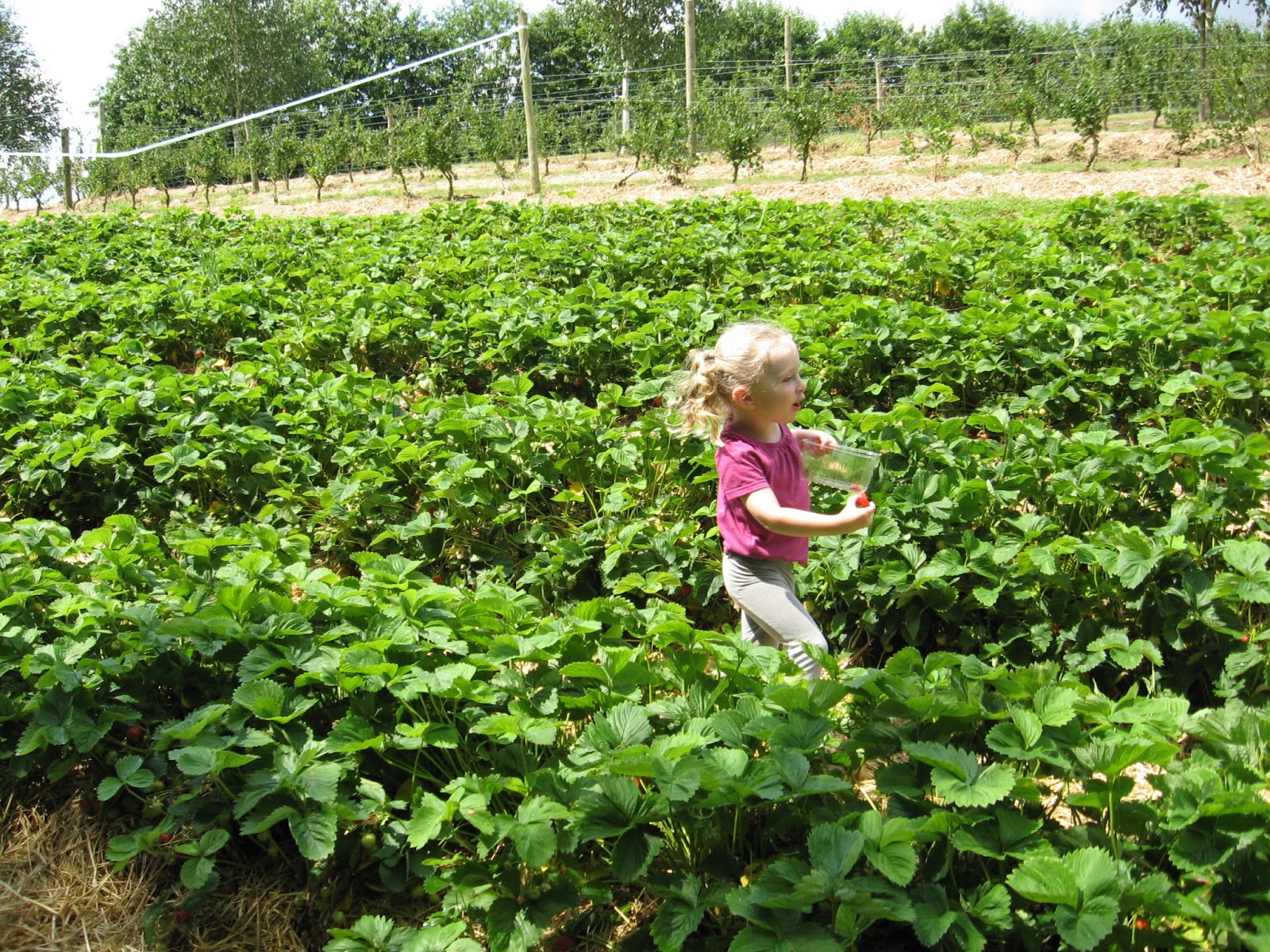 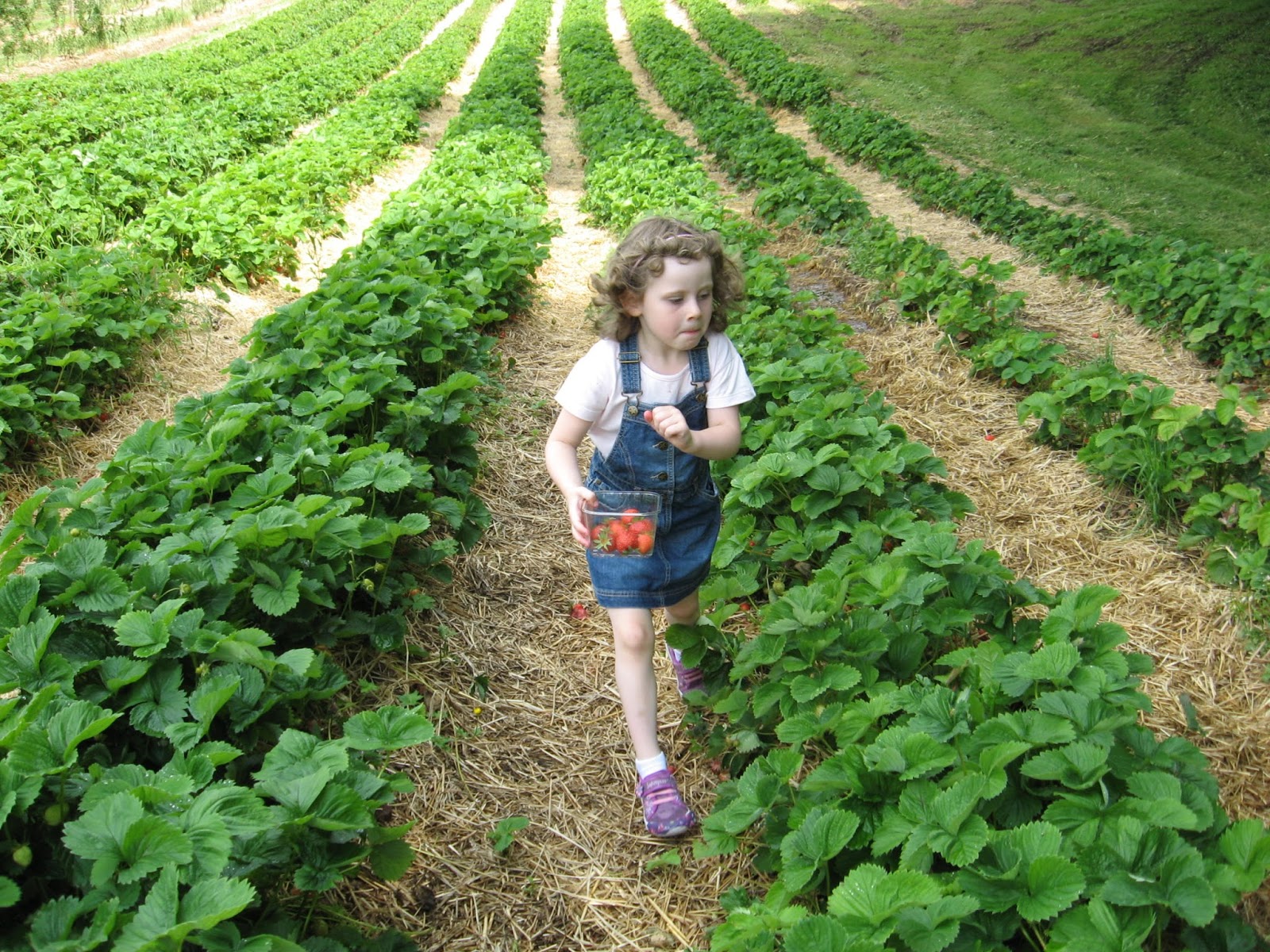 Freedom to roam and tasty food to eat (we only had a few each, honestly) the Little ones were in their element and Little 2 managed to keep a few in the punnet eventually too. 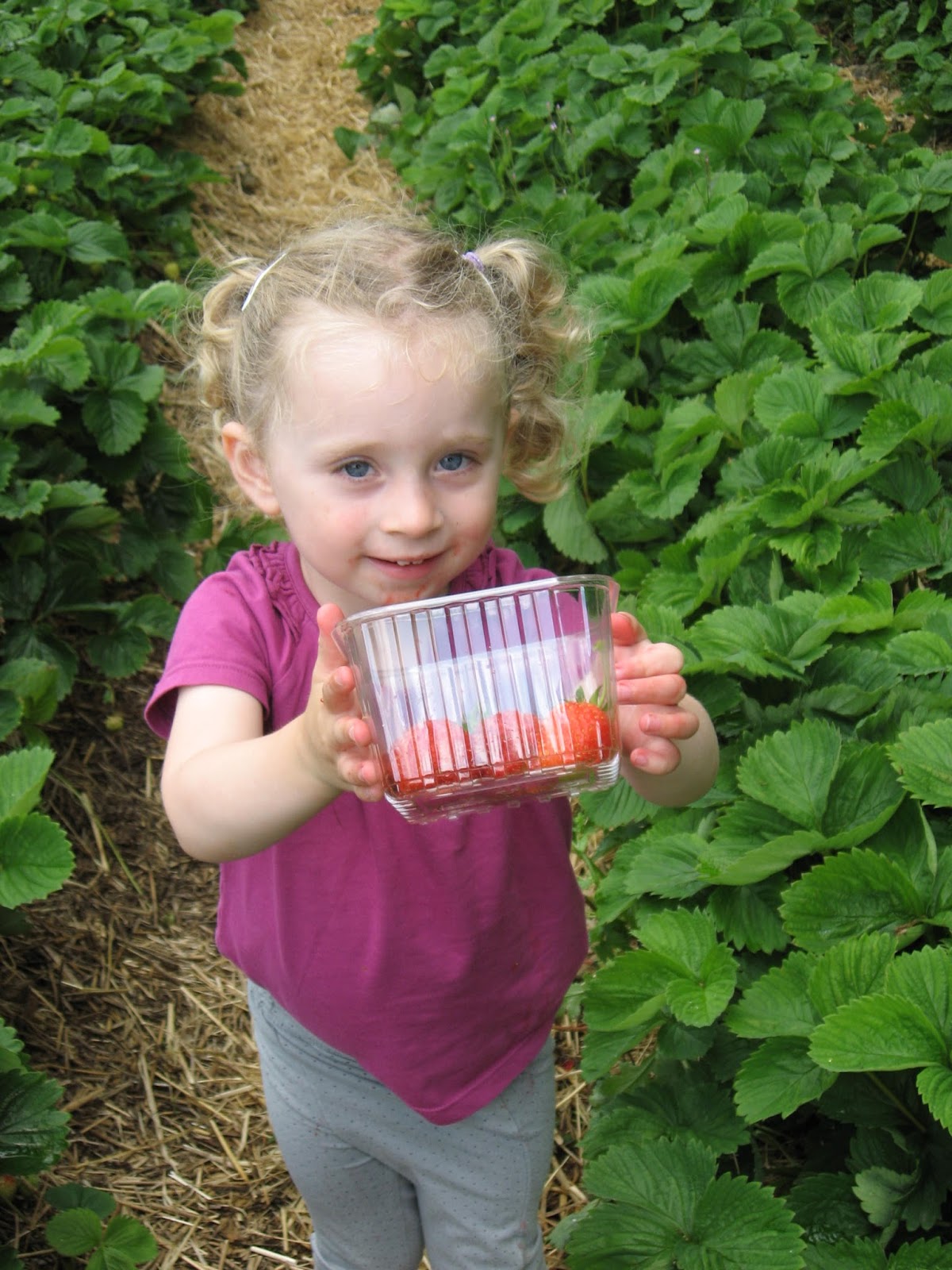 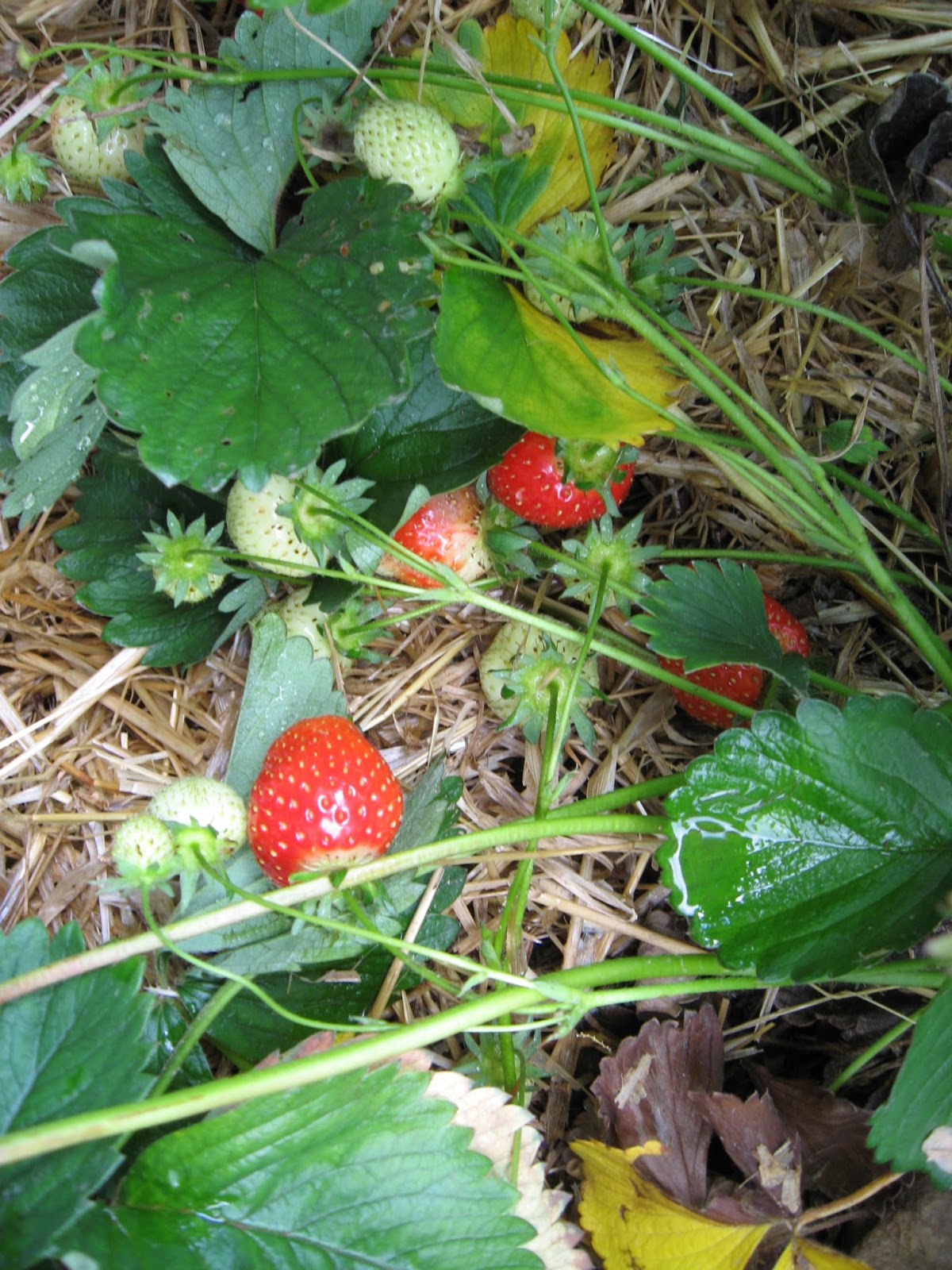 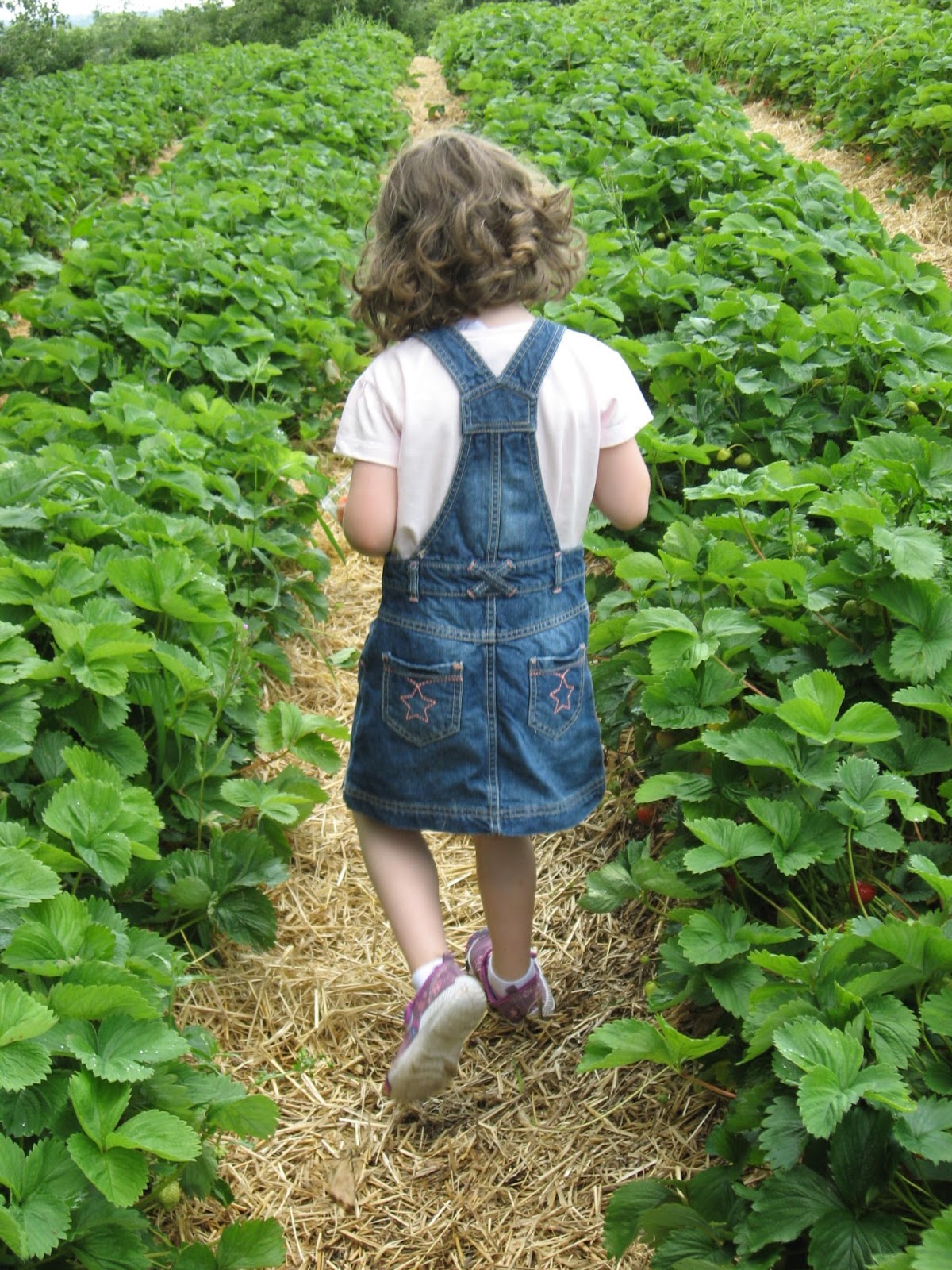 We went and had our strawberries weighed, Nanny had picked some gooseberries too, and collected some fresh punnets for raspberries, they were happy to leave our pickings in the garage for us to purchase it all together later.

As we walked down the lane towards the raspberries we could see several orchards of what looked like plum, apple and cherry trees and one couple returning with a basket full of blackcurrants the size of grapes! 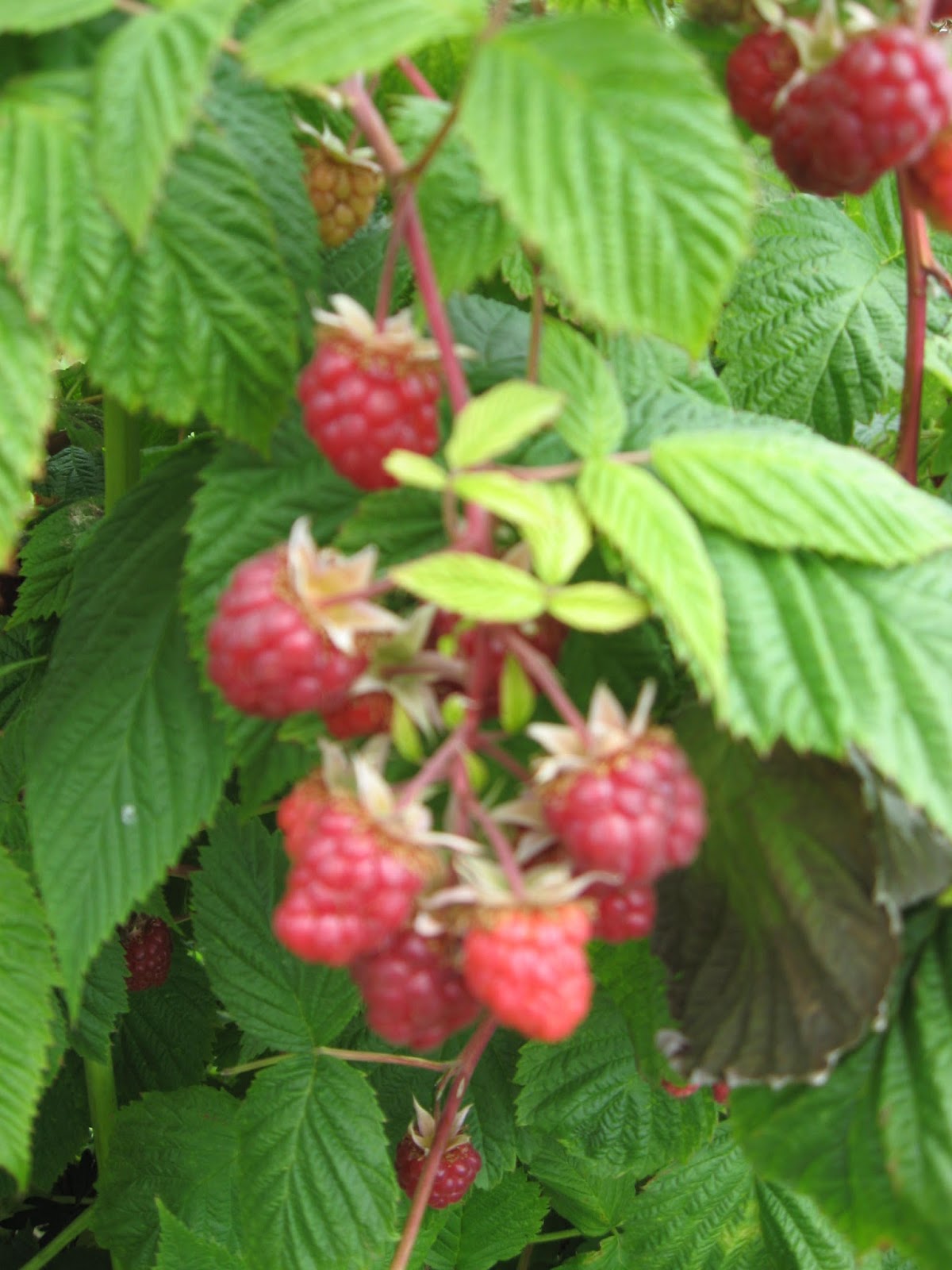 The raspberries were just as tasty as the strawberries, there were lots of great big ones hidden in the middle of the canes so we had fun peering through and picking them out. Little 2 enjoyed picking the raspberries as they were easier for her to spot, most of them went in the punnet this time although I did spy one or two heading for her lips! 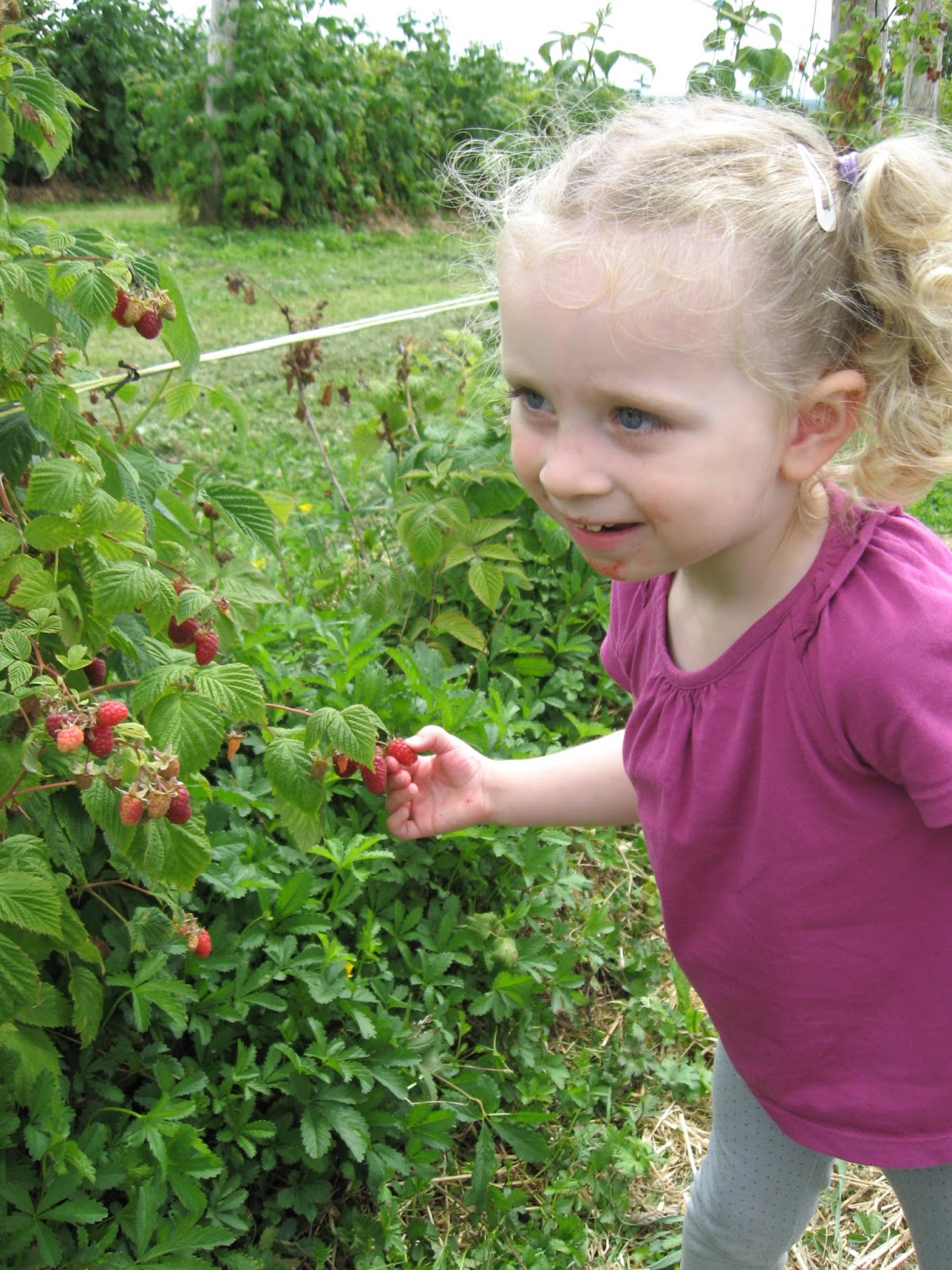 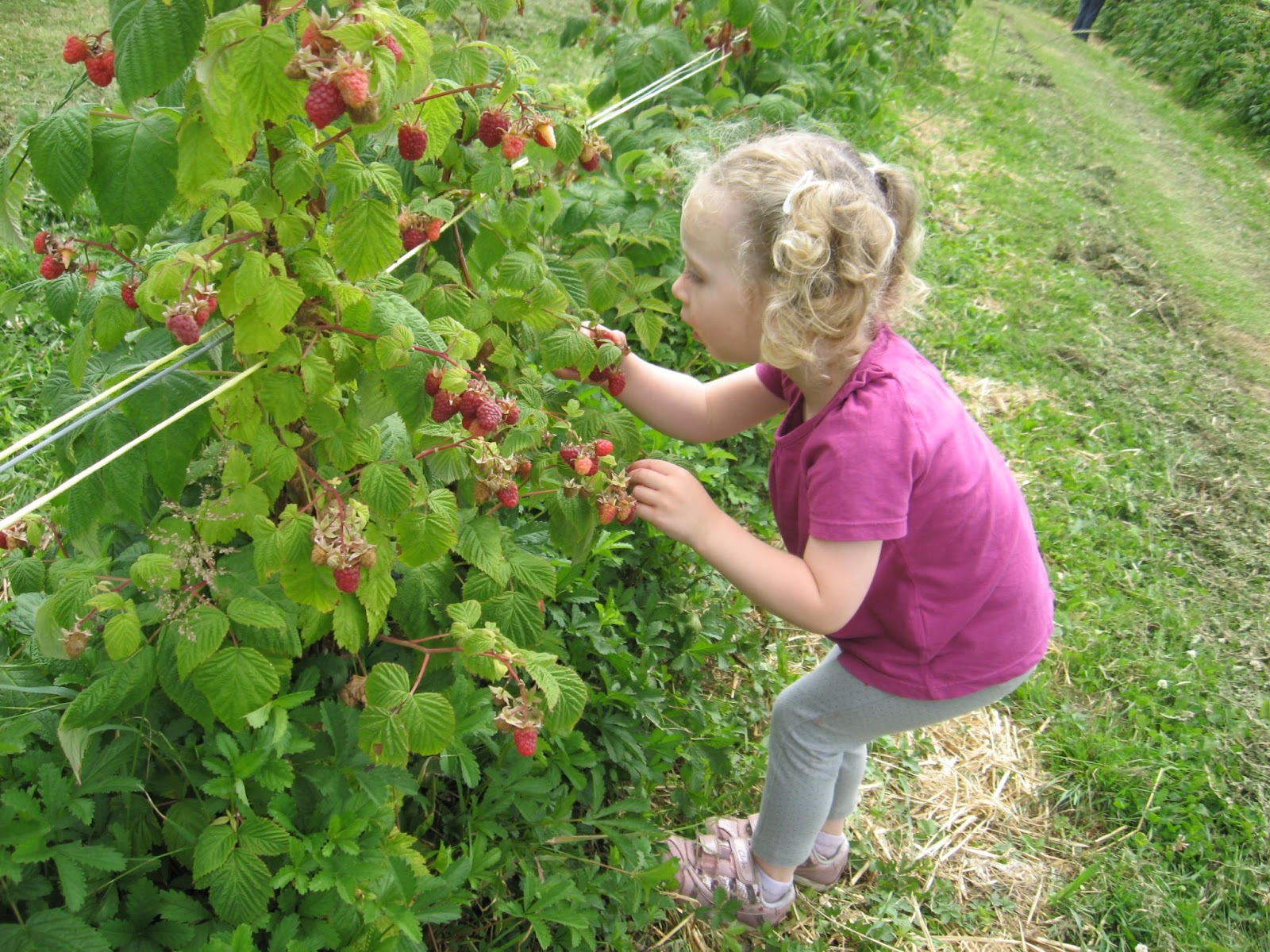 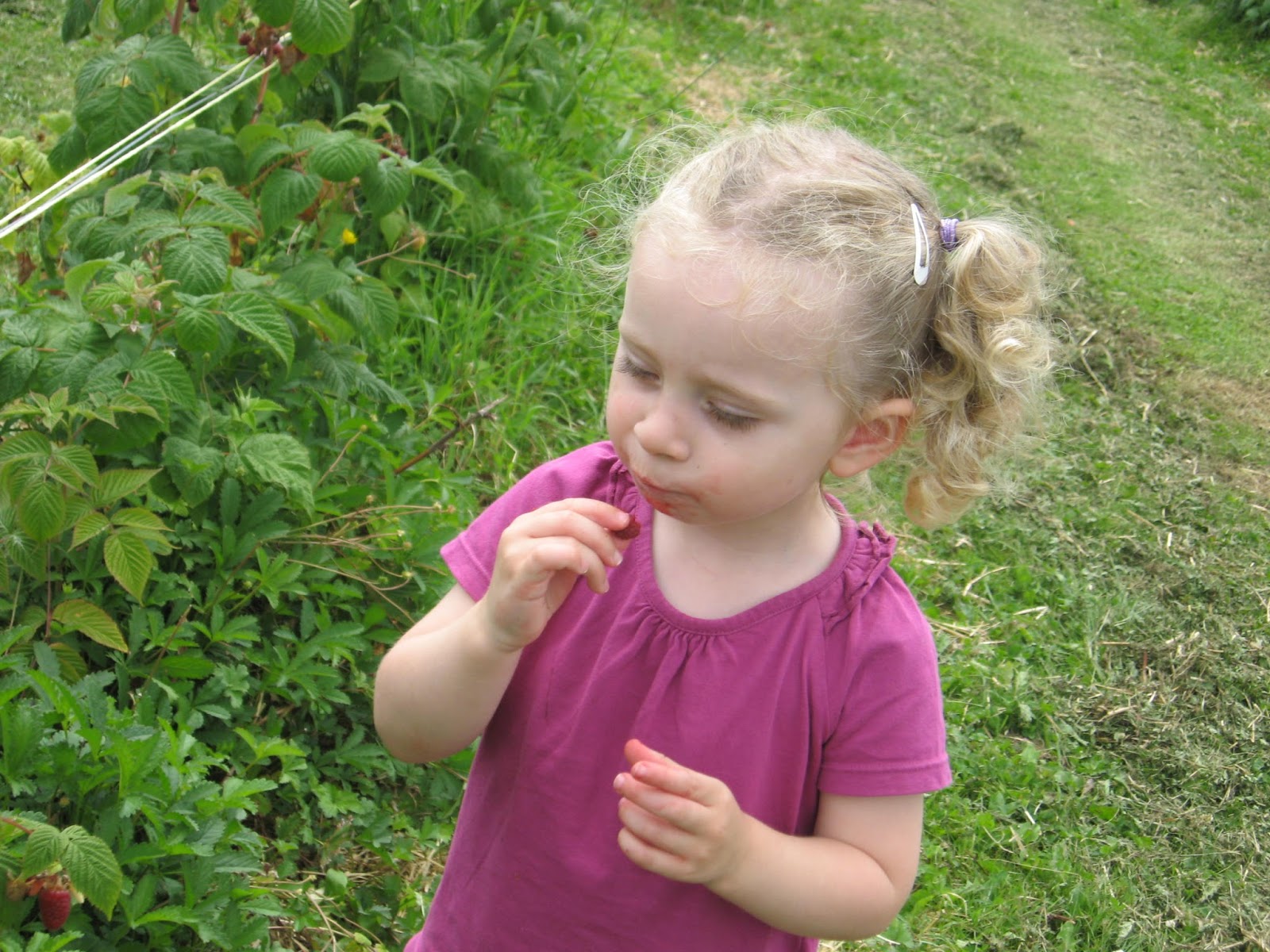 We had a good time fruit picking, we eat a lot of berries at home and it was good to show the girls where they come from and how they are grown. The Little ones really enjoyed picking the fruit and wanted to eat some as soon as we got home, with cream of course. 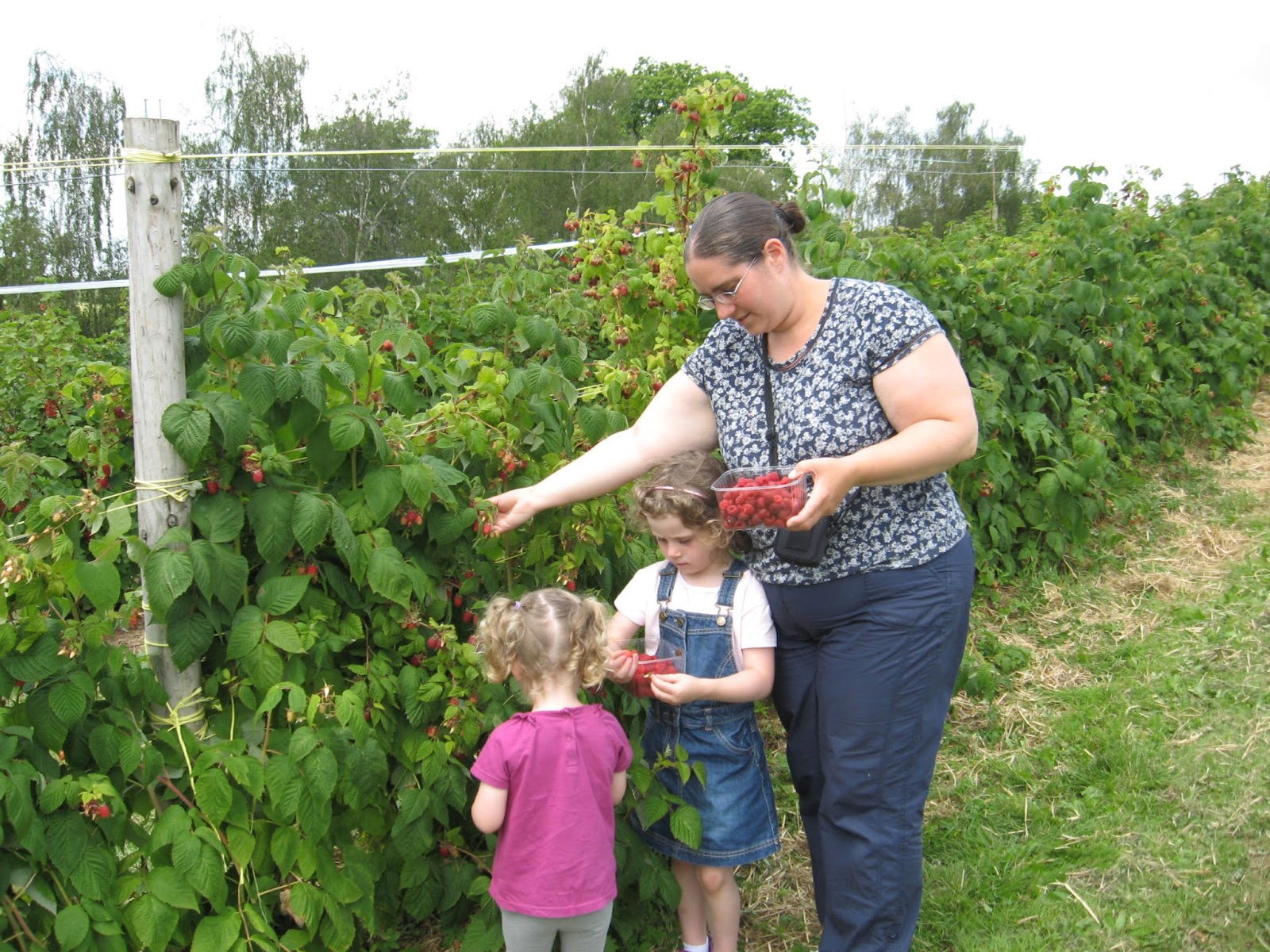 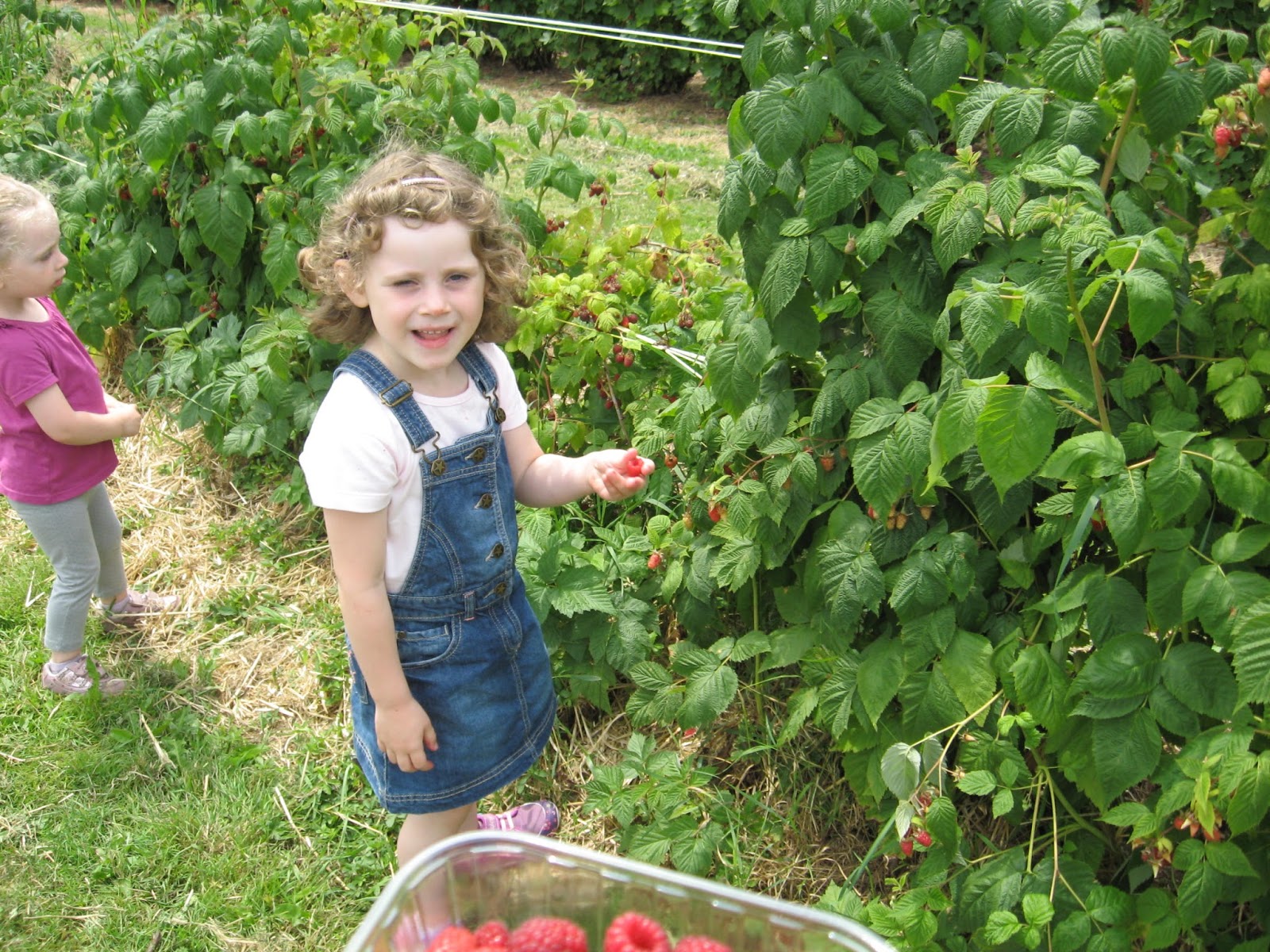 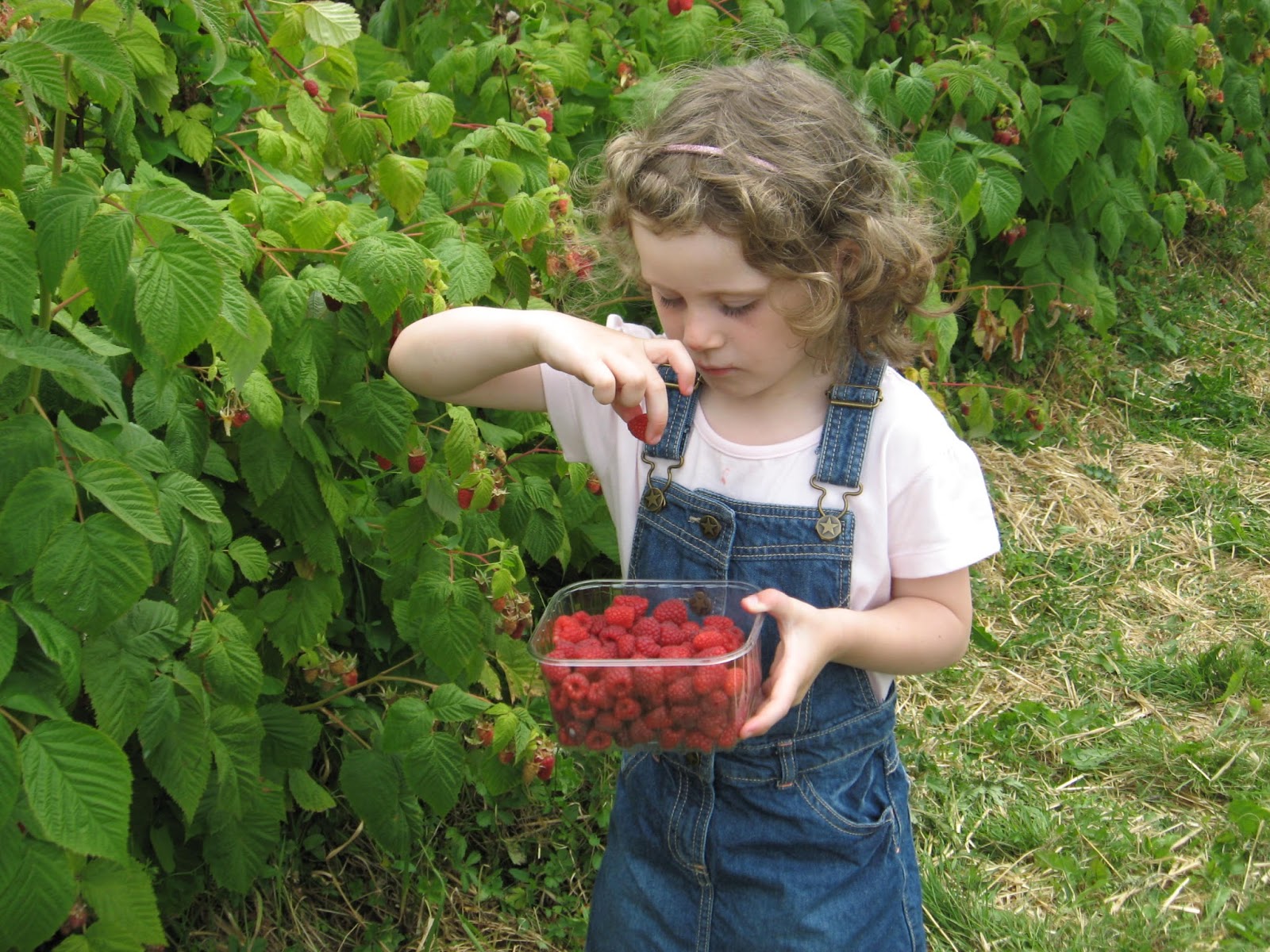 It was a lovely little farm, while we were there another 10 or so people came and went so it is obviously popular with the locals, there was one family sat under the trees with a picnic blanket, flask and reading books taking in the view and another couple eating a picnic from their car, the farm owners didn't seem to mind at all. I would like to come back before the end of the season when Daddy is not at work and have a little picnic there too. 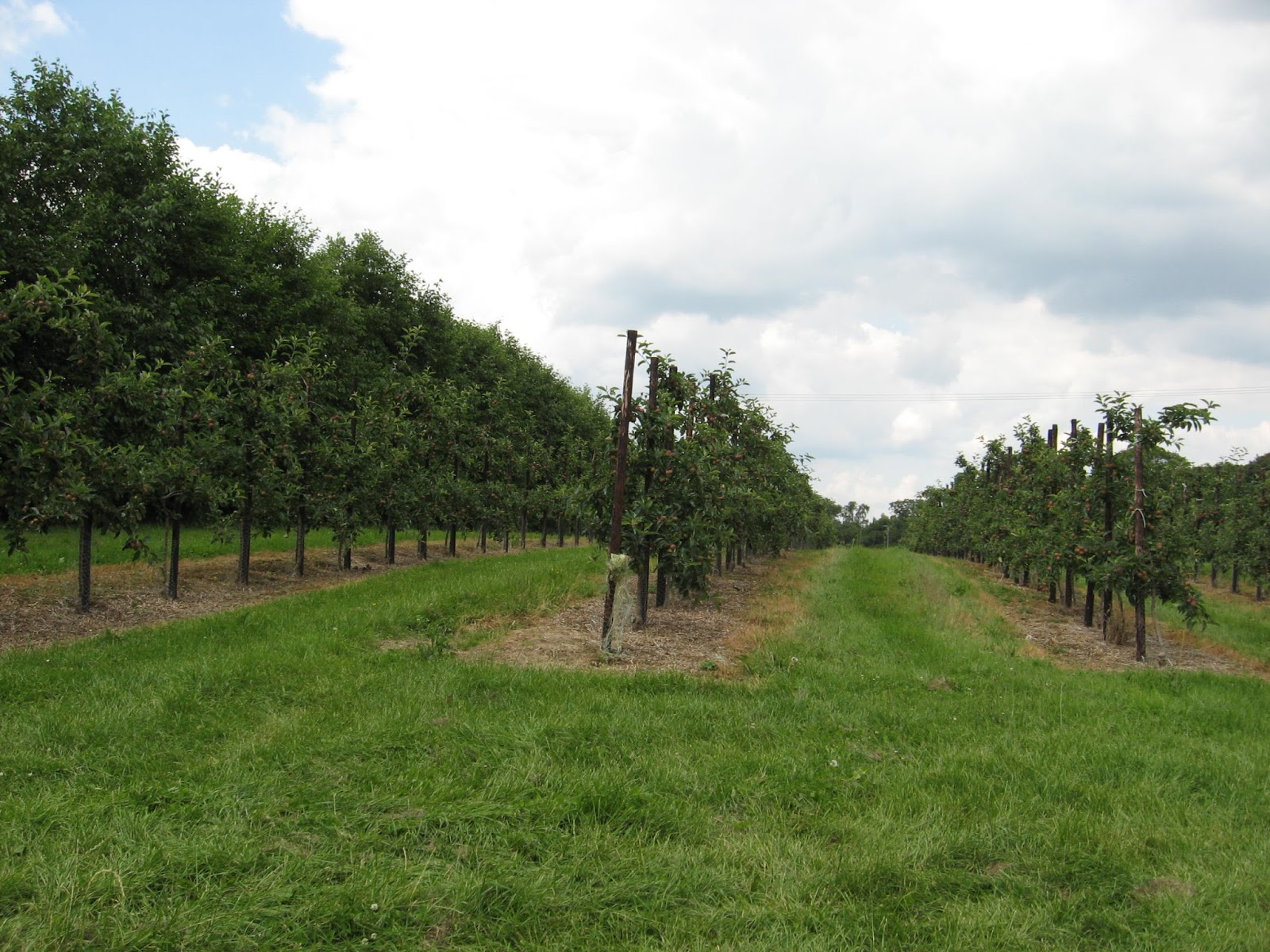 at 6:00 am
Email ThisBlogThis!Share to TwitterShare to FacebookShare to Pinterest
Labels: helping, little ones, mummy, nanny, out and about, playing