The one with all the butterflies

Little 1 is currently obsessed by insects, all things small, leggy and definitely icky! She has been holding ants, spiders (cleared out from the wendy house with Daddy while I ran and cringed!), woodlice on a woodland walk and snails that she brought home from preschool and so last Monday, the bank holiday we decided to surprise her and take her to the Wye Valley Butterfly Zoo.

As well as the Butterfly Zoo, there is also a great hedge maze, crazy golf and a tea room at the same place. You can pay for each item separately or get a combined ticket depending on what you would like to do. We hadn't been before and were going to make an afternoon of it so went online and prebooked our tickets to do all three things (it is cheaper if you buy online too). The best thing was that children under 5 were free so we only had to pay for the adults, brilliant.

When we arrived the car park was full and a man stationed at the entrance told us there was a car park 100yards down the road and to park there instead, we followed everyone else and were a bit miffed to find we had to pay to park in this one when the one belonging to the zoo was free, there were 6 of us in 2 cars so it was quite expensive to park for the day, the discount we had got from getting our tickets online had ended up being spent on the car park.

Once we arrived we had a bit of lunch in the tea rooms, and then headed over to the butterflies. They gave us a magnifying glass and butterfly identification cards which the girls enjoyed using to match the ones we could see and find out their names. Inside the tropical house the butterflies were free flying and flying around us, landing on people and allowing themselves to be held.

Little 2 was quite wary and spent a lot of time looking at the plants and dodging low flying butterflies, she wanted to look but not touch. Little 1 was in her element, inspecting everything with her magnifying glass, desperate to hold some and really taking an interest in their anatomy and the chrysalis hatching area where we could see some hatching and newly hatched butterflies. 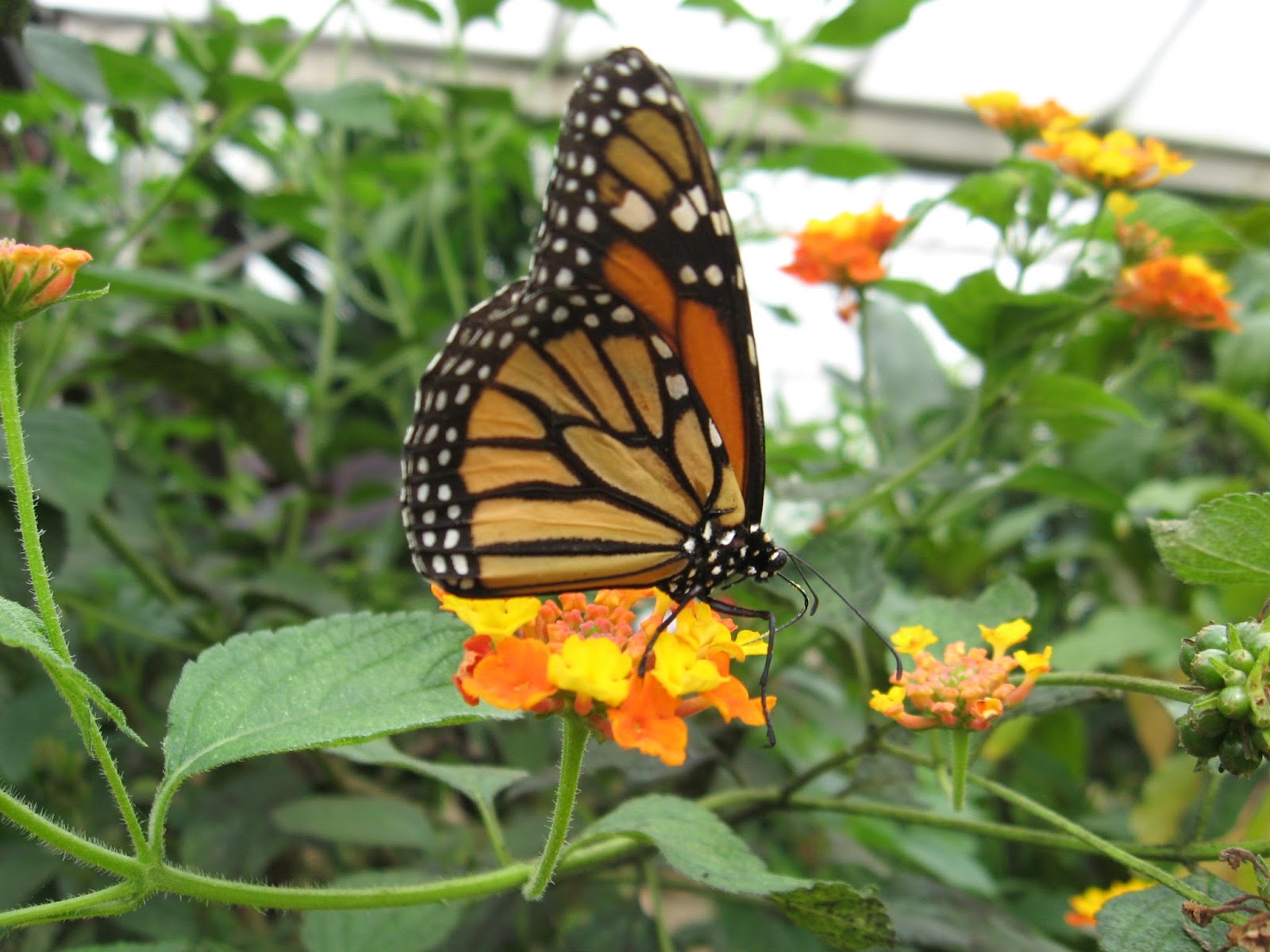 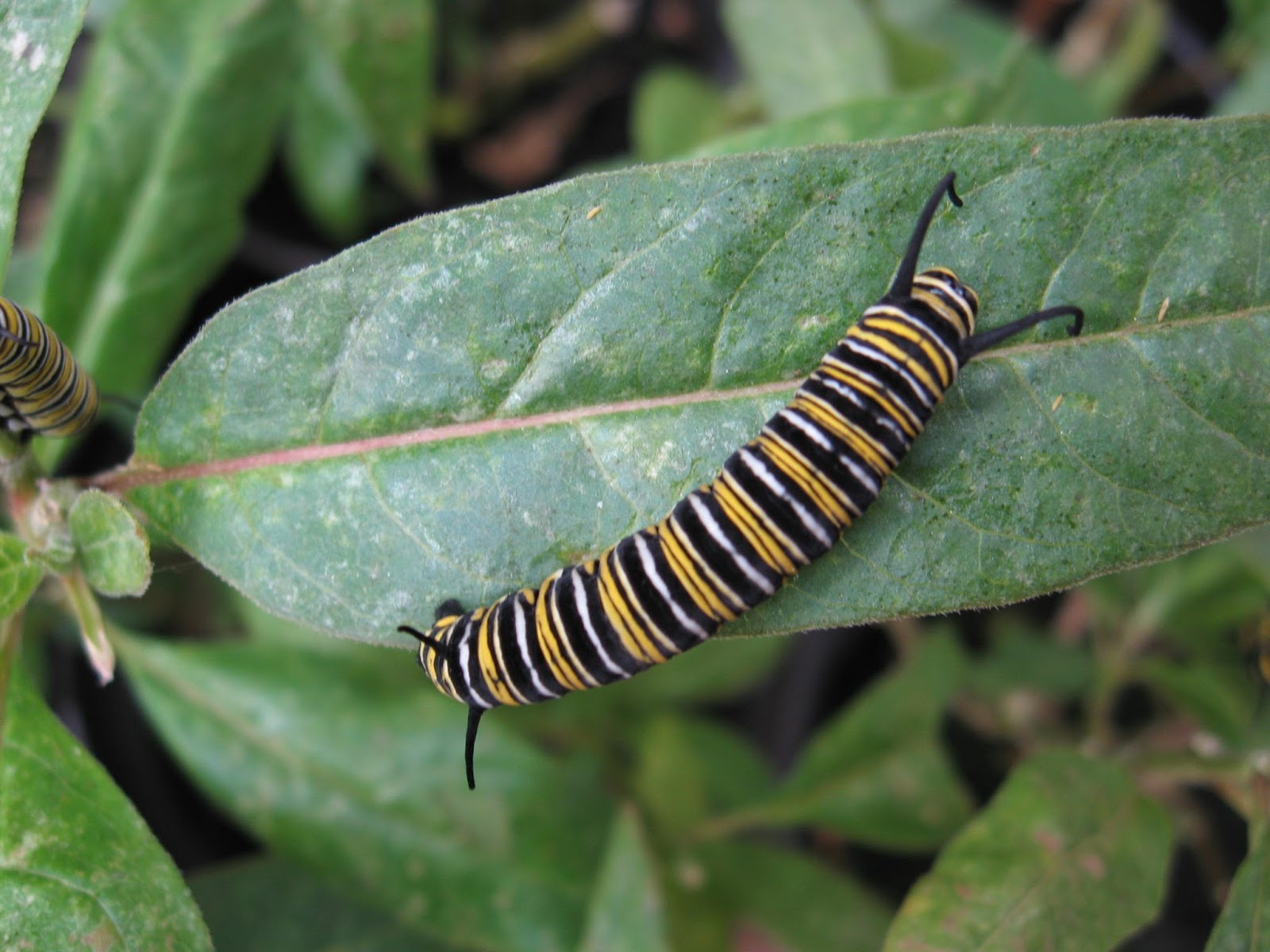 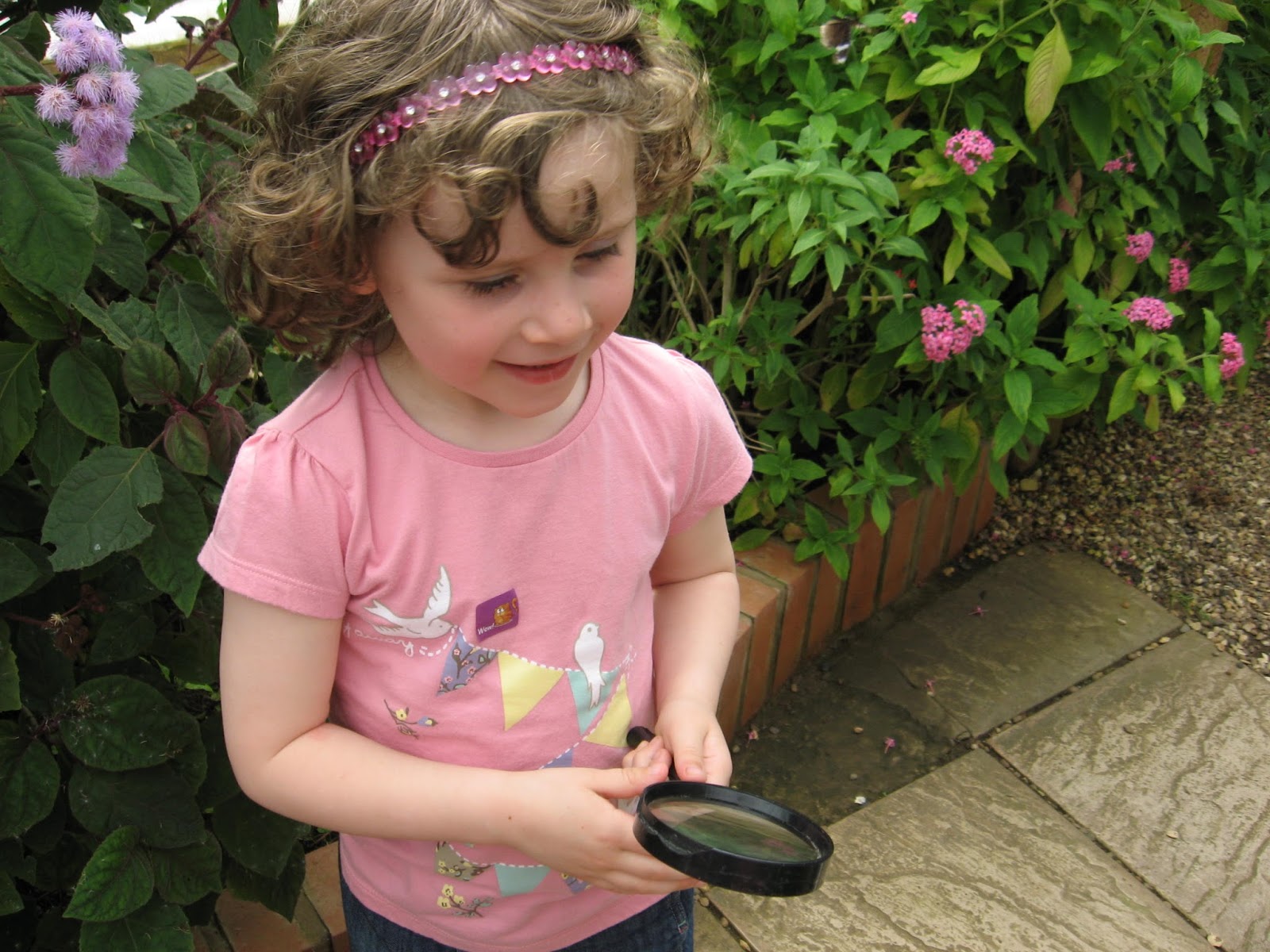 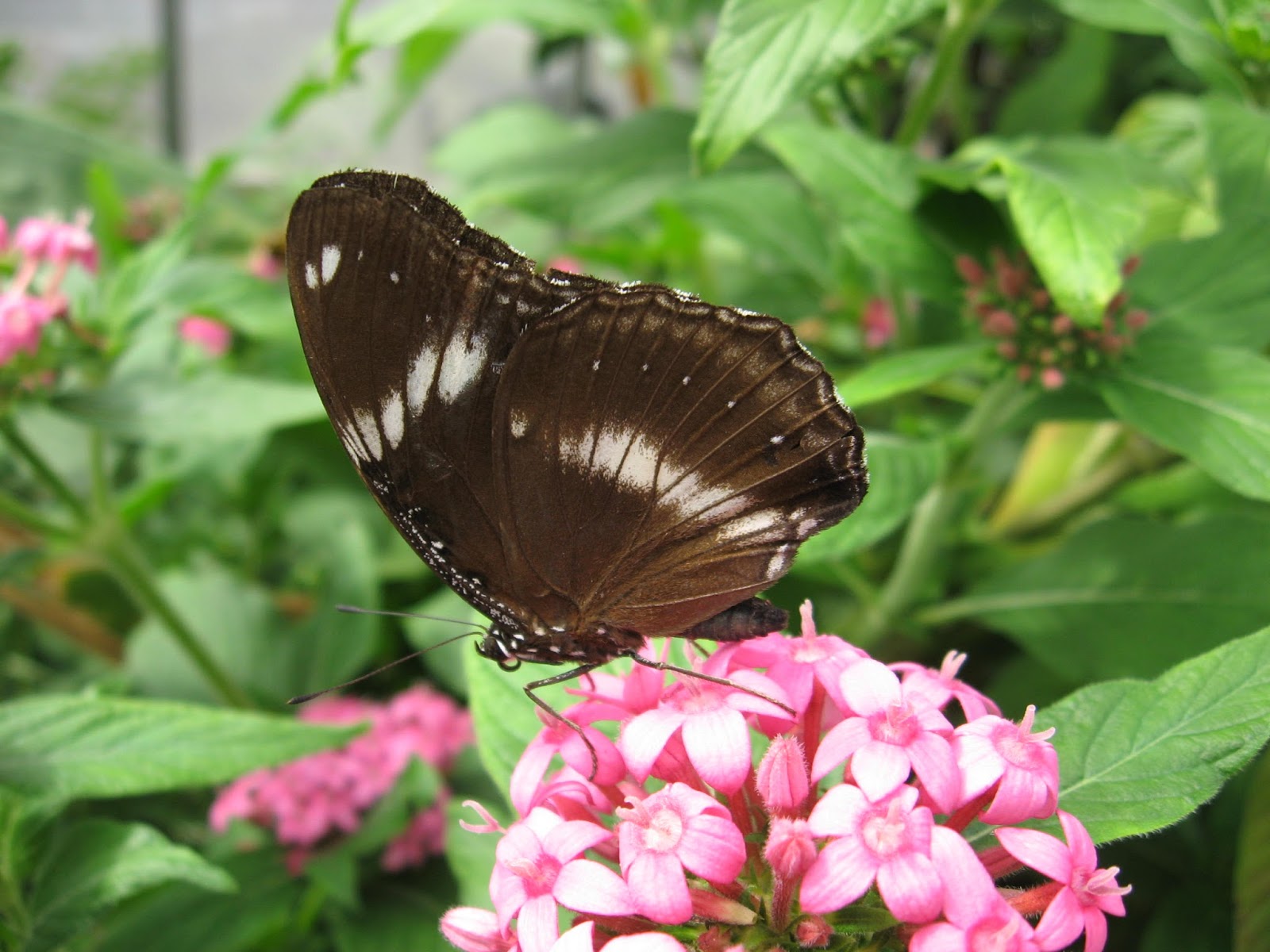 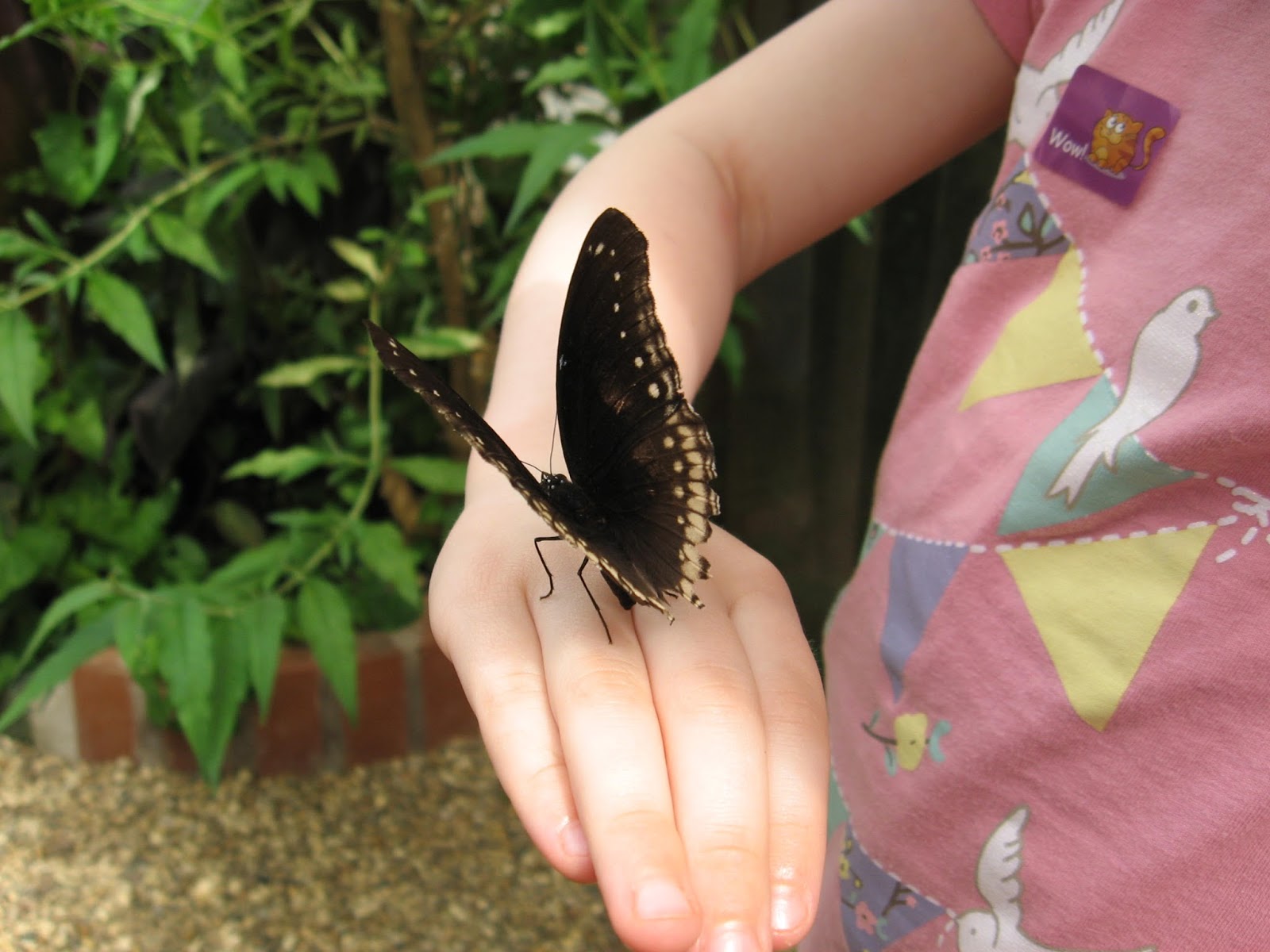 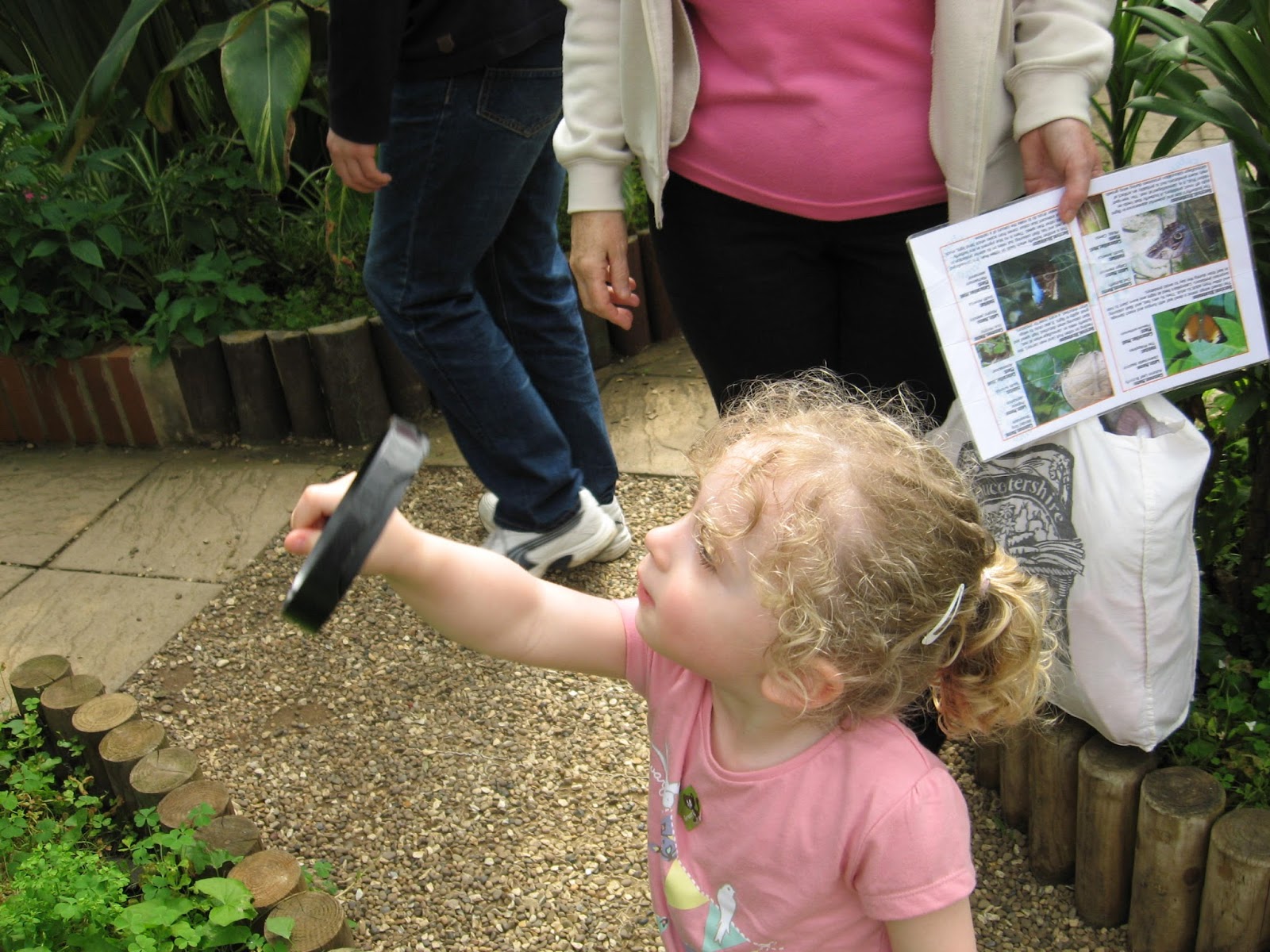 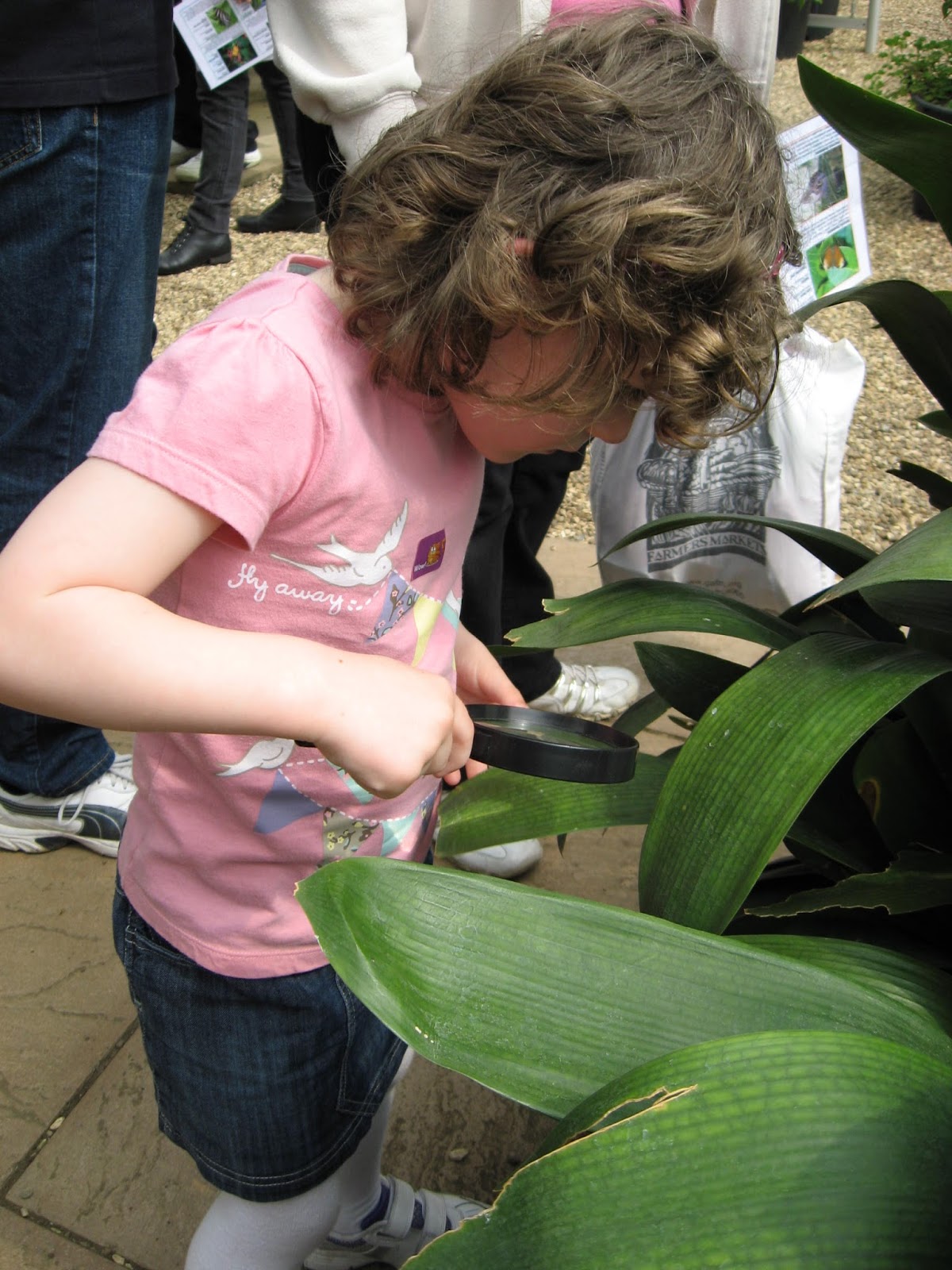 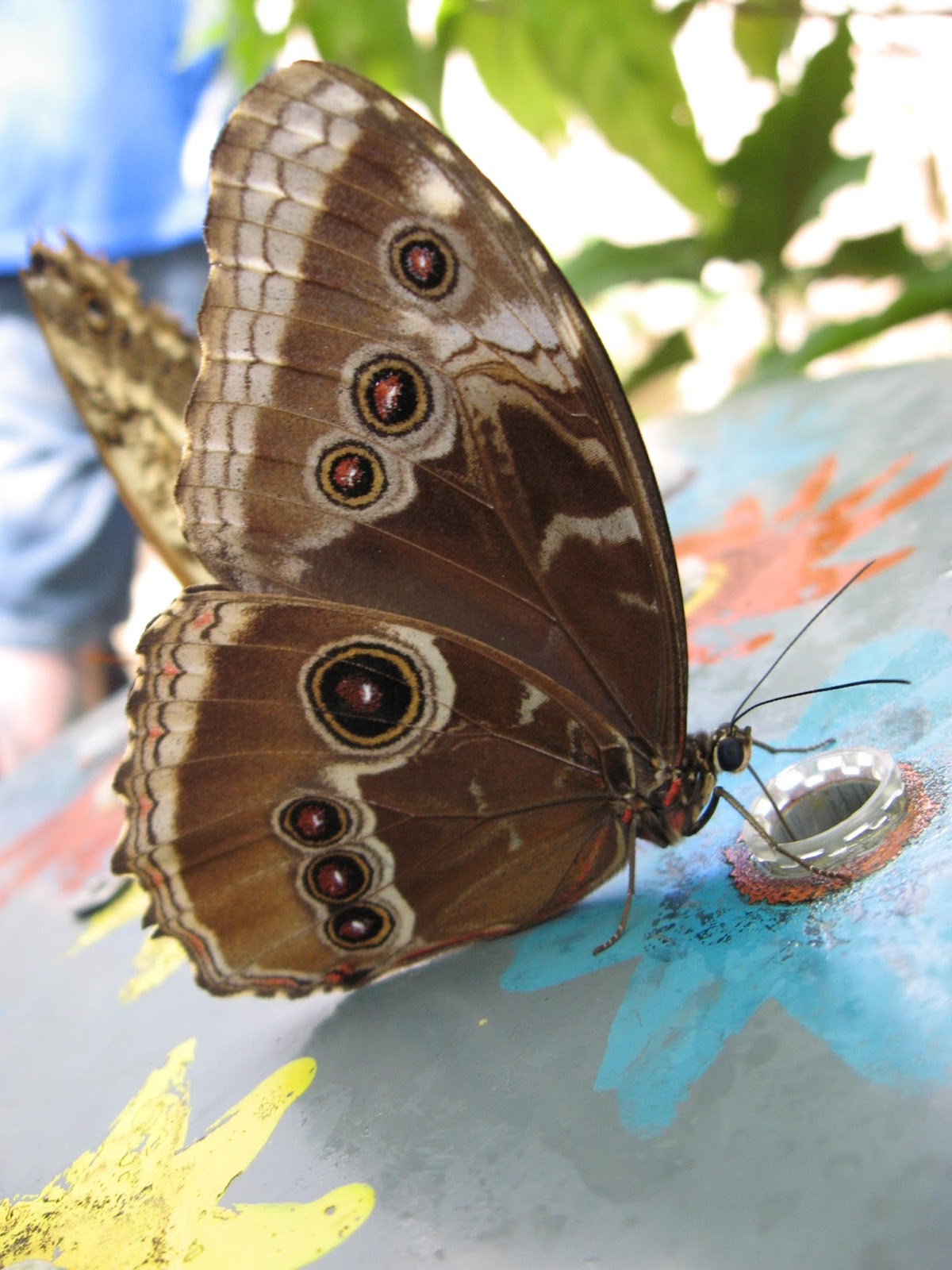 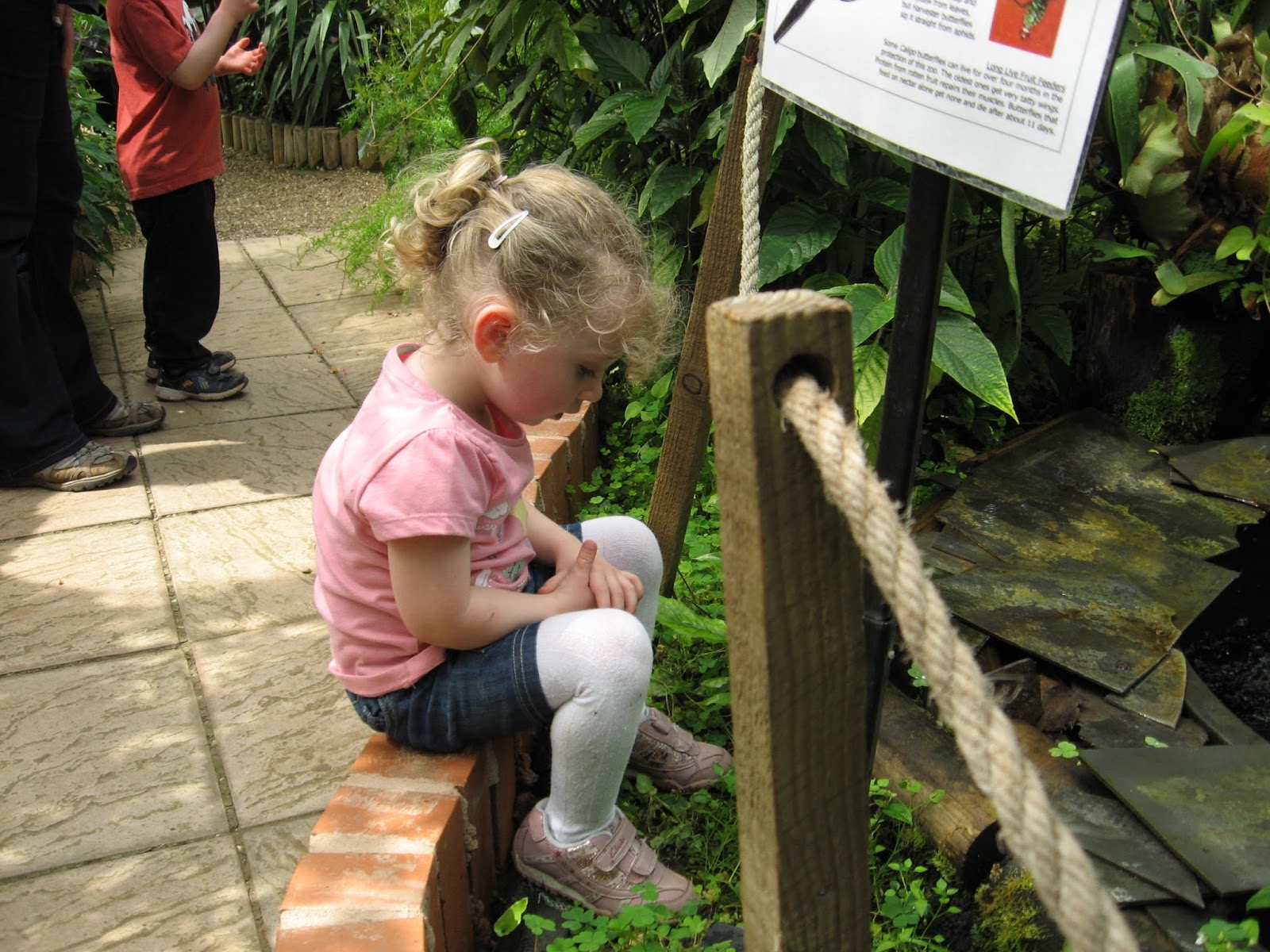 After we had explored the butterflies we headed to the maze to cool off as it really was tropical in there! We split up and had some fun trying to find our way to the middle shouting to each other over the hedges, once we reached the end there was a viewing platform too. 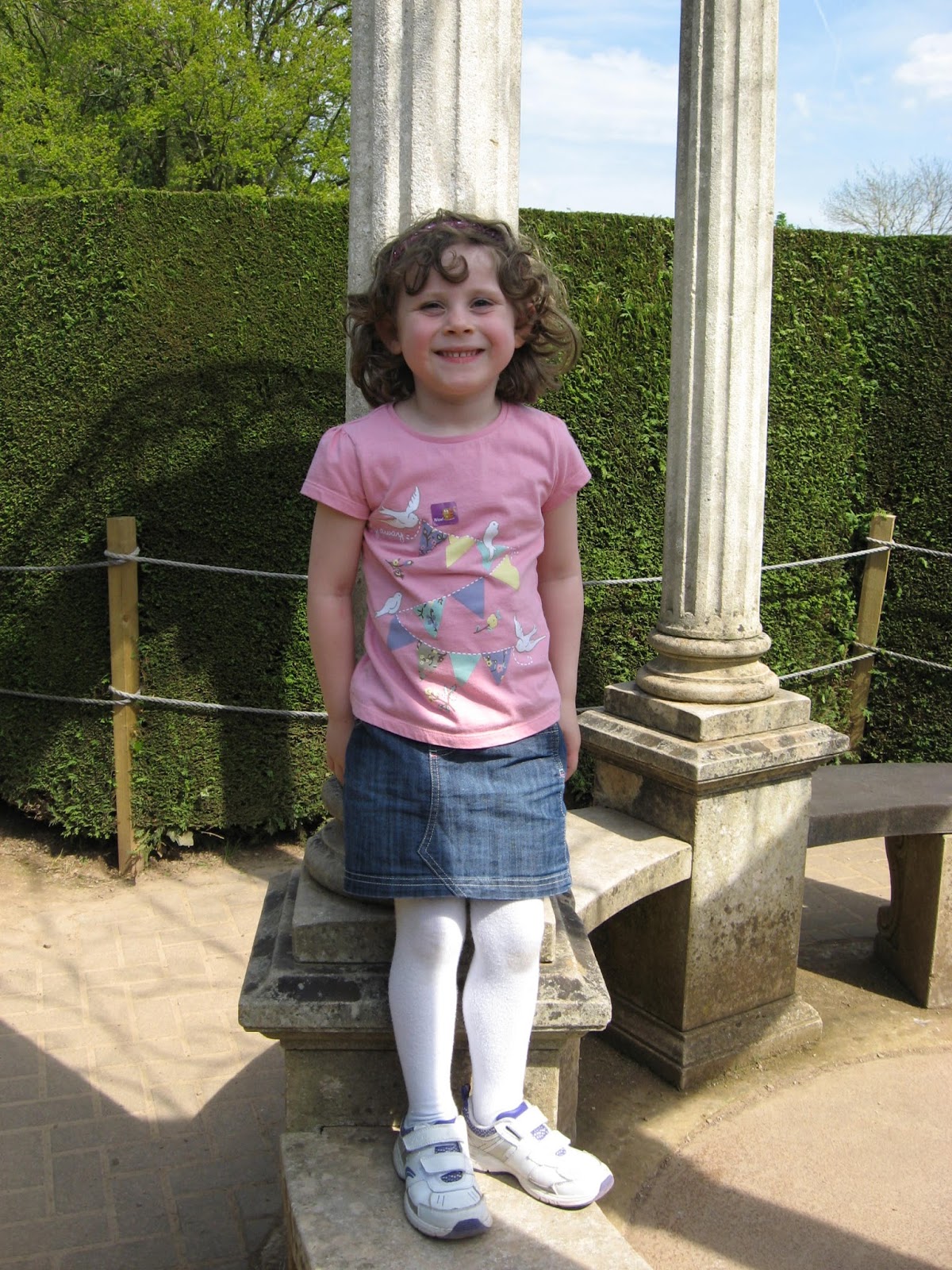 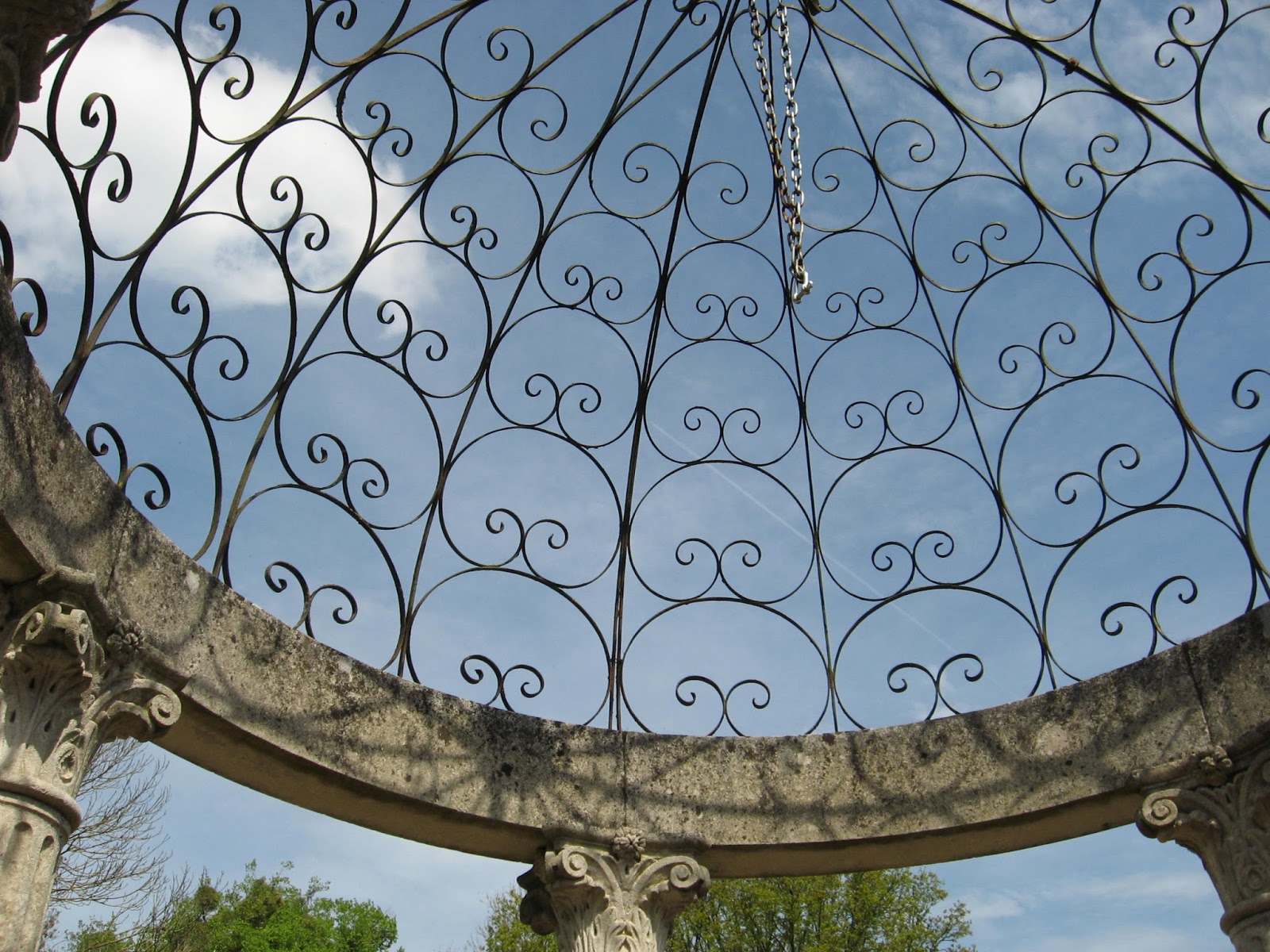 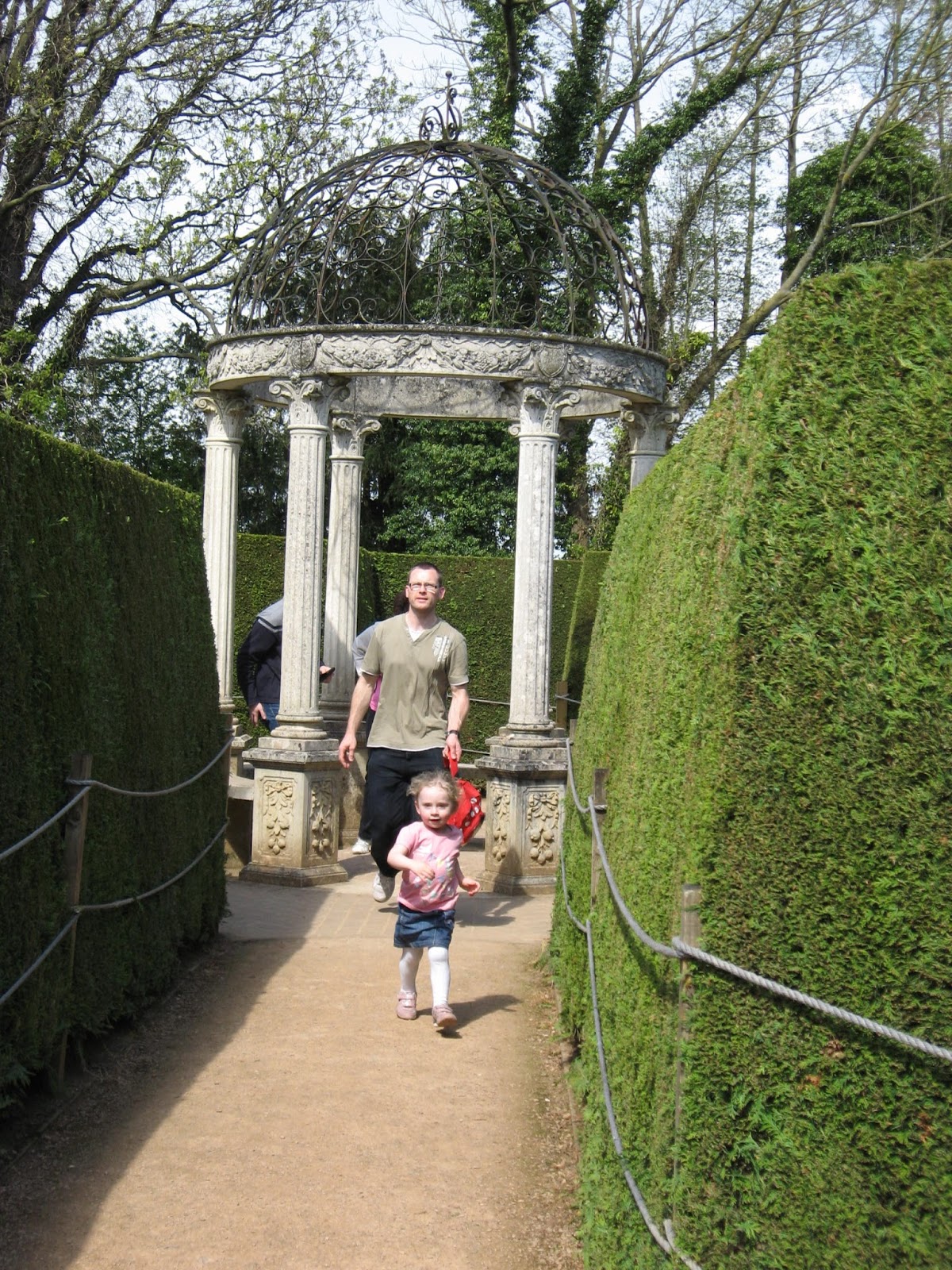 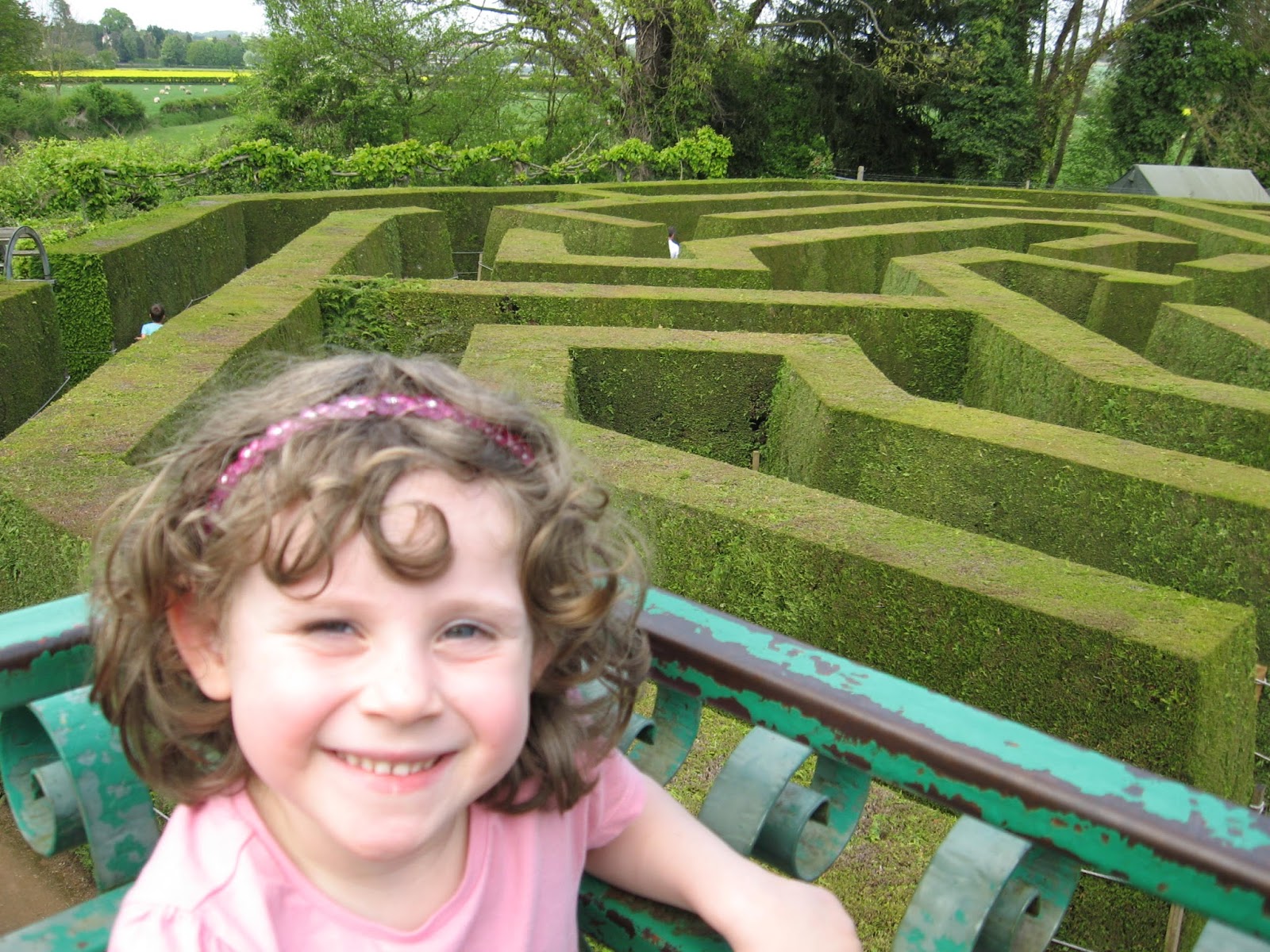 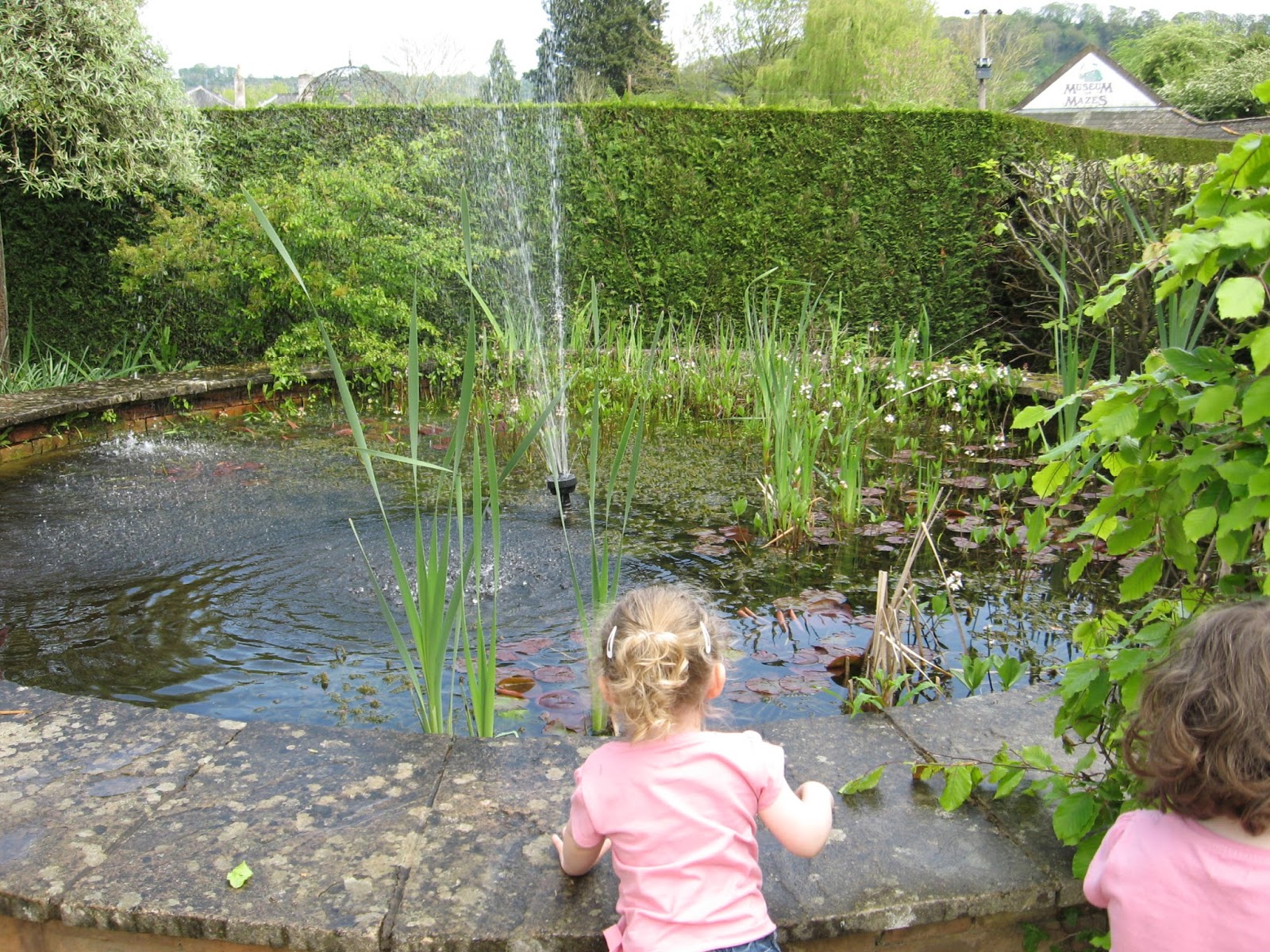 Next on the cards was the crazy golf, Little 2 was a bit dangerous with her club as she wildly tried to hit the ball which was quite funny but she soon got the hang of it and was quite happy to bat all the balls around on the grass as we played around her. Little 1 was surprisingly good for a 4 year old, she had some well aimed shots and got 2 hole in ones! We think she played well as she plays hockey and has had lots of practice in ball control and goal scoring. 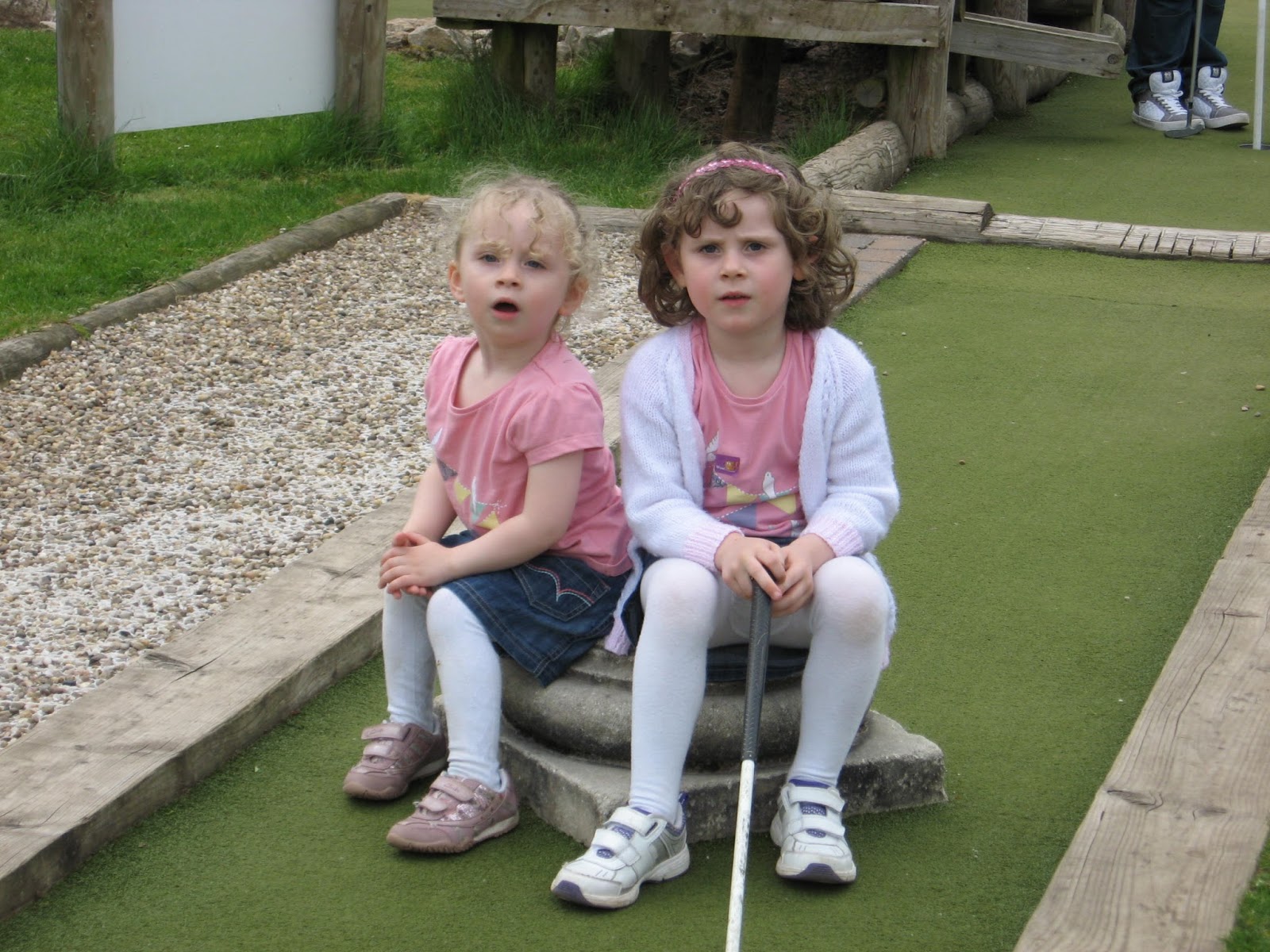 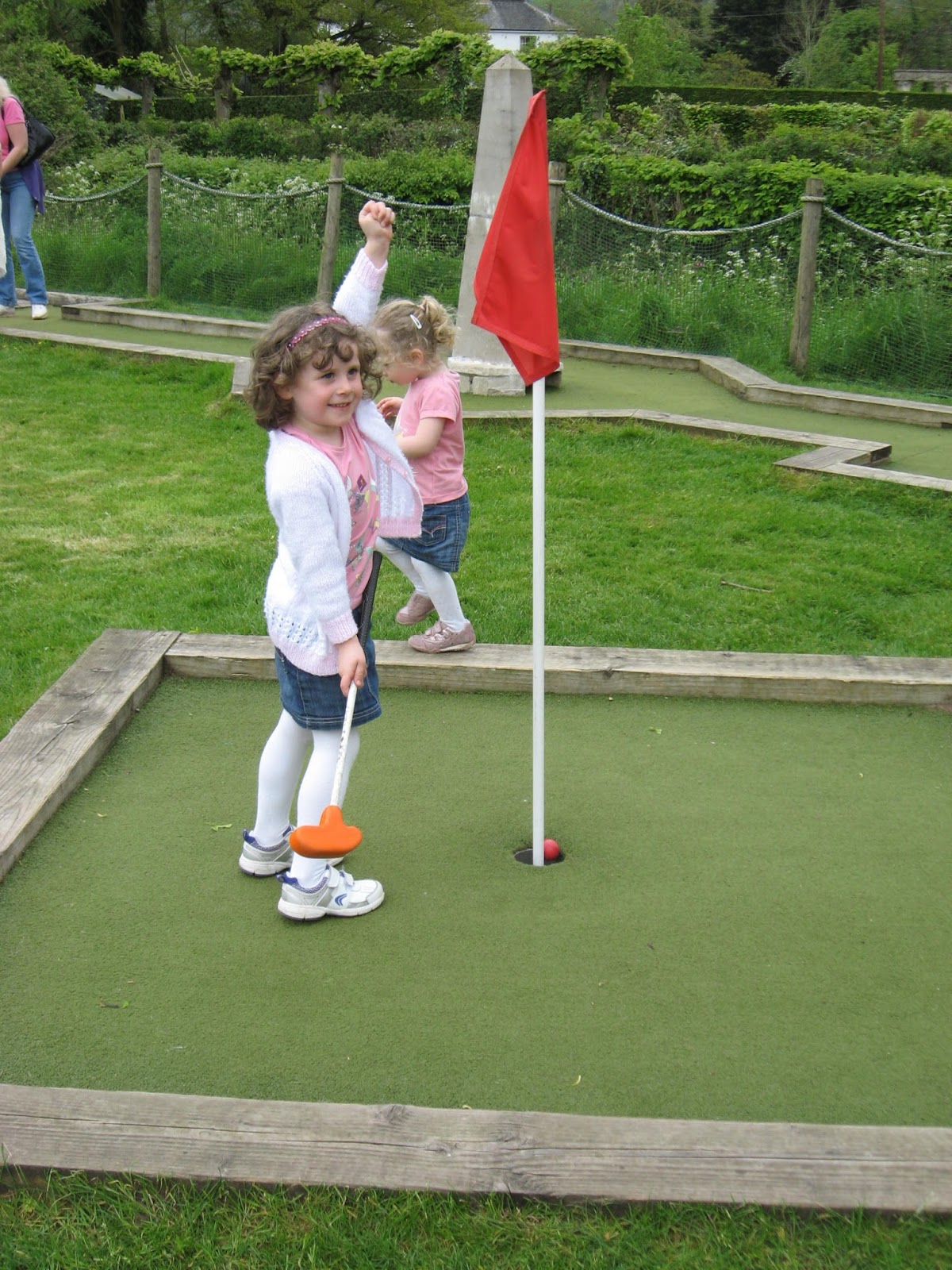 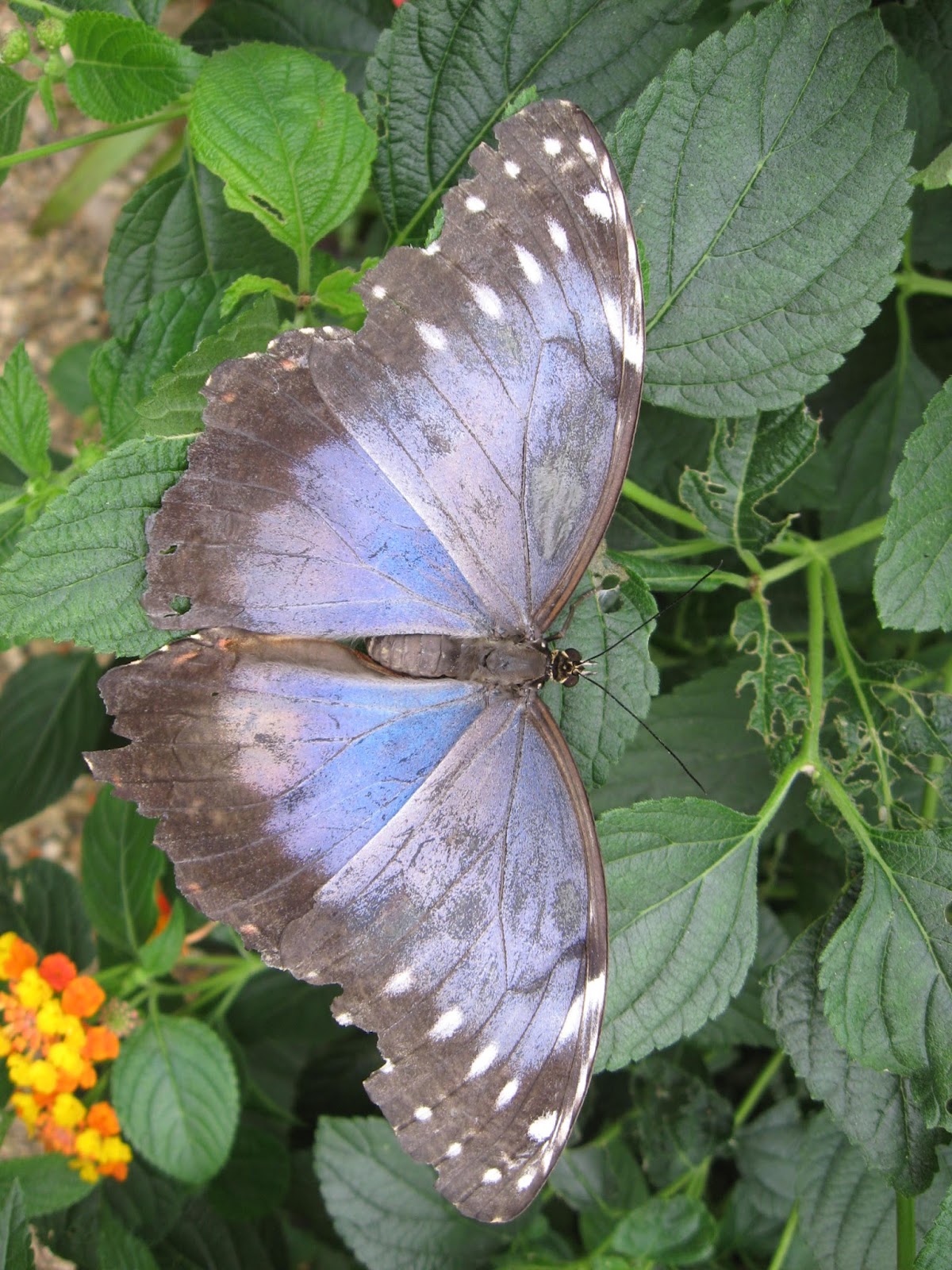 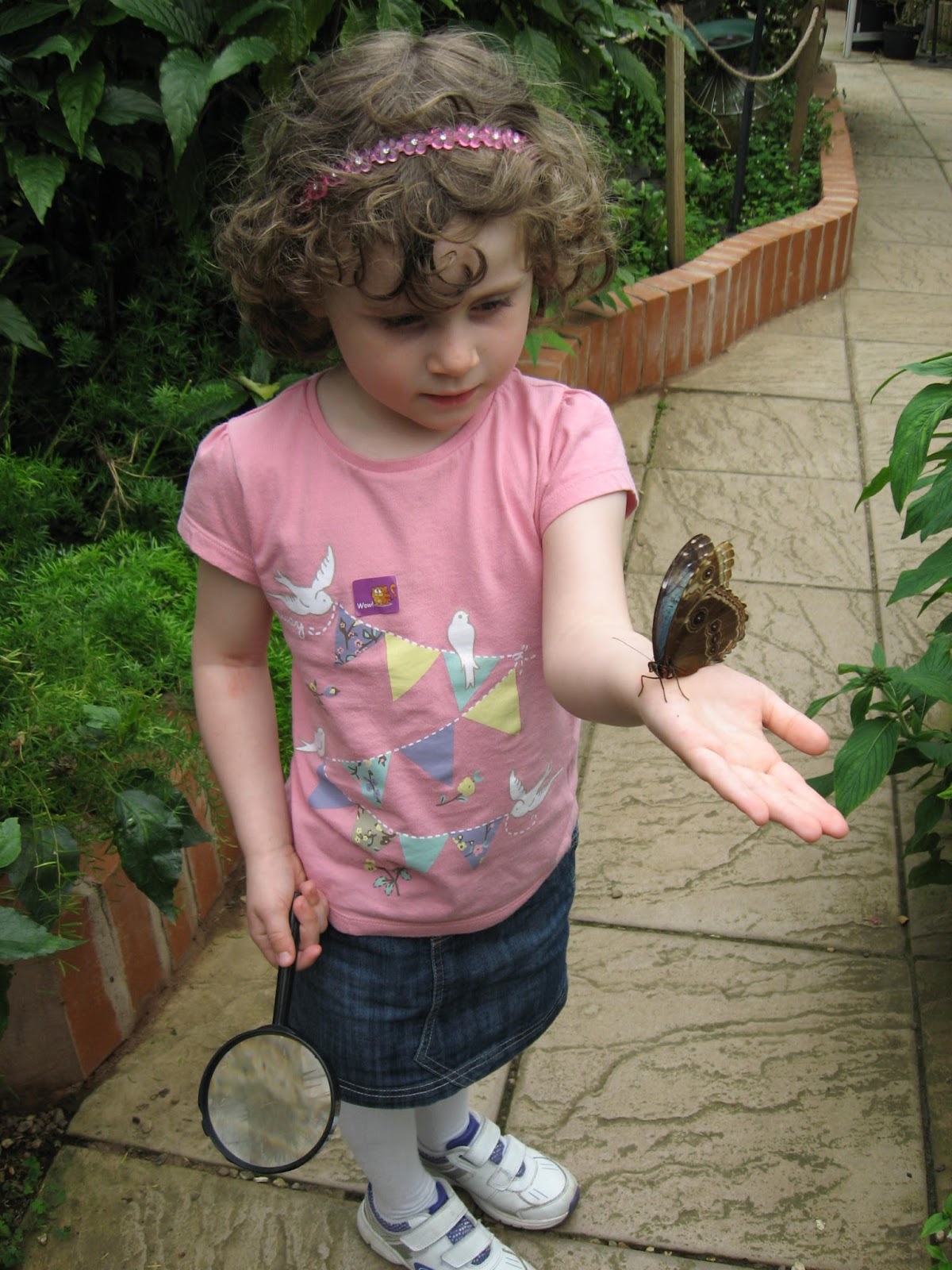 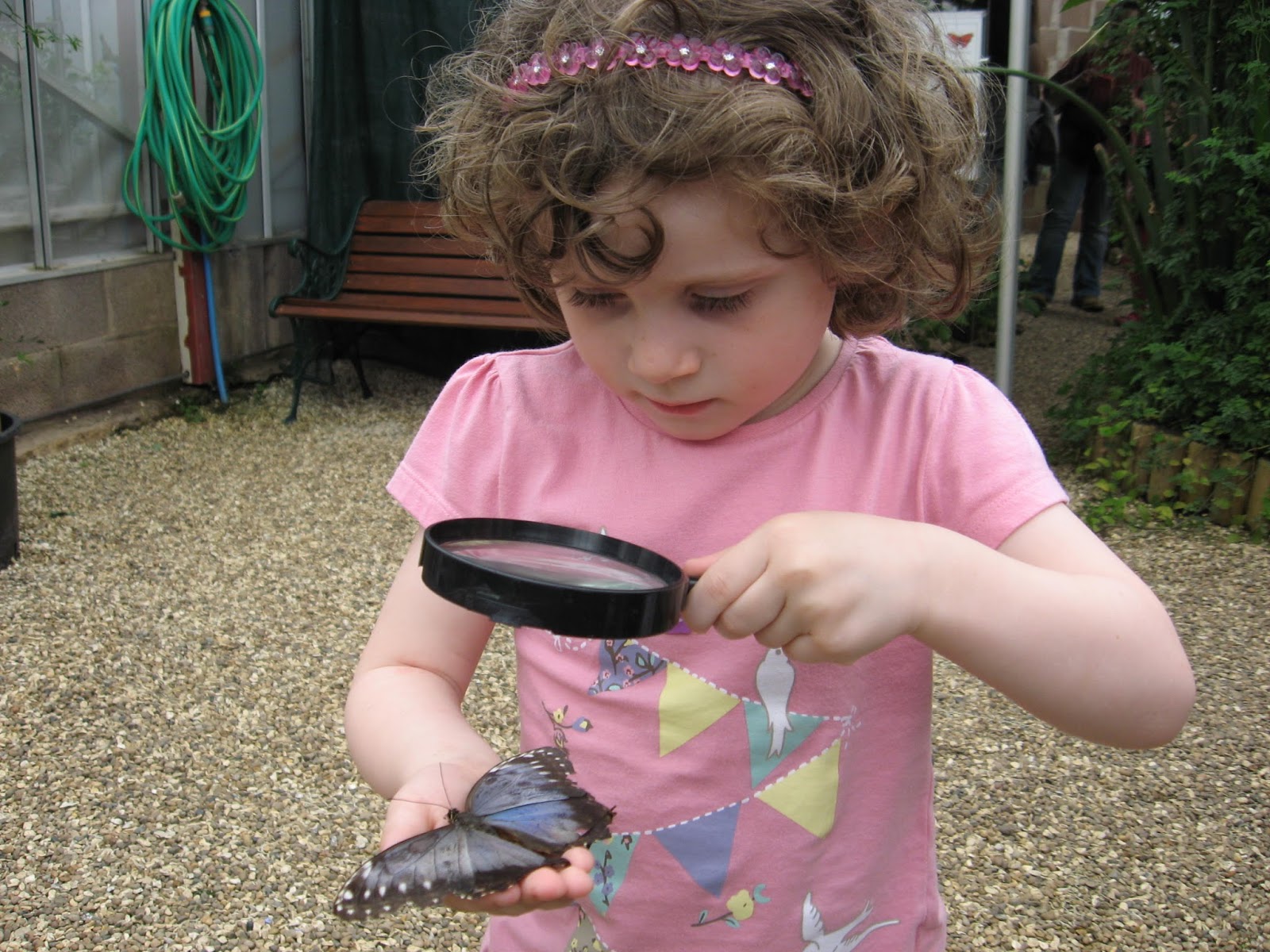 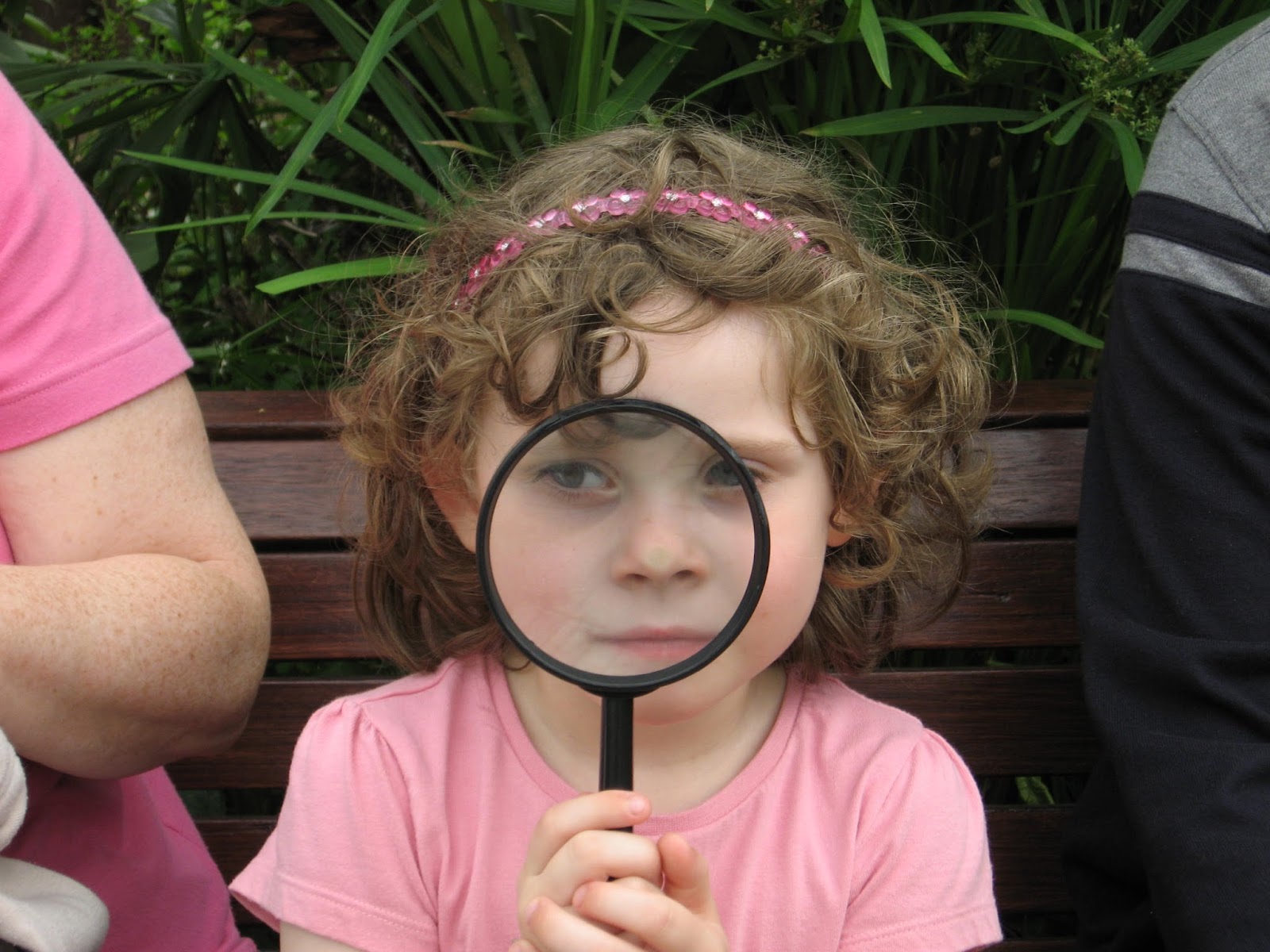 We had a great time at the Butterfly Zoo, Little 1 really loved it and wants to go back again soon. I wonder what else we can do to nurture her interest in bugs, ant farm anyone??!

at 10:21 pm
Email ThisBlogThis!Share to TwitterShare to FacebookShare to Pinterest
Labels: butterflies, daddy, granny, little ones, mummy, nanny, out and about, uncle