Heroes of the City - Review and Giveaway

I was lucky enough to be contacted last week and asked to review Heroes of the City created by Ruta Ett DVD AB. 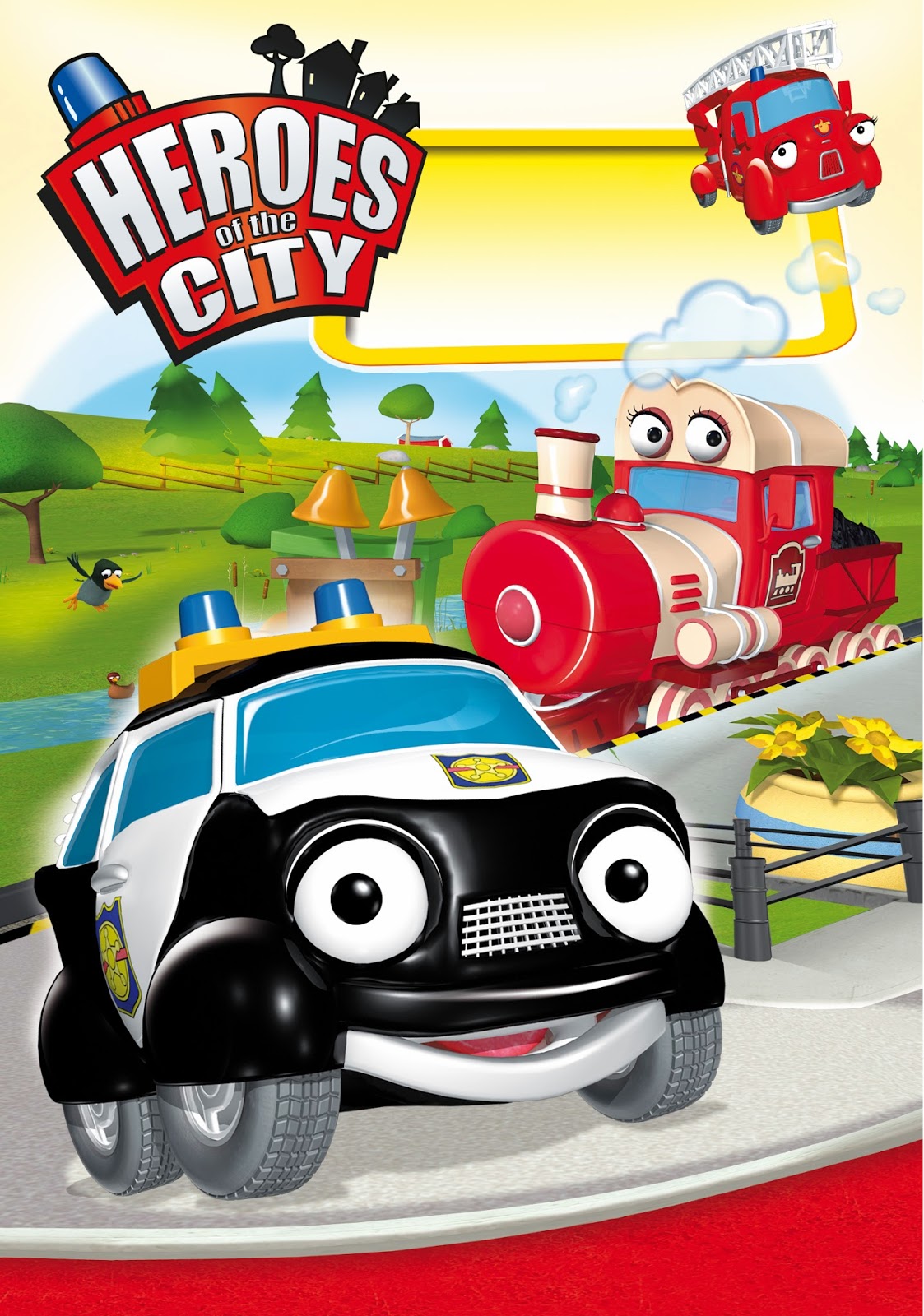 About Heroes of the City
Heroes of the City is a television cartoon about rescue vehicles in a small town where everyone can be a hero! Meet Paulie Police Car and Fiona Fire Engine as they help the townspeople find thieves, put out fires, and solve one of the many mysteries that happen in the otherwise quiet town. There are many other characters such as Calamity Crow, the most unlucky bird in town and lots of other loveable vehicles.
Emphasizing friendship, Heroes of the City contains a great deal of warmth and what may be accomplished by helping each other as well as having a moral in every episode.
The cartoon is primarily targeted at children age 3 – 7. Little 1 (age 4) and Little 2 (age 23 months) both enjoyed the show, however I think children at the older end of this spectrum might find the show a little slow paced.

Little 1's favourite character is Paulie police car and Little 2 likes Harry hotrod best, they have been playing Heroes of the city this week after watch the dvd and reading the book, so they obviously like the show.


Heroes of the City Movie App 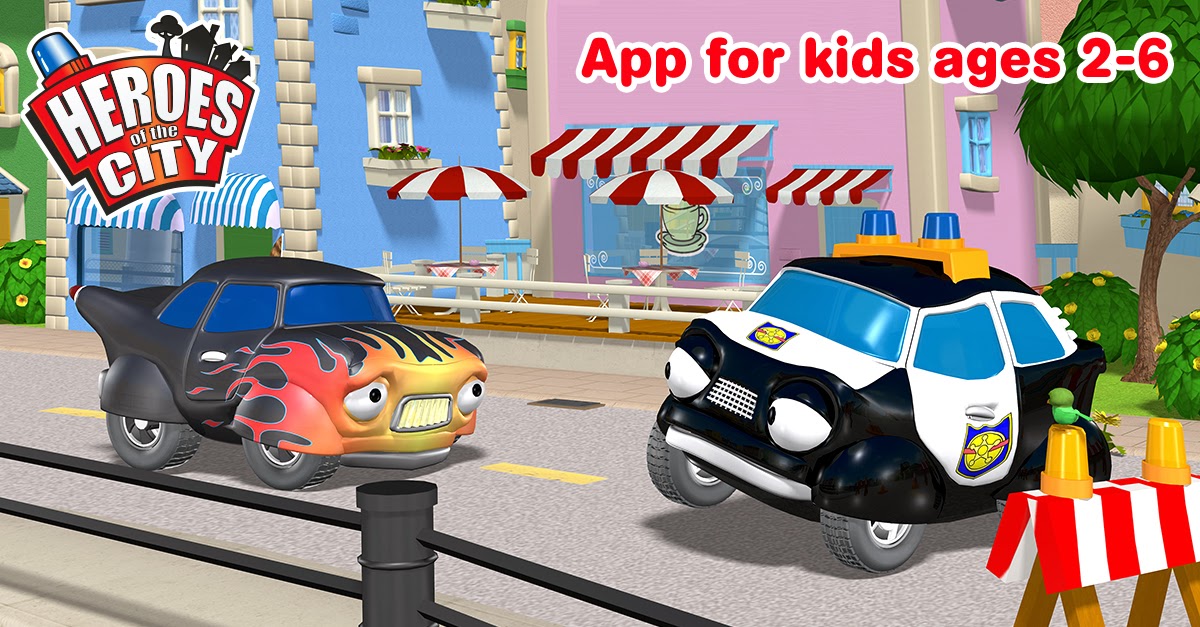 Heroes of the City has recently launched a new Movie app! An all-in-one, safe and fun children's application. This is a perfect app for children 2-6 years. The app includes both movies and games.  The content is fully adapted to the target audience and is based on the popular television series Heroes of the City. 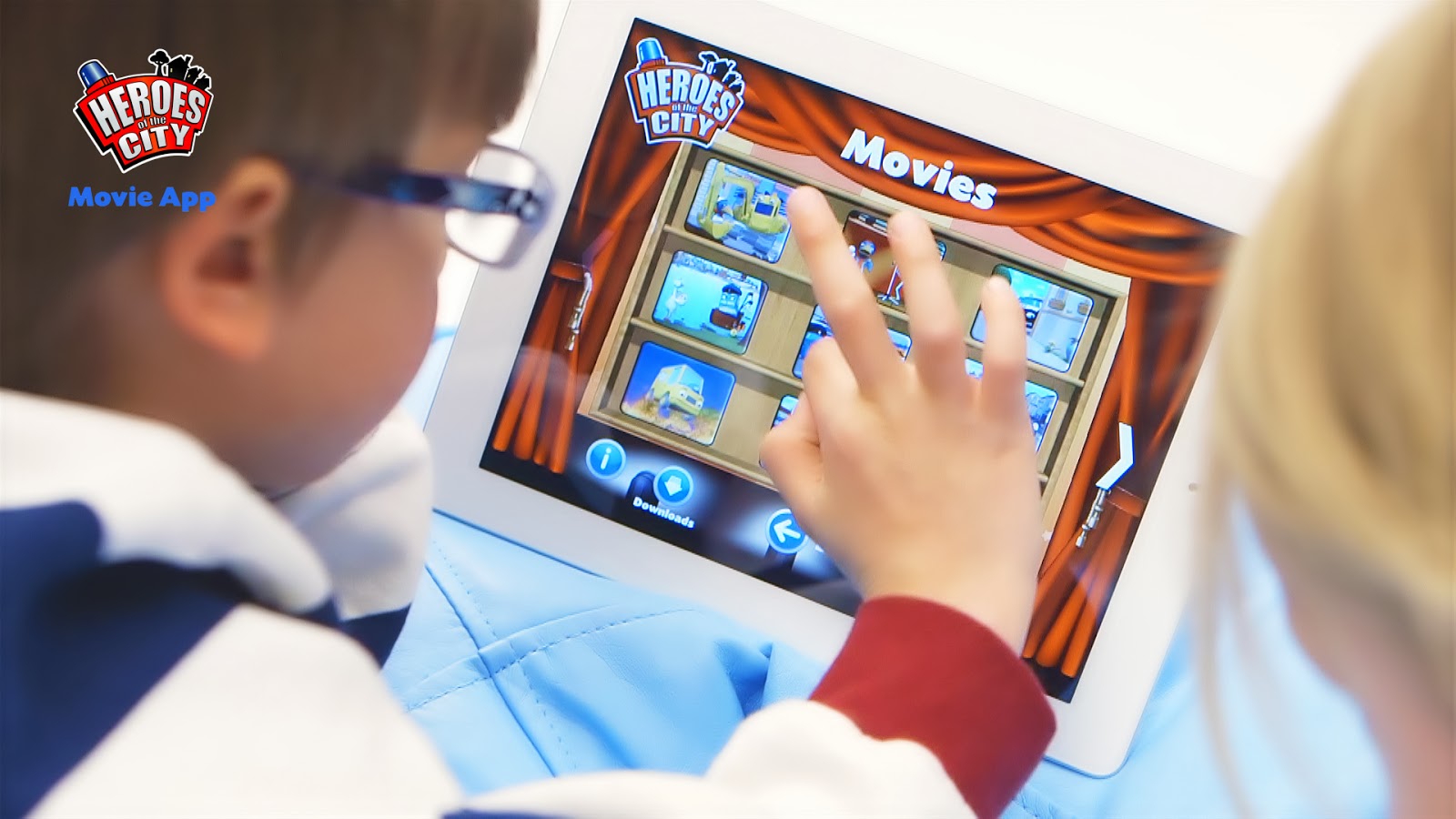 Heroes of the City are also offering this lovely prize package below (contents may differ) for one of you to win, please enter the giveaway below to be in with a chance of winning. 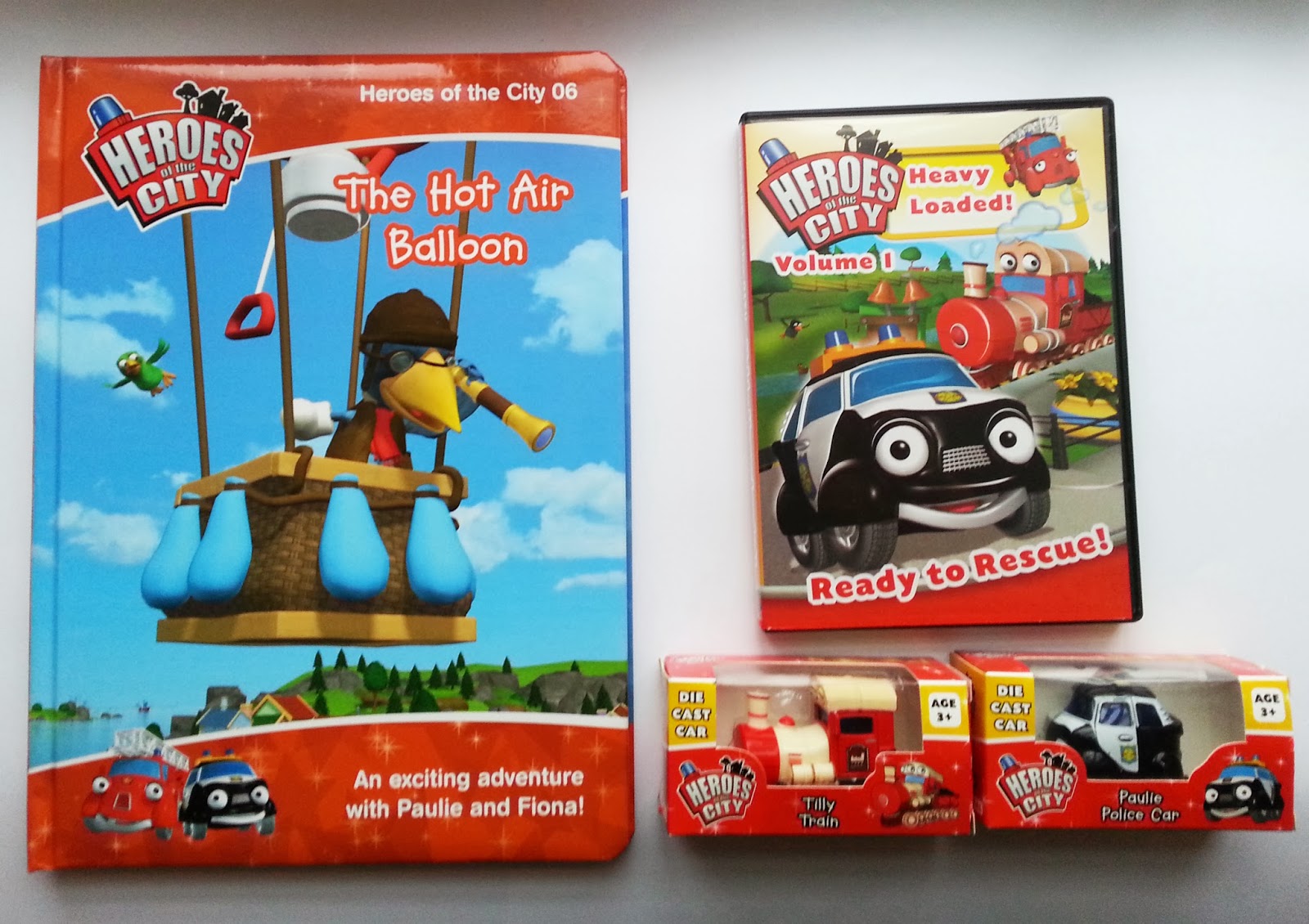 The giveaway has now ended, thank you to those who entered.

For the record: I was asked to write this post and host this giveaway for Heroes of the City and we received a prize package ourselves in return for doing so.