Bedtime- afraid of the dark

Depending on which parent is running bedtime in our house it is either a calm, quiet affair with stories and chats (Mummy) or loud squealing, running around, tickling and laughing with a story thrown in (Daddy) but either way the girls follow the same routine we have had since they were tiny. 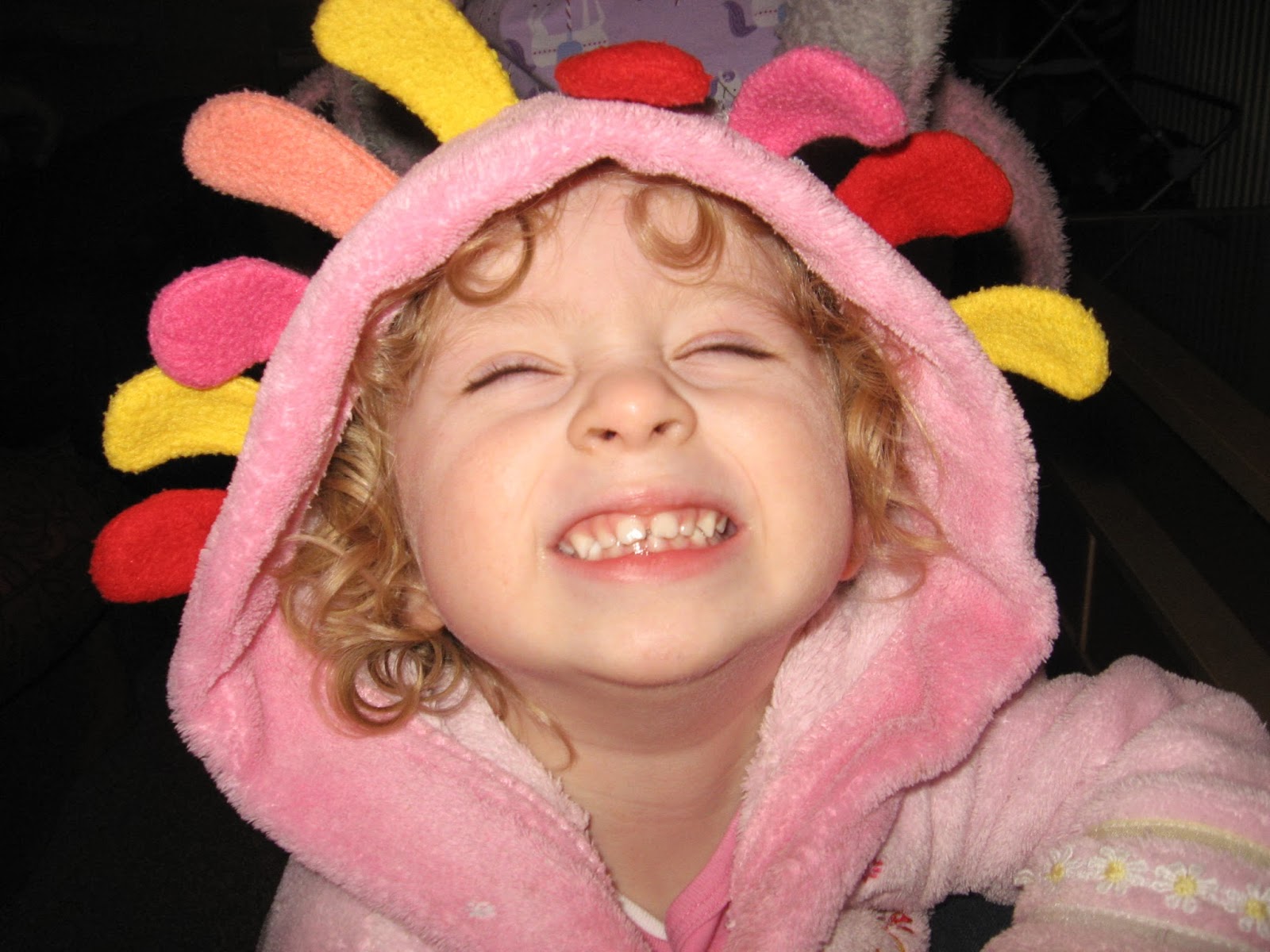 Around 6pm we either get pyjamas on and have a play for a bit or go up for a bath, half 6 the girls are ready to have milk and stories. We let them both choose a story and all sit together on the sofa to listen. 7pm or just before, it is time for teeth, last wee and into bed. The girls both have a Tomy musical lightshow which they have on as we leave their rooms. 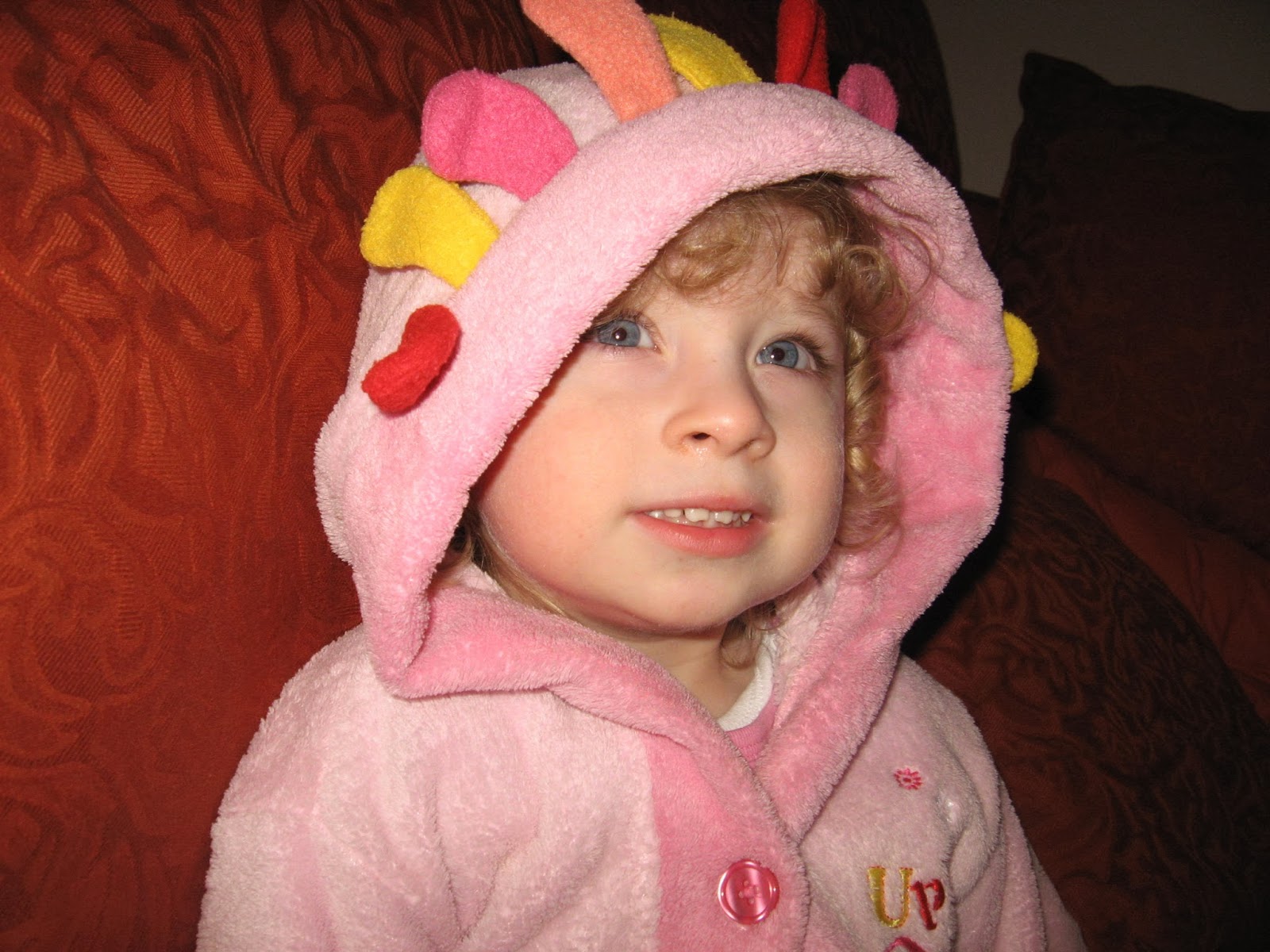 A little while ago we had trouble with Little 2 not going off to sleep by herself, she would just cry and cry when put in her cot and would only settle if she was rocked to sleep for a few minutes, if she was left alone she would get really distressed. This followed a period where she had been quite poorly with a chest infection and chicken pox and we had cuddled her at night. She was waking in the night too and needing a cuddle which would often take an hour and only mummy would do. 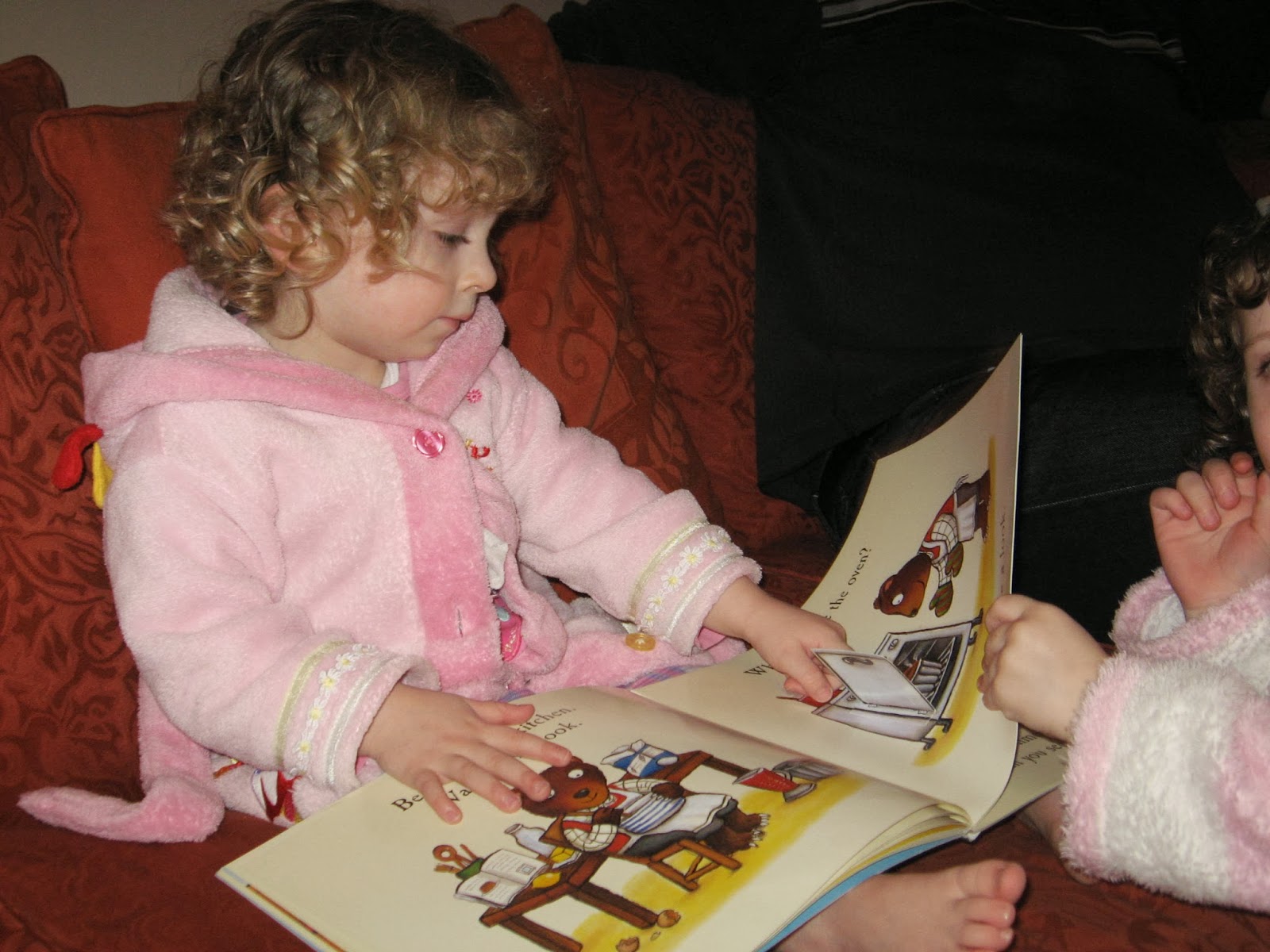 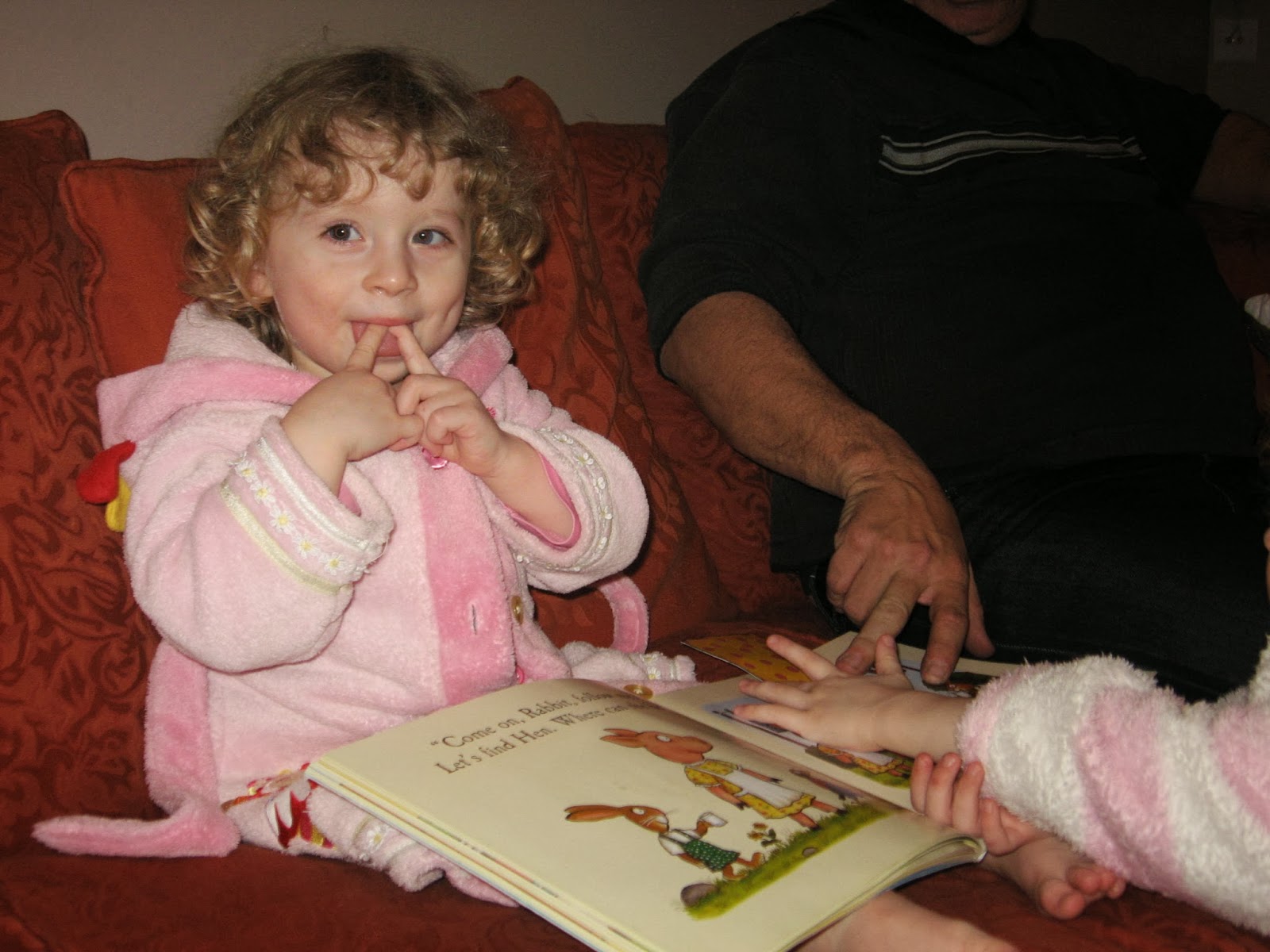 We tried a few things half heartedly but she just got really distraught, which was totally unlike her as she is normally so laid back and happy, which upset everyone and meant the girls were tired as they were not getting to sleep until late and I was tired as i was up most nights. In the end we just carried on cuddling her off to sleep as it would only take 5 minutes and everyone was calm and happy. I said I would never do this and until this point both girls had self settled, it needed to change but I didn't have the heart or will power to let her cry. 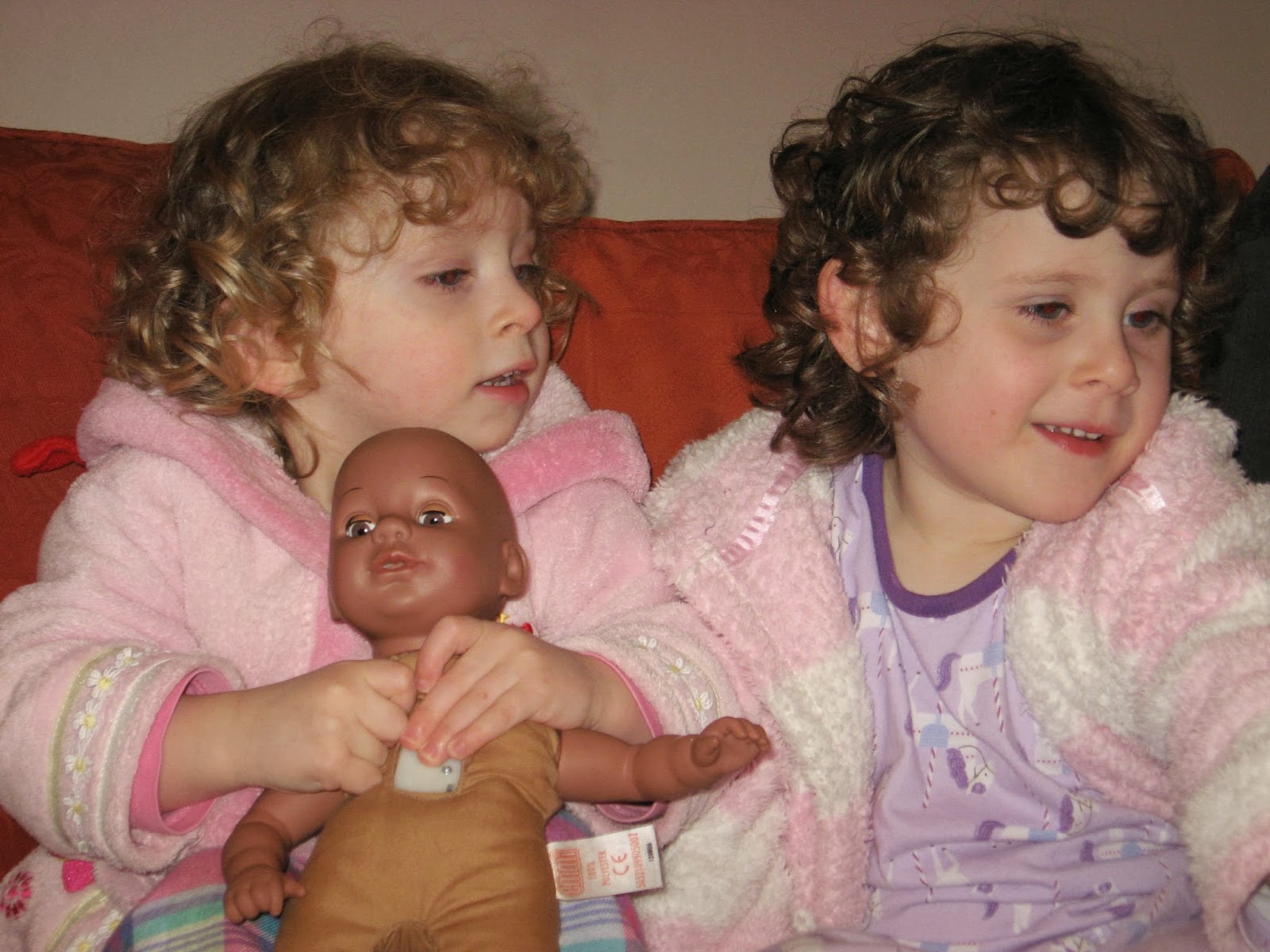 Then one night a couple of months after it all started Little 2 said 'I no like it dark'. It was a breakthrough, she had had a big speech jump and was able to tell me she was afraid of the dark, I had no idea. We bought a little blue nightlight for the corner of her room, put her into bed and left the room with the door ajar, she went straight to sleep by herself and in a few days was sleeping through again and we didn't look back . I had never heard of a 1 and a half year old being afraid of the dark but she was. 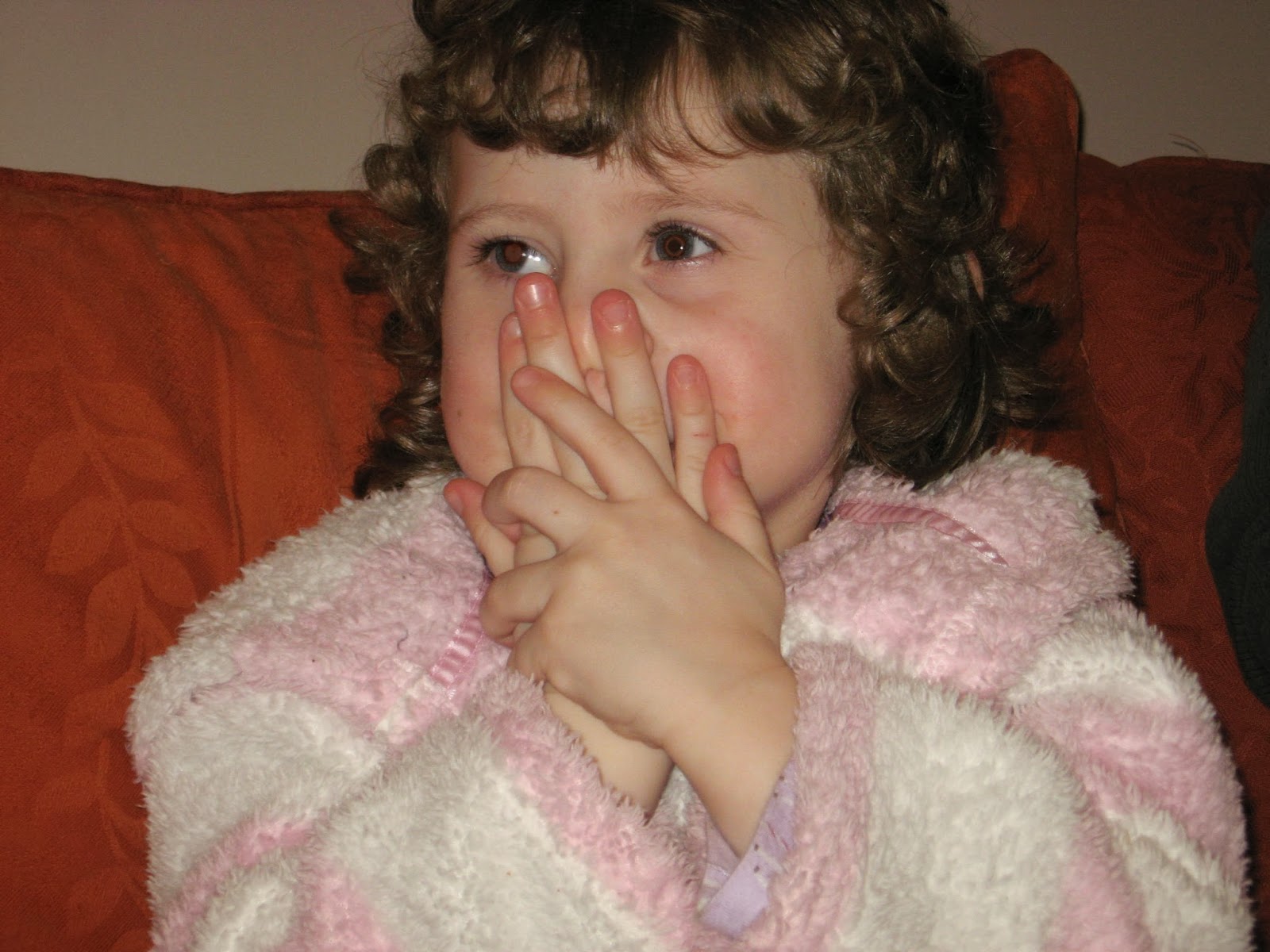 Now bedtime is back to normal again. Once in bed, we rarely hear from Little 2 as she just drops off, Little 1 sometimes makes a few curtain calls for a drink, another wee or more music but she doesn't get out of bed and goes to sleep after a short while. The girls are sleeping through, and although I am getting more sleep I am still permanently shattered!!
at 8:41 pm
Email ThisBlogThis!Share to TwitterShare to FacebookShare to Pinterest
Labels: afraid of dark, bedtime, little ones, reading